Australian Study Reveals Painful Truth About Being An Obsessive Runner

“In this world of Netflix and UberEats, pain endurance is a lost skill… But learning it comes at a cost.” 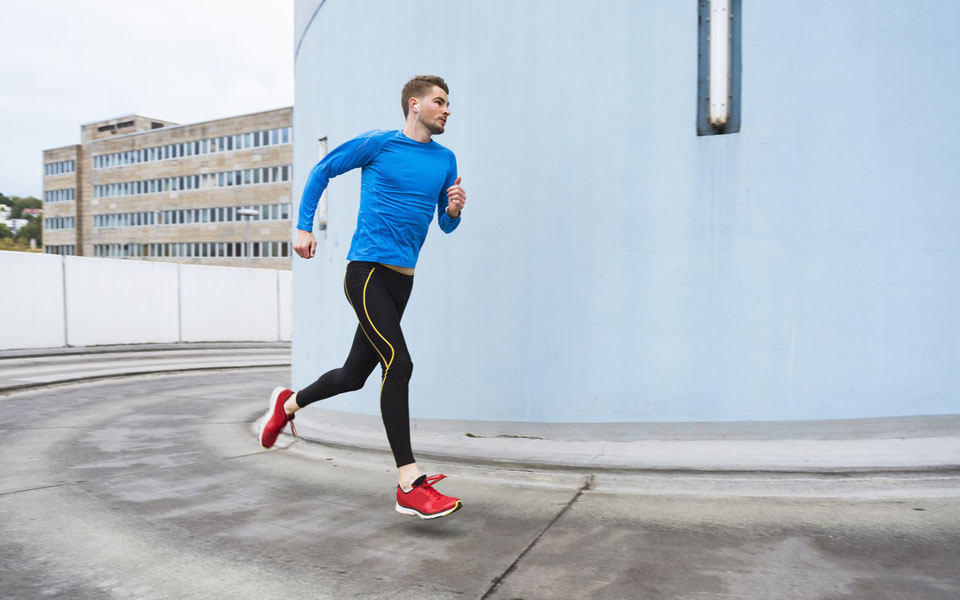 If you’re a runner, there can often be no better feeling than lacing up your shoes and heading out into the great outdoors. Finding new routes, beating personal best times on old ones and feeling the wind through your hair can all attribute to the “runner’s high”.

Running in Australia, for example, has seen a huge rise in popularity; the number of people who actively partake has doubled since 2005, and more than 80,000 people crossed the line of the most recent City 2 Surf fun run. (Which we had new Pegasus Nike runners to compete with.)

But with running comes injuries, and a new study has found those who put running above all else, are more likely to find themselves taking time out due to a sustained injury. The study, conducted by Professor Jan de Jonge – who has taught at the University of South Australia – took a participant group of 246 runners, from ages 19 to 77 and both males and females, to find out how their attitude towards running affected their risk of running-related injuries.

Professor de Jonge found that those who saw running as the most important thing in their life, even above relationships with friends, family, and lovers, were most at risk of sustaining an injury. The reason? Taking an “I just knocked 43 seconds off my 10km PB bro and I’m going to smash it again tomorrow” approach to running, means rest and recovery time takes a back seat.

51.2 percent of the study group reported running-related injuries in the previous 12 months, such as knee, Achilles tendon, and foot injuries.

Perhaps unsurprisingly, de Jonge found that the runners who were happiest when clad in lycra and shaving seconds off their times, day in and day out, and who didn’t feel the need to undergo proper recovery, fell into the younger, 20-34 age group.

Conversely, the older generation of runners, read: more experienced, did put an emphasis on letting their bodies rest after a sweet 5 or 10km run, recorded quicker mental recovery and were less likely to suffer from injuries.

Speaking of the findings, de Jonge said, “Most running-related injuries are sustained as a result of overtraining and overuse or failing to adequately recover, merely due to an obsessive passion for running.”

“When running becomes obsessive, it leads to problems. It controls the person’s life at the expense of other people and activities and leads to more running-related injuries.”

Stats show this issue to be widespread, with a study by Medibank Private listing running as the 4th most injury-prone sport in Australia after Aussie Rules, basketball and netball, with sporting injuries overall costing the economy more than $2 billion a year.

It’s a tough topic to navigate, however, with the Spartan mentality of “just push through the pain” being both physically damaging and mentally rewarding.

In this world of Netflix and UberEats, pain endurance is a lost skill. But learning it comes at a cost.