The Embarrassing Statement Every Australian Makes In Spain 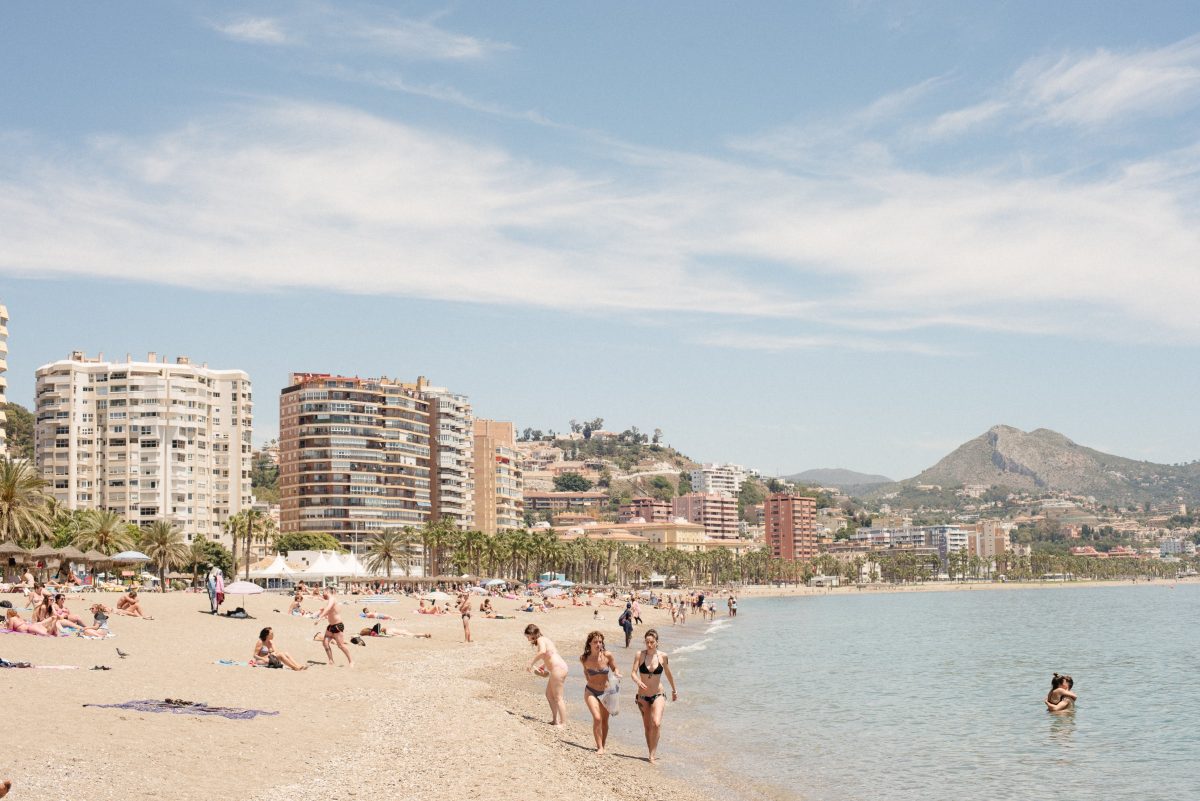 It’s not, “I’ve got a cruch on my tour guide”: it’s worse. After all, there’s a certain pride you might take from a one night stand. There is nothing redeeming, however, about bowing out early from an evening of tapas.

Roughly 75,000 Australian tourists visit Spain each year, and we’re willing to bet every single one of them make this mistake: eating too many tapas, too soon.

Bonus points if you do this in the first overpriced tourist trap you come across, before eventually finding a cool local place, only to be too full to stomach more than a tapita.

And then the inevitable phrase: “I’m full” (estoy lleno/a), or perhaps more insultingly: “estoy bien, gracias” (I’m good thanks), which are, ironically enough, among the first phrases any expat living with a Family worth their paella will learn.

At least it’s not just us – Americans are prone to the same error, as a Donostia beach photo (La Concha, to be precise) posted to Instagram by cheerleader, make-up artist and esthetician, Ashley Alana reveals. Yep: even the most health-conscious tourists struggle with this concept when in Spain.

“Gotta loosen these ties to make room for some more patatas bravas.”

If you would like to learn from Ashley’s tongue-in-tapas mistake, here are a few trusty pieces of advice, for tapeando in Spain — whether you’re eating espetos (fish skewers) in Malaga, camarones (prawns) in Cadiz, pulpo (octopus) in Galicia, morcilla (don’t ask) in Madrid, patatas bravas (spicy potatoes) in Barcelona or drinking cider in San Sebastian.

Whack the champagne brunches on the head. While this may be hard for pancake loving Americans, Avocado addicted Aussies and sausage loving Brits, it will help you adjust to the rhythm of Spanish life.

To ensure adequate hunger for the evening, start your day with a sugar, fat, caffeine and carb bomb (toast with olive oil, a Magdalena, orange juice and a burnt coffee with long-life milk, served out of a glass).

Starve yourself until mid afternoon because, contrary to popular belief, continental Europe basically invented intermittent fasting and — despite their flagrant disregard for the sugar and carbohydrate hysteria across the pond — they have some of the longest life expectancies in the world.

Break your fast at 3pm on the dot with a caña (small glass of beer) so cold it sweats all over your hand, order your lunch and munch on dried bread (picos) until it arrives, so that when it does, you are almost already full, and are not tempted to order too much more.

Follow up your lunch with un cortado (the Spanish version of a Piccolo), to get the metabolism booming.

Have a cup of tea and some more Magdalena’s at around 6:30pm to get that much-needed insulin spike that will help you start feeling ravenous later on in the evening.

Wait until 10pm, have a few aperitivos on an undefined terrace, and head to dinner, following the “one bar, one snack” rule.