A. Lange & Söhne Makes The Jump Into Luxury Sports Watches With Latest Release

Taking the fight to AP. 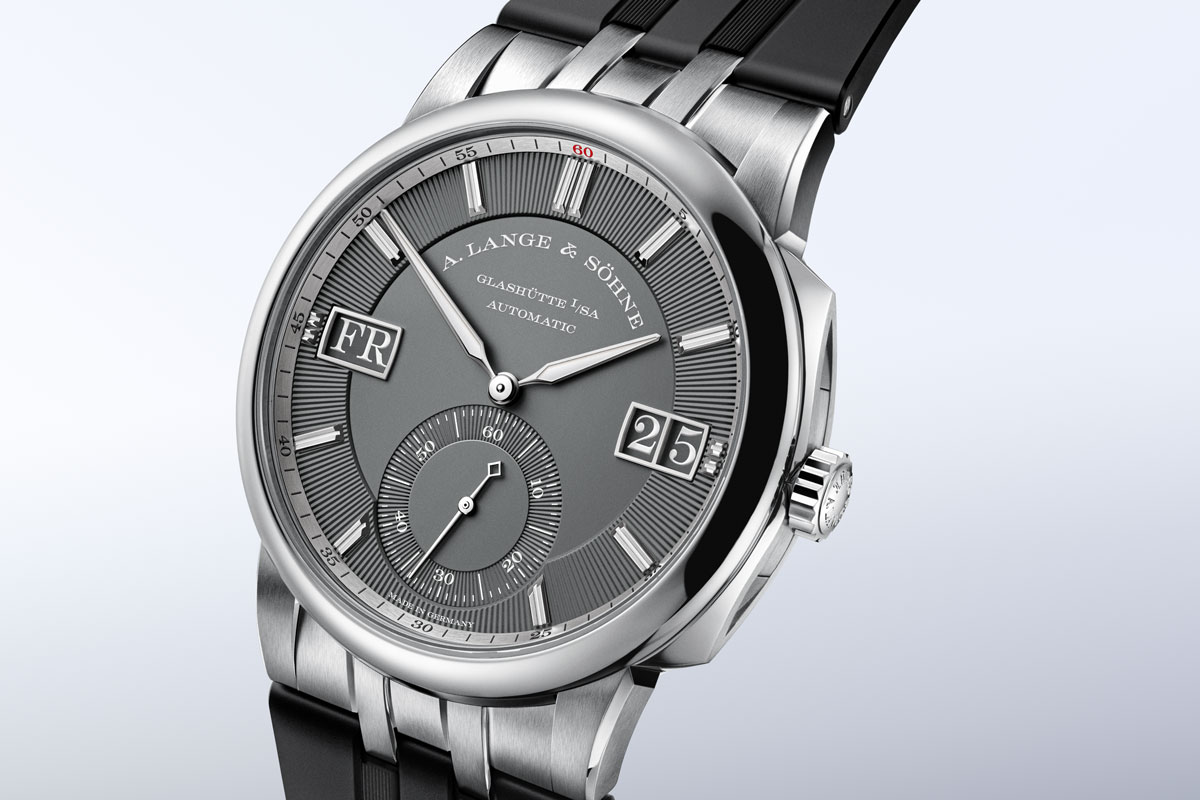 Luxury German watchmaker A. Lange & Söhne has announced the arrival of a supremely elegant timepiece for Watches & Wonders 2020. It doesn’t come in the form of a new model, but rather a current model made from new materials. The Odysseus – named after the Greek God – is the watch in question, which was only released in October 2019, so it’s most definitely a young model.

It arrived with a steel case and matching steel bracelet, and was made to slot into the sporty yet elegant luxury watch category dominated by the likes of the Audemars Piguet Royal Oak. A. Lange & Söhne is pushing further into AP’s territory with the launch of a new white gold model of the Odysseus, which also brings with it a couple of new straps. 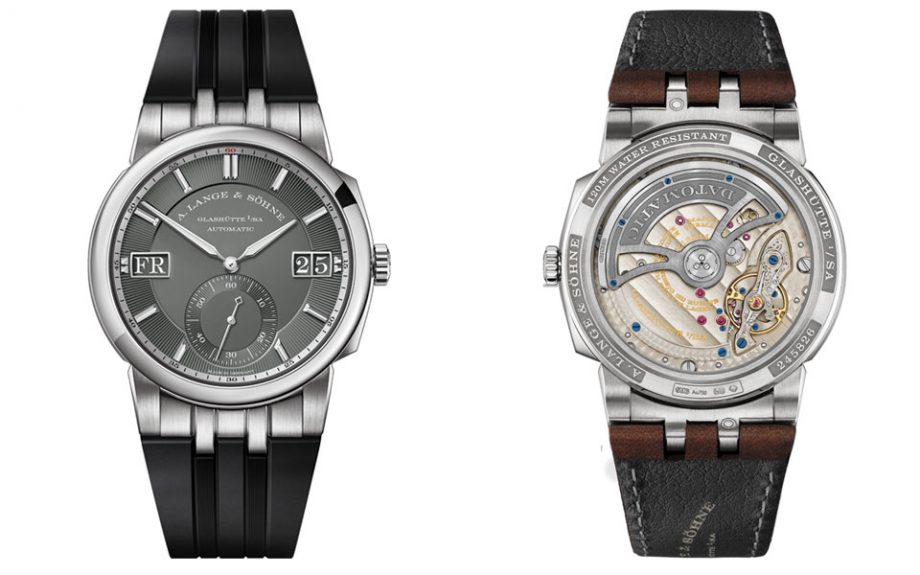 The Odysseus already has a striking appearance, although if you know your watches you only need one glance to know it comes from the German manufacturer. That head-turning nature is more present than ever with this updated version, and the brown leather and black silicone straps – the latter being a first for Lange – only add to its sporting credentials.

Rocking a 40.5mm white-gold case with matching white-gold hands and notched baton indices, the updated Lange timepiece exudes quality and luxury, while offering excellent legibility against its dark grey dial. The real headline feature of the Odysseus is, however, its outsize day/date complication. You’ll find the day at 9 o’clock and the day at 3 o’clock. 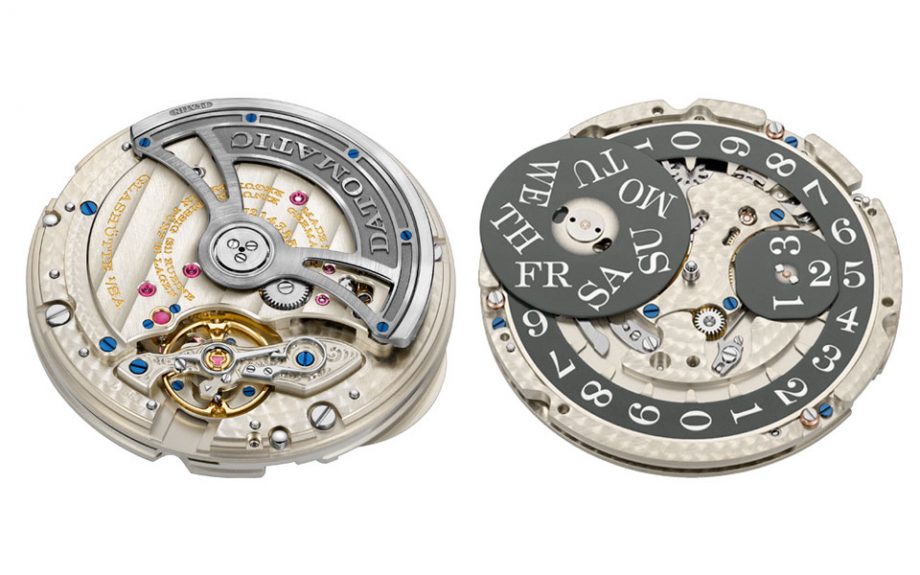 The mechanism for this is supremely complex, as the date is split into a units disc (0-9) and a tens disc (1-3), which are driven by a program wheel. It’s not a perpetual movement however, so you’ll need to interfere using the tapered, almost hidden, day and date pusher buttons.

A. Lange & Söhne’s L155.1 Datomatic calibre – developed especially for the Odysseus – powers the watch. It’s a self-winding mechanism with a power reserve of 50 hours. The hour wheel that rotates once every 12 hours transfers its motion to a 24-hour wheel. Once this wheel completes a full revolution, the day display switches to the next day. You can view the 312-component movement through the sapphire glass case back.