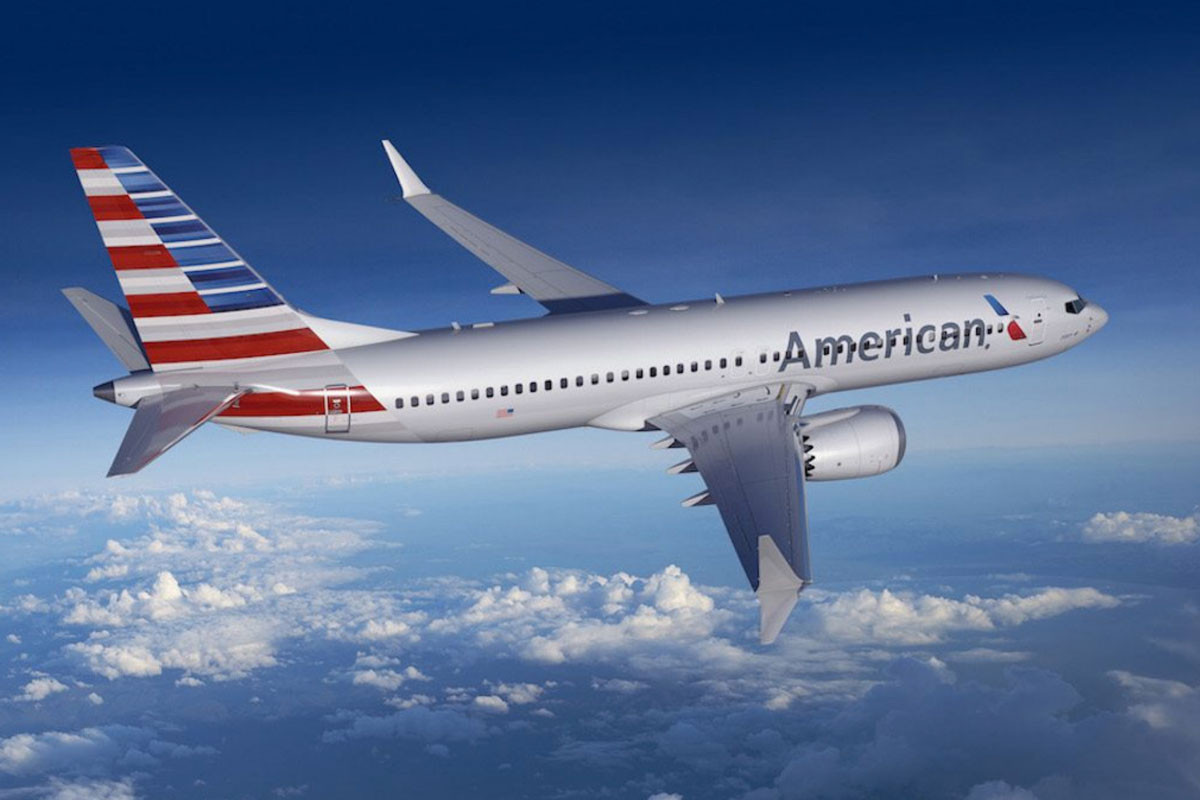 American Airlines is now dropping fees and “throwing credits” at elite status members who won’t be able to hit high mileage targets due to global travel restrictions. But is it too little too late?

That’s the inevitable question as American Airlines yesterday became the last of the big three U.S. airlines to give loyal passengers automatic status extensions in light of the current pandemic.

As frequent flyer The Points Guy wrote of the decision, which was announced yesterday, “This move doesn’t come as much of a surprise. Delta led the industry with its sweeping status extensions [more than a week ago now], and United quickly followed suit later the same afternoon.”

“Alaska Airlines — which just reinstated a partnership with American — then announced its own extension on Tuesday, April 7.”

The only surprise, then, is that American Airlines waited a week longer than its domestic competitors (and, if we’re taking a broader view, that even Delta and United waited so long when carriers around the globe like Qantas & Virgin Australia decided to dole out status extensions almost a month ago).

RELATED: America ‘Miles’ Behind Australia When It Comes To Rewarding Passenger Loyalty

In any case, here are the details of American Airlines’ elite-status extension.

“American Airlines is extending members’ status in its AAdvantage frequent flyer program until January 2022 as it tries to hold onto its most loyal customers during what is expected to be a slow recovery for the air travel industry,” The Dallas Morning News reported yesterday.

“The Fort Worth-based airline is also lowering targets for travelers to achieve status in 2020 and throwing credits for future bookings, following the lead of Delta and United, which extended their loyalty programs for one year.”

Oh, and American will also reduce the requirements to hit thresholds in its AAdvantage program for the rest of 2020 by around 40%.

“We understand it will be a personal decision when customers decide to start flying again,” said Bridget Blaise-Shamai, American’s vice president of customer loyalty and insights and head of the AAdvantage program. “Clearly in 2019, our customers did what was asked of them. And so through no fault on their side, they abruptly had their travel stopped globally.”

As frequent flyers splash tens of thousands of dollars a year on premium seats and lounges (to hit the highest level at American, executive platinum, passengers would usually have to spend about $15,000 on tickets or fly about 100,000 miles), keeping them happy is a strategic move for American Airlines.

The requirements customers need to hit in 2021 are yet to be decided.