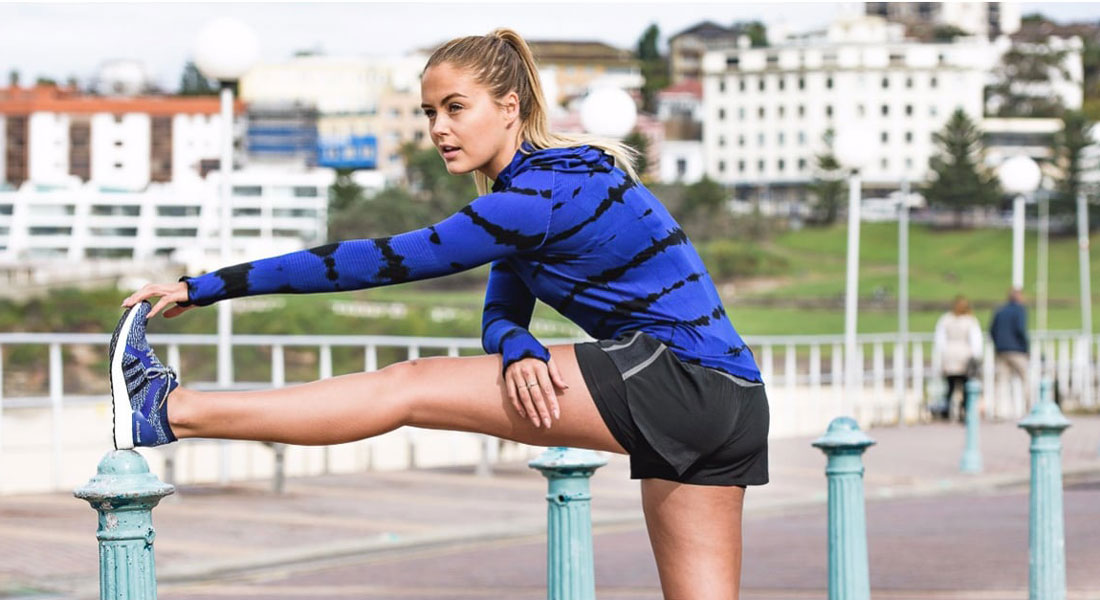 As Australia’s gyms shut their doors, many thought the nation would descend into dad bods and jiggle bellies. How wrong they were. Instead, it appears, every Aussie and their dog are running the country’s boardwalks into dust.

“There are way more people than usual, no one really respecting social distancing… people running very close to other people and almost touching them when running past,” one Northern Beaches local told 9 News last week.

Shirt hanging out of shorts, pecs bouncing, skin turning Merlot-red, sweat pouring from temples, running seems to have gone from ‘that thing some people do’ to Australia’s number one hobby.

Aside from inspiring a new branch of clickbait literature “the one person you should avoid at all costs,” this new trend has posed some legitimate health concerns.

Without jumping on the drama bandwagon, it’s true that running involves excreting a great deal of bodily fluid.

It’s also true that with so many people out of a gym (and with two hours extra a day to kill, working from home, or out of a job altogether), the nation’s running trails and boardwalks are arguably seeing higher usage than before the lockdown.

Ironically, this makes it harder to do what is now crucial – to give each other a bit of space (at least 1.5 metres).

For those Australians that face this dilemma of wanting to run (after all there’s only so many home-workouts you can do before you fancy a change of scenery) and who want to limit their chances of getting the virus or infecting others, here’s what you need to do.

Drawn from the tips David Nieman, Dr.PH., health professor at Appalachian State University and director of the Human Performance Lab at the North Carolina Research Campus, and Brian Labus, Ph.D., MPH, assistant professor in the School of Public Health at the University of Nevada Las Vegas recently gave Runner’s World, here’s what you need to know before running right now in Australia.