Australian Cyclists May Have Finally Got What They Wanted All Along

But in the end, it’s not the same. 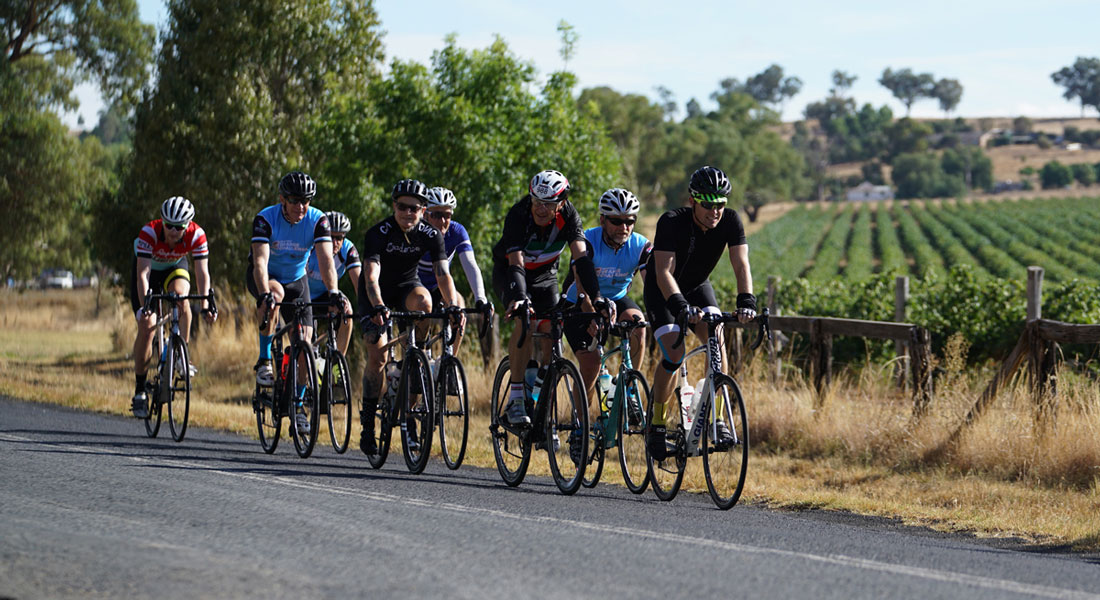 They may have the roads to themselves, but that doesn’t mean they’re enjoying it. Since COVID 19 emptied Australia’s streets, road bikers have had to change their behaviour too.

DMARGE spoke to Geoff Coombes, co-founder and director of development of Tour de Cure, a Sydney-based charity that raises money for world-class cancer projects, to understand exactly how COVID 19 is affecting Australian cyclists.

Contrary to the stereotypes, “We actually like being able to share the roads responsibly” Geoff told us. “Obviously quiet roads are something… but it’s not normal and it’s not… long term.” So: while it definitely is more peaceful (“which is also likely to be safer”) Geoff also told DMARGE that the restrictions have taken a big part of road biking – the social aspect – away.

“The new set up is you can’t ride with anyone unless they’re a housemate. My partner rides, which is great – we get to do some cycling – but the Tuesday group ride and cafe meetups afterwards have been canned.”

“We’re all riding solo, or a lot of people have jumped onto Zwift… where your bike is set up to a trainer and you’re riding through virtual worlds – I think that’s one of the growth businesses during this whole thing,” Geoff adds.

As for what we’re likely to see with the Australian cycling community in the coming months, Geoff told us it was uncharted waters. Personally, though, he hopes it doesn’t get stricter: “I enjoy riding with my mates so riding solo is a punish.”

“I can’t see it changing for the next five months which is sad and kind of scary for a charity like ours, which makes its money through the events that we run. But we’re in this for the next three to five months as a minimum.”

When it comes to potential sources of friction (as we’ve seen in other activities like surfing, which sits in a “grey area” between essential exercise and risky sport which could put unnecessary strain on the medical system), this is what Geoff had to say: “It’s a hard one – I think we have to stay physically fit.”

What would Geoff say to those that argue the only exercise we should be doing right now is jogging and kettlebells?

“I don’t think [COVID 19] should stop you [cycling], but I think should limit the risk that you take. I’m not going to try and go as fast down a hill… I’m going to ride very much within myself and manage my risks better than perhaps I might knowing that the medical system is challenged and not wanting to add to the problem.”

All up, Geoff recommends Australian cyclists “show respect for the rules and the government conditions that they’re placing on us at the moment.” In terms of the Tour de Cure – a community of between 900 and 1,500 members – Geoff told us – “we’re not riding in groups” even though “it’s in our DNA to look after each other and go for group rides.”

“We’re definitely playing a role in being responsible and helping the situation – not doing the opposite.”

Good advice we can all take on board – cyclists or not.