“One of the biggest mistakes people tend to make is they ask too many opinions of everyone and then pass up good opportunities.” 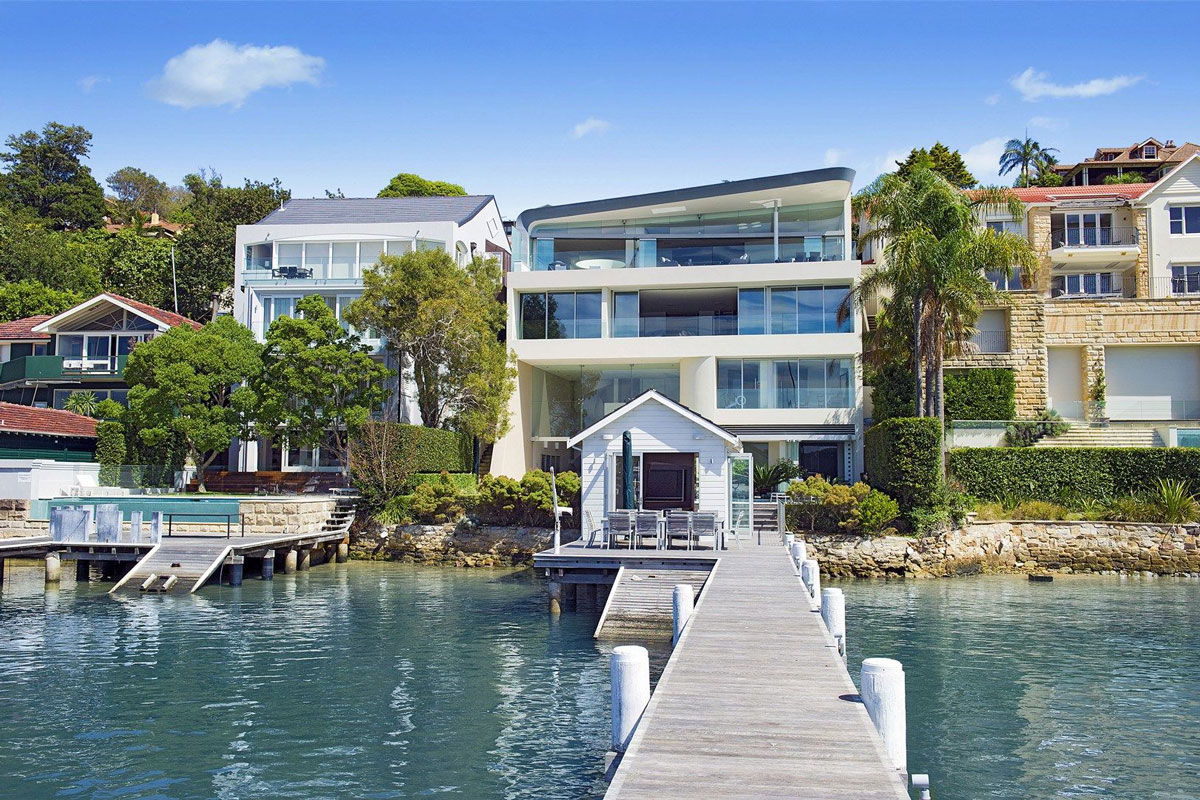 As the stock-market cattle-prods investors’ hearts, hospitals worldwide nudge capacity and Sydney surfers concede maybe they shouldn’t congregate in such tight-knit packs, Australia’s housing market is set to undergo a metamorphosis of its own.

Mainly: no one is buying or selling right now unless it’s the opportunity of a lifetime, or they have no other choice but to move.

But what happens on the other side? Whether it’s two months or two years, what’s the situation going to be like for Australian property buyers coming out of this? And, assuming we’re going to come out of this crisis in a falling property market, which is almost certainly going to be the case, how does one make savvy purchasing moves?

These are the questions we took to Edward Brown, director at Australia’s leading real estate provider Belle Property. While Edward doesn’t have a crystal ball at his disposal, he’s probably one of the most informed individuals out there on the Australian property market.

Last week we spoke about how savvy buyers can take advantage of the market right now, and the week before that about Australian housing market trends and how the Australian real estate market is responding to the current pandemic.

This week we are here to look to the future, giving you Edward’s thoughts on the common mistakes Australian buyers make in a falling market (and the biggest regrets almost-owners have), and how to avoid them. In other words: if you plan on getting yourself a piece of land in the next few years, this is for you.

First up, Edward told DMARGE that smart buyers, irrespective of what the market is doing, will have their – to put it technically – shit together.

This means a budget you have discussed with your bank (and partner), and a list of priorities you have clear, including your tolerance of a commute and lifestyle expectations.

Then, when it comes time to buy, you’d do well to avoid the following mistake: going around lowballing everything, wasting endless weekends (yours and other people’s) in the hope that one day your persistence will randomly be rewarded.

“Biggest falling market mistake? Lowballing on the assumption people have to sell. Of course, no one wants to pay too much money – they [the lowballers] have just taken a realistic and pragmatic approach – but [the truth is] you’ve got to have a bit of emotion and running around.”

And when “a lower amount than you hope is going to be accepted doesn’t work,” you may find yourself backed into a corner, or having pissed off the vendor who knows that, if they are in an area with more demand than supply, they can get more money by waiting.

“A house is worth what someone is willing to pay,” Edward told us. “But if you’re trying to run around putting lowball offers on everything, there’s a reason why your offer will be accepted on something – no-one else wants it.”

“Good quality homes will sell for a fair and reasonable price – maybe not the same price they could have once achieved in a booming market, but good homes will always have demand in any marketplace.”

Case in point? Even though the CBA is now predicting a 10% drop in housing prices over the next six months, units in desirable areas are still going for upwards of $21 million (the latest record, set by Rugby Australia’s Peter Wiggs, the news of which came through last week).

This in mind, another related – and common – mistake Australians tend to make, which can be exacerbated by hearing news of a ‘falling market’, is allowing themselves to be overly influenced by non-expert (and even, in some cases, expert) opinions.

“Everyone’s going to share their view. But, in reality, if it’s a couple buying (or if it’s a bachelor or bachelorette buying), they should think about what it’s worth to them.“

“Do your research, look at realestate.com.au, look at Domain, see what’s been selling that’s similar, get a bit of a feel for what things are worth and take that into your value – every real estate agent, buyer, broker, all have an opinion – it’s whether or not it has any relevance.”

“Family members are always going to say – don’t pay more than such an such – but what we always see is people having regrets that they should or would have paid more for a property, had they had their time around again.”

“The opinion was said to them that they shouldn’t pay any more, that they should walk away – but one of the biggest mistakes people tend to make is they ask too many opinions of everyone and then pass up good opportunities.”

So, all up, if you lowball, with no wiggle room for negotiation, you are both putting yourself in a weak position to own the property, and also risking offending the vendor (it’s also a sign you’re just not looking at the right properties for your budget).

“People make offers and if they make an offer well below, sometimes the vendor just doesn’t want to deal with them,” Edward says.

“Not saying you need to go crazy – it’s worth what your willing to pay – but add to the consideration; it’s someone else’s property.”