“The result of taking that away would be catastrophic.” 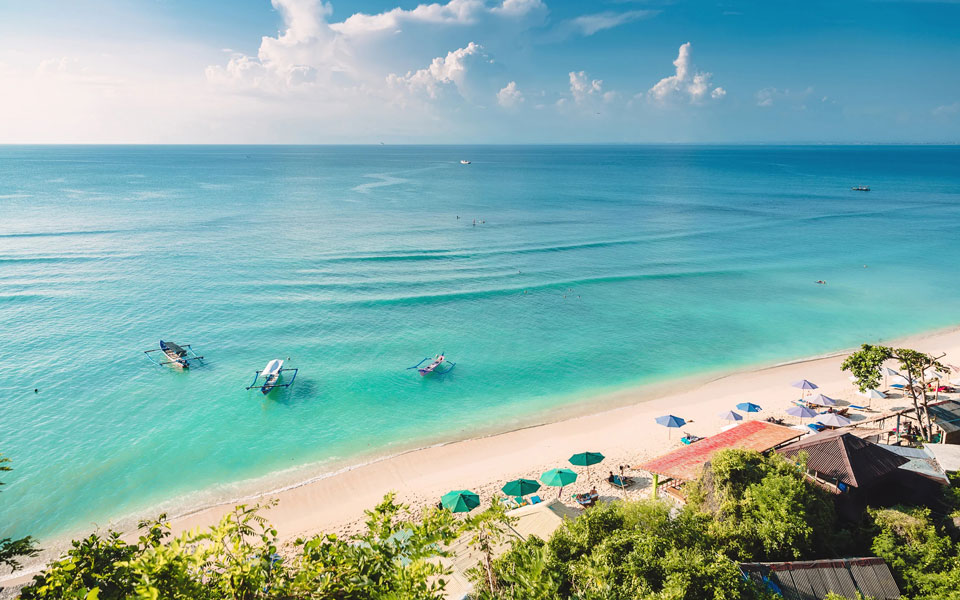 Your favourite place to jet off for a cold Bintang is heading for financial hardship.

Yes, Bali, the go-to island destination for Australians of all ages, has been hit hard by the global pandemic, with a graph, posted by The Daily Examiner via Tradingeconomics.com, clearly showing a sharp fall in tourist numbers of around 30 per cent compared to this time last year.

The Indonesian island has been forced to close its borders to international visitors, and anyone who decided to stay on the island is currently having to abide by strict lockdown laws. Businesses, beaches and temples have all had to close and the streets are practically bare. A stark contrast then to the usual flurry of images depicting Aussies filling up clubs and posing for Instagram-worthy photos.

But if you had a holiday booked to the popular island resort, there could be some particularly bad news in store for you. That’s because the island relies incredibly heavily on tourism to stay afloat, and without hordes of holidaymakers flocking to Balinese shores, is at risk of collapse.

Mangku Nyoman Kandia, a tour guide who has worked in Bali since 1984, spoke to the ABC, telling them, “The coronavirus has collapsed the Balinese economy. It’s seen a steep drop since when social-distancing measures were put in place,”

Ross Taylor, president of the Indonesia Institute at Monash University, Melbourne told Al Jazeera that Bali could have itself to blame because of the heavy reliance on tourism.

“We know that 80 per cent of Bali’s GDP is based on tourism. There’s been this huge transition where almost everyone has placed all their eggs in the tourism basket.”

“The result of taking that away would be catastrophic.”

Adding that the majority of households in the Western world will have access to some sort of financial buffer to help see them through the pandemic, Taylor said, “In Bali, most people earn only a couple of hundred dollars a month. If they lost their jobs, they will have nothing to fall back on.”

The decision to close down businesses and borders was made in response to the growing number of confirmed coronavirus cases and deaths in Indonesia, with numbers standing at 1986 and 181 respectively, as of April the 3rd.