(Embarrassing) tales from a happier time. 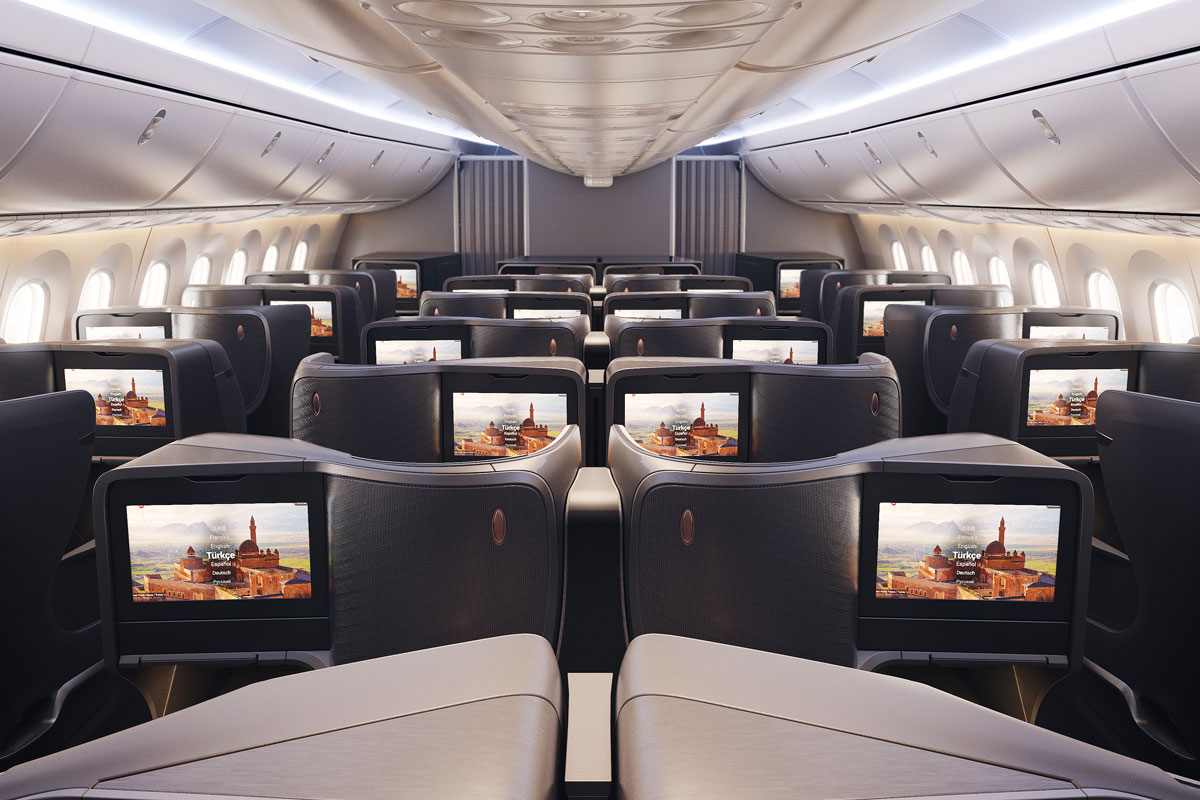 No one’s flying right now. The consequence? A grounded lie flat community, united in frustration, despite the generous 12-month status extensions they’ve been given.

Though it’s nice to maintain your points without flying, nothing beats the real thing. It is with that sense of ennui that the business class travellers of the world have turned to Twitter to regale us with tales of happier (and riper with embarrassment) times.

Most entertainingly are their mortifying business class f*ck ups. Faux pas, mistakes, errors – call them what you will, these are a ray of light in an overcast time for the travel industry.

Kicking us off with a cringe is music producer Eptic, who revealed he had some trouble getting used to The Pointy End.

If u ever feel stupid: The first time i ever flew business class they gave me really tasty food on the plane and i genuinely told the steward “give my compliments to the chef” and he just stared at me

As his followers kindly pointed out, his praise would have been better directed at the microwave. “You have to delete yourself now” one wrote while another went in even harder: “This some sh*t people in Canada do.”

DJ World Champion ESKEI83 then weighed in, admitting he had similar issues: “First time I upgraded I was too shy to ask how to flatten my seat… second time I spilled a full cup of coffee on my neighbour.”

Next up is Twitter user Chris Brady, who recently posted a GIF that describes how we all feel when we get bumped up for the first time. This is something I can vouch for, after my first ever business class flight ruined me for life.

Me in my business class pod watching Harry Potter trying not to let everyone know I’ve only ever flown coach pic.twitter.com/XlYQkhtbz4

A post by another Twitter user, Shk Mahmood, from earlier in the month, encapsulates the sentiment perfectly.

None of these compare, though, to the iconic faux pas made by Adrian Wooldridge, political editor of the Economist.

As he once admitted in 1843, some years ago he “decided to go for the full six-course menu, which started with caviar and vodka and culminated via various Far Eastern detours with stilton and other cheese.”

Having had more than one business class mishap ourselves (from being kept awake by a prominent Australian celebrity to experiencing a mid-air existential crisis), we can relate.

But hey: even though those moments sucked – now we miss them. Fingers crossed we can all get back in the air soon.