Plenty of space for shenanigans. 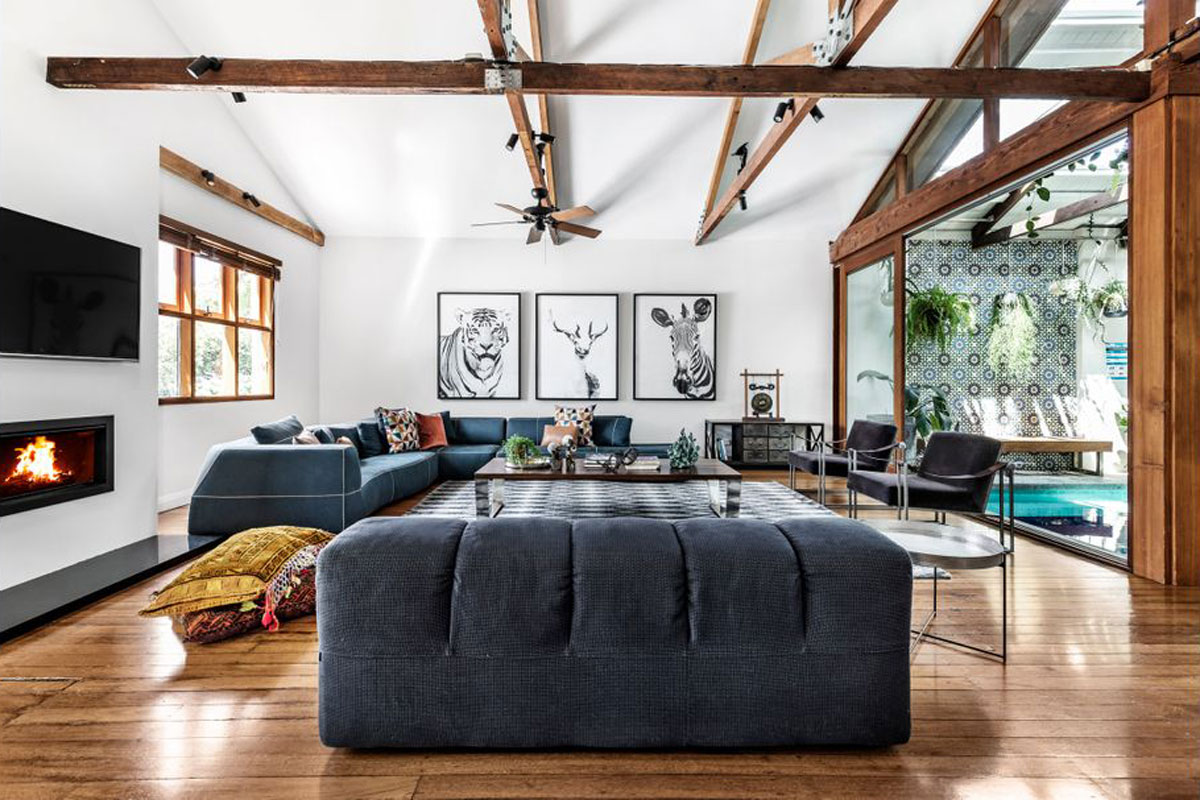 Aside from amassing a strong collection of watches and owning a couple of super cool cars, any modern gent worth his salt needs a luxury pad to complete the package. Australia just so happens to be home to some quirky, architecturally fascinating homes that are simply out of this world.

We’re planning on featuring a whole host of them here at DMARGE and we’re going to start proceedings with this insane home at 1 Greville Street, Clovelly, NSW. Called ‘The Stables’, this four bed, four bath home – which has a combined internal floor area of 560 sqm – was once a horse stable in the 20th century but has since been converted by Henry Crawford, an Australian TV and theatre producer, who also owns a private island resort in Fiji.

It seems no expense has been spared in creating The Stables, with exposed roofbeams being the order of the day to create large, airy spaces, which going by the images at least, are drowned in natural light. You can immediately tell Crawford used his Fijian connections as inspiration for the design.

A central atrium at the heart of the home comes complete with its very own plunge pool and BBQ area, with three access points. It means you can walk straight out of bed for a morning dip, or enter via the dining room – which can comfortably accommodate an entire NRL team – for an after-dinner cool-down, or even take the party outdoors when beers in the living room start to liven up.

The master bedroom, by the way, has an ensuite with a tiled bathtub the likes of which we could spend days on end laying in. And we’re shower people through and through. The prune-like skin would be worth it.

On the ground floor is where you will find all the standard features of any opulent mansion: private gym, a billiards room, home cinema and a wine cellar (naturally). Take the stairs up and you’re greeted by the large open-plan living, dining and kitchen area, which leads into three of the four bedrooms – including the master – along with a second reception room.

Ben Cohen, the Sydney Sotheby’s International Realty agent looking after the property, expects the home to fetch between A$5.5 – $6 million.

Take a look at the video below for a guided tour or head to the listing page for more information and more images. 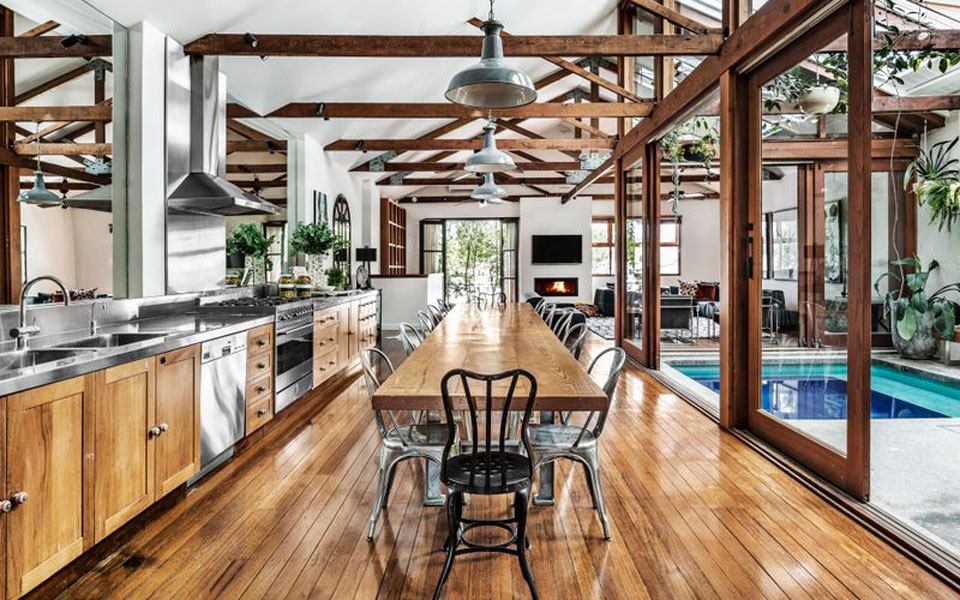 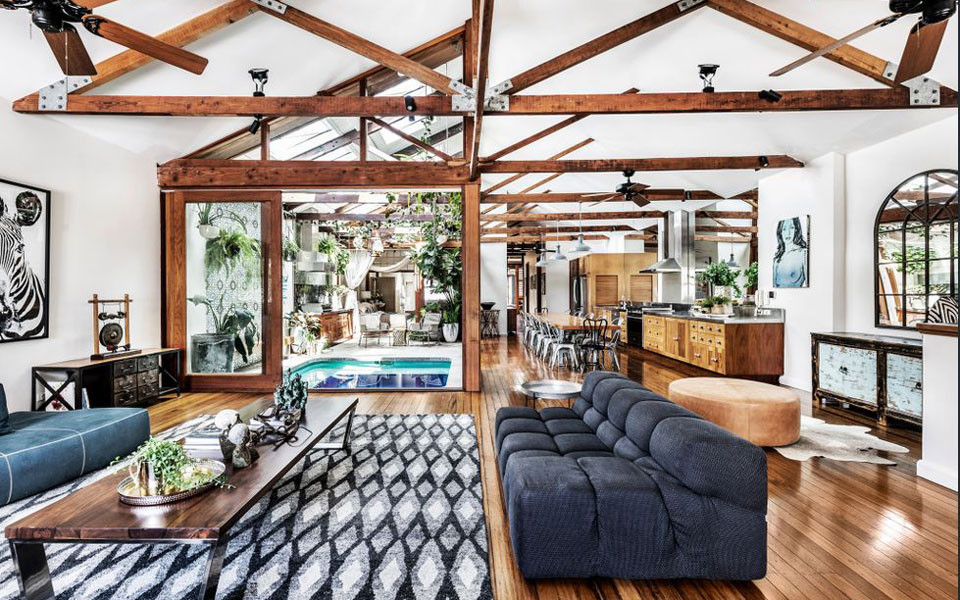 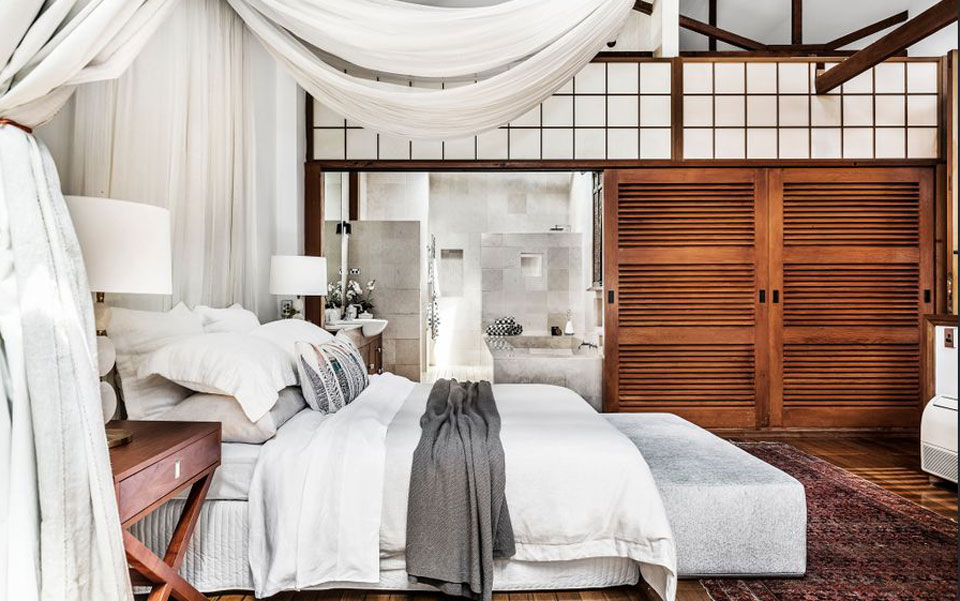 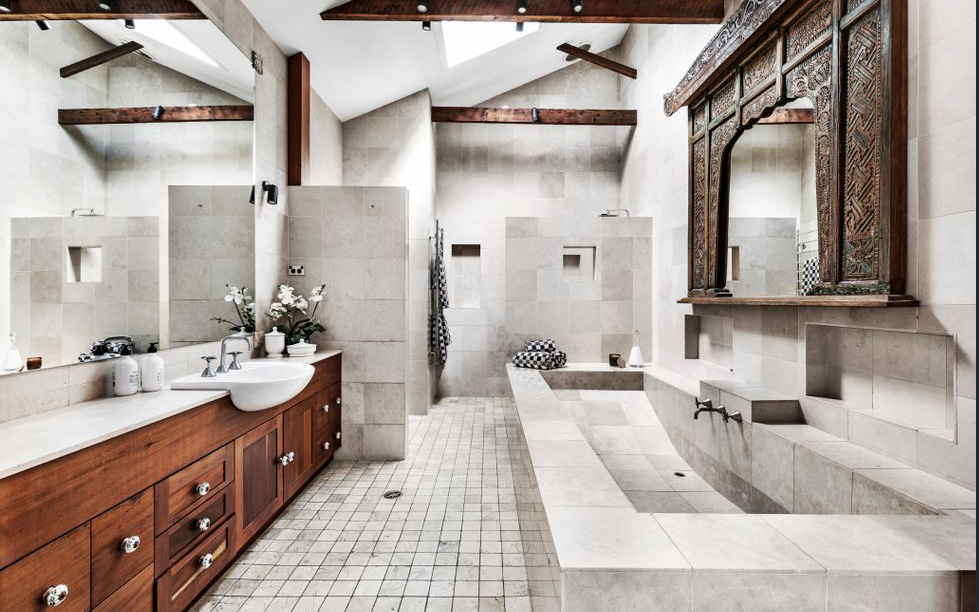 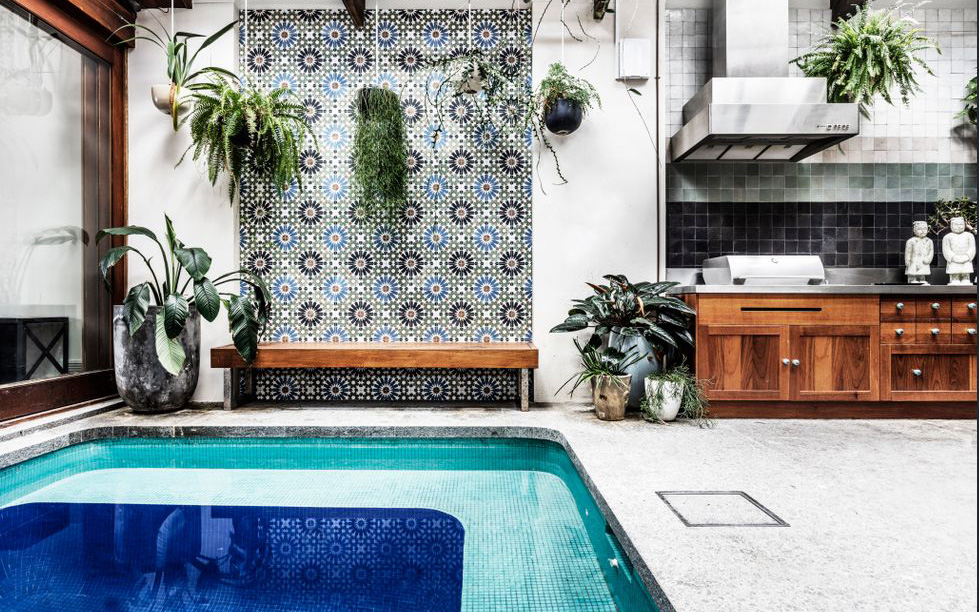 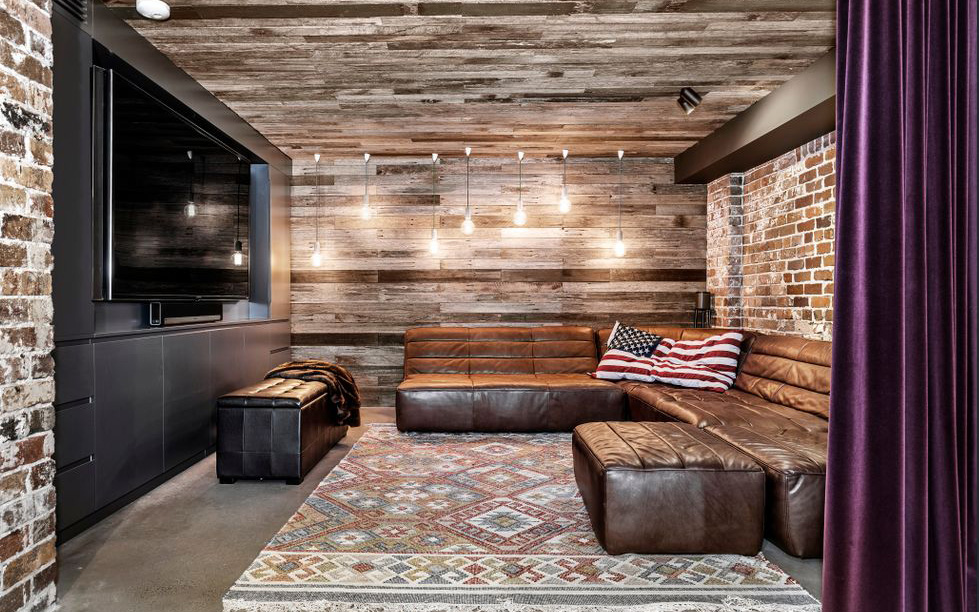 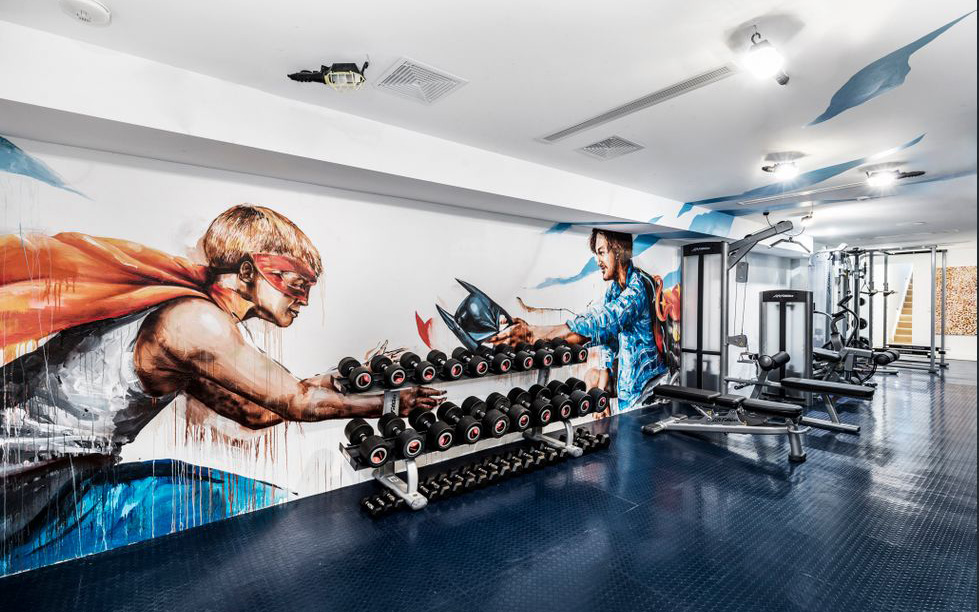 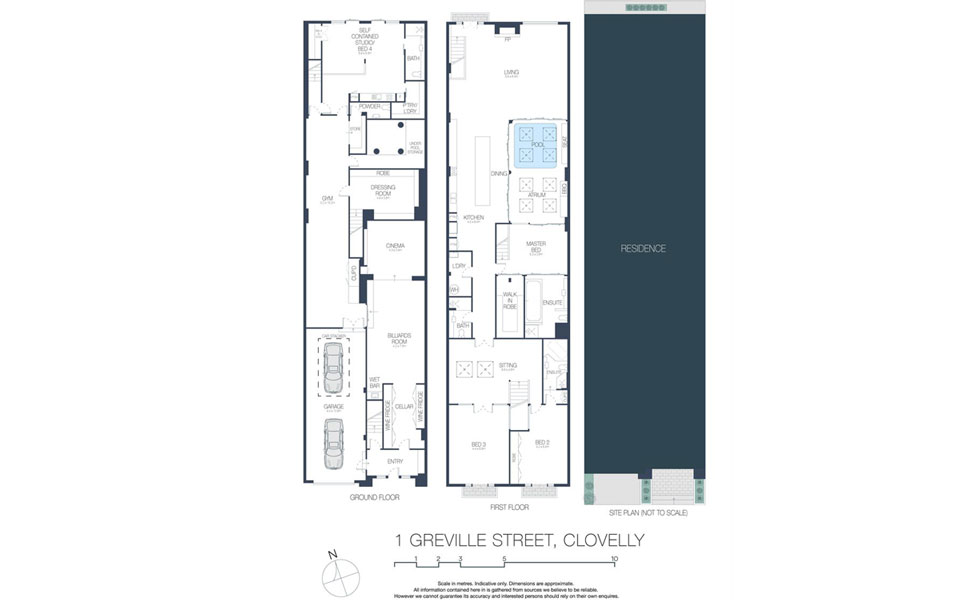