Why Lockdown Could Be The Best Time To Find ‘The One’

That special someone could have been on your doorstep this entire time. 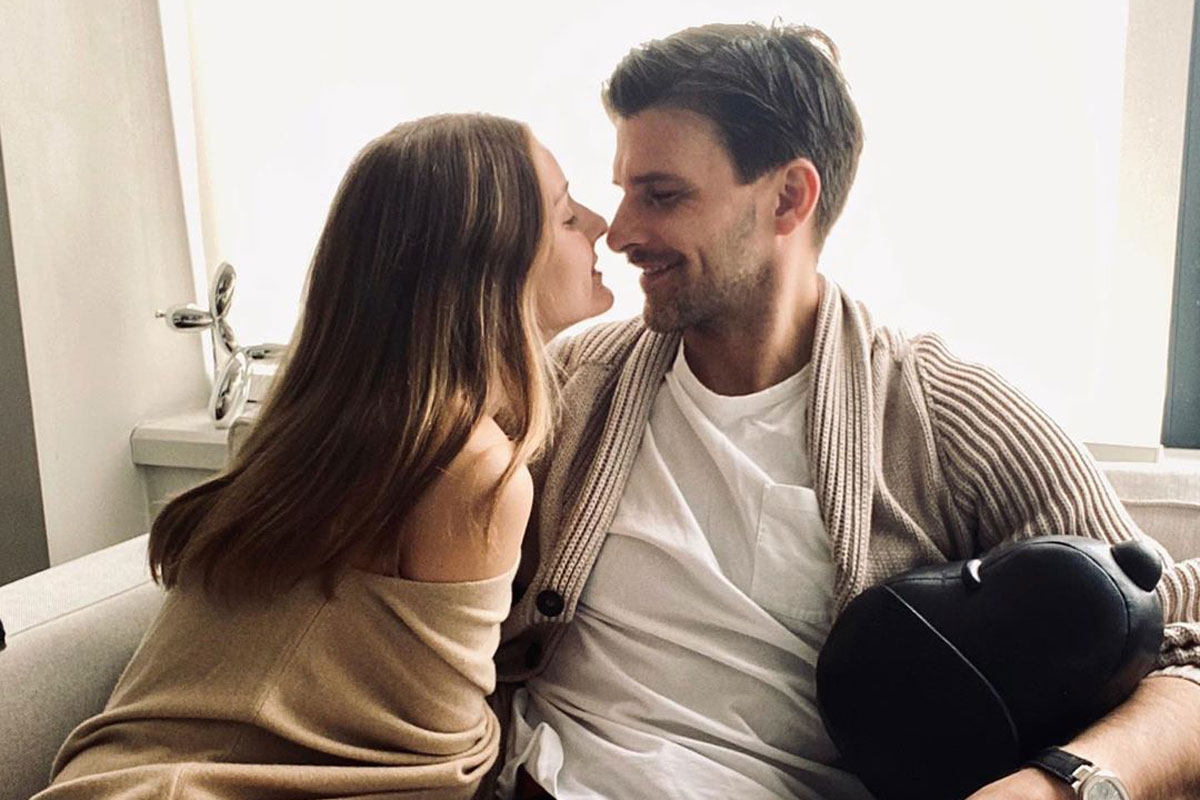 The global pandemic has had a dramatic effect on relationships, and one that we won’t see again for a (hopefully) very long time. We’re talking about all relationships with that sentence too, as couples will now be finding themselves spending several hours more each day with their significant other, a situation which can occasionally lead to stress and arguments.

But this piece focuses on the single people out there. Sure, couples may find that lockdown brings with it new challenges, but at least they have other each other battle them with, right? All is not lost however for those without a partner, as the lockdown period could be just the thing you need to find that special someone.

Without the ability to head out to bars and clubs to try your hand at picking up once you’ve locked eyes with someone across the room, you’ll probably spend a few hours each day swiping through the various dating apps. The apps know that self-isolation poses several obstacles for our dating lives, and so have introduced new features to make things fun and interesting.

These include opening up the search area, so you can connect people with all over the world, even if it’s just for friendships (for now, at least), and being able to let each other know if and when you want to take things to the next level and engage in a video date. We’ve already reported on how virtual dates can prove successful for some, so there’s no reason to suggest otherwise for you.

And although we don’t have official data to support this claim, it’s logical to assume there will be a greater number of people in your area, since nobody can be moving around, heading off to places of work or jetting off on holidays. Although, according to Mother Jones, both Bumble and Tinder have seen a significant increase in usage: Bumble a 21 per cent increase in messages being sent in the US, while Tinder noticed a jump of 10-15 per cent in messages being sent during a week in mid-March, compared to the week before.

It could therefore transpire that ‘The One’ could have been on your doorstep this entire time.

“[The lockdown] will force us to be creative and to really explore the connections with people during this time of possible physical isolation.”

Heidi Gee, another Sydney-based relationship expert has weighed in on the argument too.

She says that with the current isolation measures, “people are going to be looking for some kind of connection or distraction. With more time on their hands, some people are making more time for ‘meeting’ and matching with people on dating apps.

When asked if people may now be reassessing what they want from a relationship because a quick hook-up is off the cards, Heidi says, “this could be the case. Some people are finding it hard to open with the current situation and really ‘need’ a connection.”

“They could also be looking at dating differently such as, let’s chat and get to know each other until we can actually meet.”

“I have heard of some people wanting to meet up and not considering the current restrictions in place, I do not encourage this, safety first!”

If you’ve constantly put off looking for someone because ‘life’ gets in the way, this is now the perfect time to focus on relationships, get out there (figuratively, not literally) and search for that special someone.