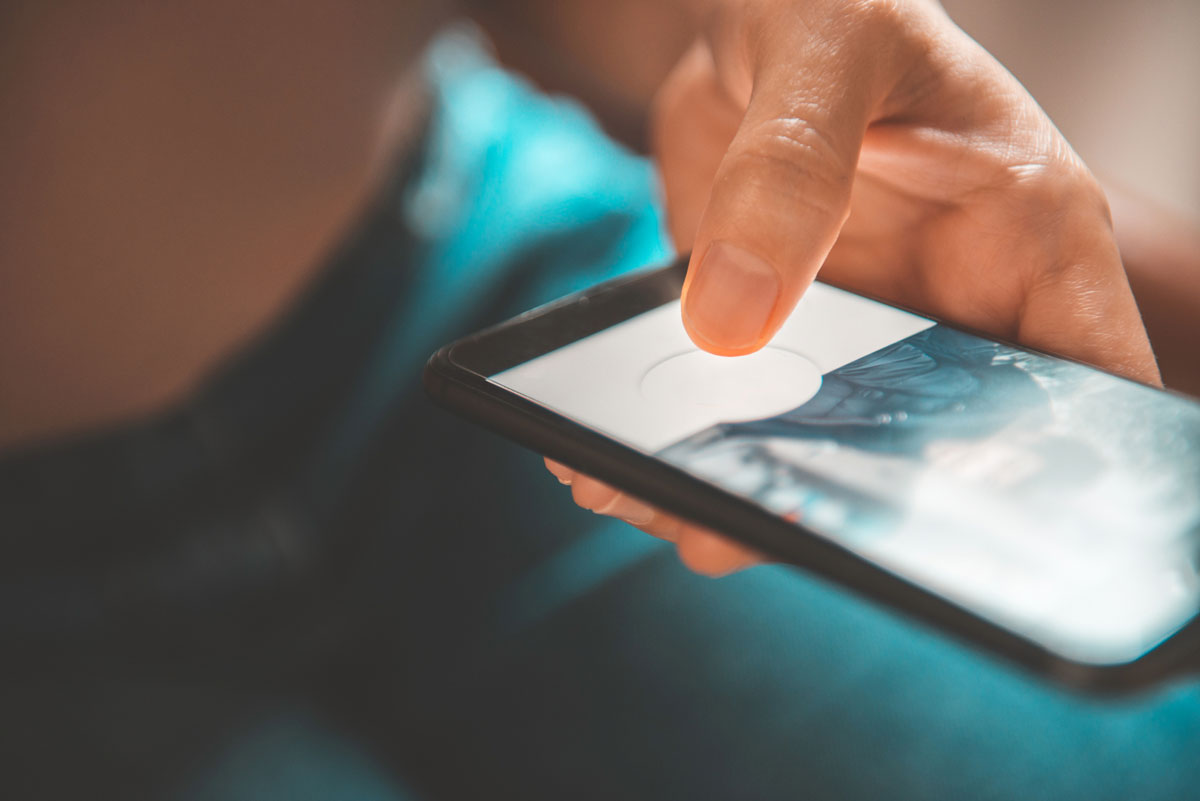 With the current pandemic putting an end to traditional dating for at least the next months, singletons and indeed the apps that help us find love (of some kind or another) are having to find inventive ways to put the spark into new relationships. After all, just because the world has been put on hold, doesn’t mean our dating lives have to be.

We’ve already seen several stories that prove distant-dating is possible, and now Hinge is doing its bit to make sure ‘the one’ never gets away.

It comes in the form of a new feature within the Hinge app called ‘Date from Home’, which has been thoughtfully designed to take away the awkwardness of dating behind a screen. ‘Date from Home’ – which is automatically available within the app right now – lets Hinge users signify when they’re ready to take things to the next level with a match and engage in a video date, instead of just messaging.

In other words: if you had a bit of friendly banter, but missed the moment to ask your companion to (Google) Hangout, and are too awkward, the next day, to find an equally smooth conversation that might give you another chance to hint that it would be nice to call, well, you no longer need to drop clues: just use the in-app tools to signify – subtly but clearly – you are ready to ‘level up.’

Hinge doesn’t currently let you video call within the app – instead, you use Hinge to signify you’re ready, then take things someplace quieter with the digital incarnation of your match and have a video chat over Zoom, FaceTime, Facebook or any other video calling platform.

Even better, for those mortified by the idea of unrequited suggestions, if the conversation gets saucy, you can turn on the Date from Home feature to let them know you’re ready to meet, but they won’t see it until they turn the feature on themselves.

Talk about a second lease on life.

Of course, this feature is equally useful for shy women. But as men are (rightly or wrongly) typically still expected to make the first move in online dating, we’d say it’s a real game-changer for them.

The dating app has carried out its own research, and found that “70% of members would be open to a virtual date via Zoom, Facetime or other video platforms.”

“Date from Home is designed to combat this widely-felt apprehension and provide an easy way to signal when they’re ready for a virtual date, so they can get off the app and enjoy getting to know each other in a safe way.”

Hinge hopes with this new feature, that being able to meet digitally will not only take away the awkwardness of having to meet face-to-face but will help two potential suitors form a stronger connection, so they can then go on a ‘proper’ date once the whole lockdown situation subsides.

Justin McLeod, CEO and Founder at Hinge adds, “At this time, technology is helping us bridge the gap between the isolation we’re experiencing and the connection we’re craving.”

“Video and phone calls are currently a safe way to date someone you’re interested in, and I believe digital dates, as a precursor to meeting in person, will be a trend that stays with us beyond the current climate.”