“All I did was like a photo; not invade South Korea.” 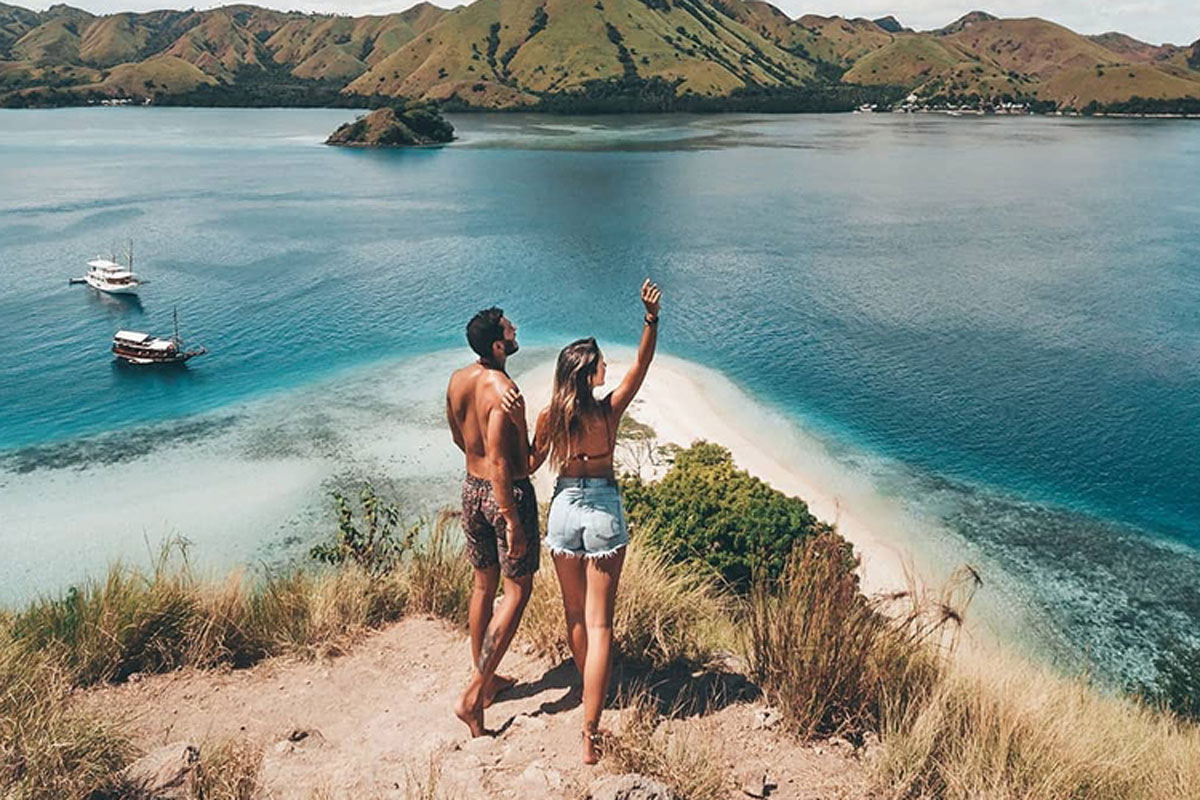 Some relationship mistakes transcend generations. Others are sparked by accidentally liking the wrong picture on Instagram. I’m in the latter camp. Scrolling last week through my feed, giving my thumb some isolation-exercise, I felt a sense of fear and loathing not felt since Hunter S. Thompson caught his accountant cavorting in a Vegas hotel room.

Underneath an image of an Instagram personality I follow, posing in an exotic locale in a black bikini, was a cattle prod to the heart.

My girlfriend had liked it before me – presumably because, the week before, I had accidentally liked a similar image.

Turns out it has happened more than once. It also turns out I have more than one friend who (confidentially) admit they have had the same happen to them.

But back to me: not sure what my next move should be in this Instagram Cold War, I hit up Sydney-based couple’s counsellor Heidi Gee to ask: ‘what the hell do I do?’

“Do you need to do anything about it? Ask yourself Why is it bothering you so much? You could say, oh I noticed you’re following x too, isn’t it great that x is an advocate for animal rights.”

All up though, rather than donning your Henry Kissinger hat and ruining your relationship, “it’s best to be honest and communicate.”

That’s not to say you can’t be smart: “Being passive aggressive could potentially lead to an argument [however] I think if you said what I mentioned in the above answer you might get more of an idea about how she feels but what her response is.”

To bring the saga to an end, we asked Heidi if she thinks Instagram Cold Wars are a new phenomenon, or just an ancient standoff being held in a new way. This is what Heidi told us: “I think ‘stand off’ passive aggressive arguments can come in many forms [but] today we have social media and… access to what our partners like, follow and comment on.”

“Some people might feel insecure about seeing their partner follow a model’s page or male stripper or male actor and most of the time it’s because the focus is on something that is different to what we have. For example, ‘she’s got blonde hair and is a surfer and I am brunette and hate sports,’ – some people might get self conscious about this or feel insecure.”

“The thing is we all like a variety of things/tastes so it doesn’t mean we prefer to have what we are looking at and admiring if you’re simply admiring,” Heidi added.

“If it’s bothering you it’s important to talk to your partner about it so you’re both on the same page instead of getting worked up and second-guessing why your partner is doing what they’re doing.”