“Over 10 hours per night is particularly associated with increased risk of mortality.” 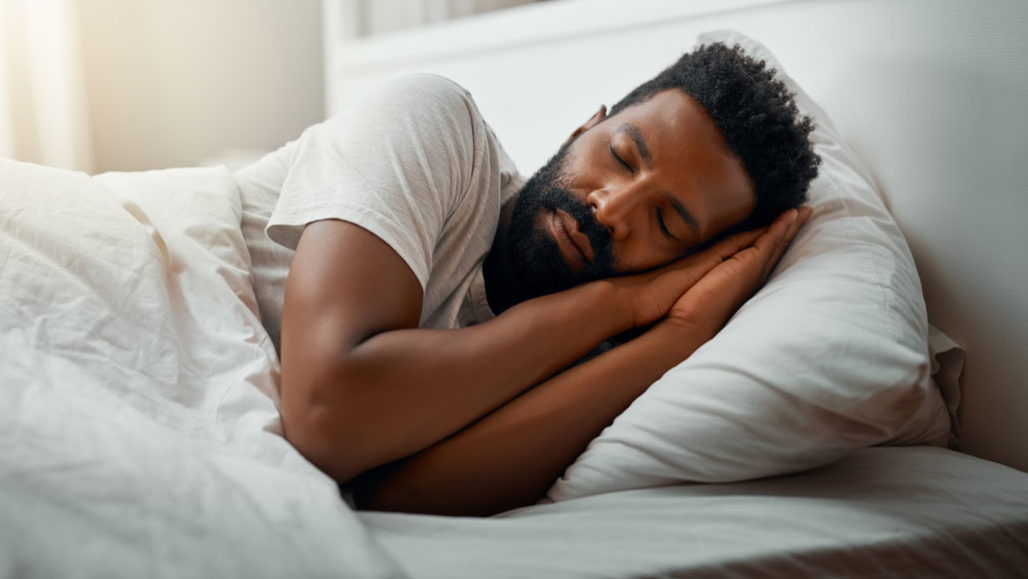 There may be a fair few of you out there who think that now we’re in lockdown, you can catch up on sleep you would have been missing out on during your regular routined lives. Others may be thinking “I can’t think of anything to do today, so I’m just going to sleep”, and I (perhaps cynically) think that some people say they’re going to sleep or not move from their beds, because they think it’s ‘cool’.

Whatever the case, there can be such a thing as “too much sleep” and now with extra time on our hands and a greater desire to not do anything but remain firmly under the covers, it could in fact have a negative effect on our health. Conversely, getting the “right” amount of sleep can have a positive effect. You may even have already noticed a difference in your sleeping pattern since being placed in lockdown.

Don’t believe us? We spoke to sleep psychologist Rosemary Clancy, to find out just how much of an effect the isolation period can have on our health.

We went straight in with the questions by asking if too much sleep could be a bad thing. Rose confirmed that it can (potentially be a very bad thing), and referenced neuroscientist Matthew Walker who “talks of a ‘tick’-shaped graph that compares short and long-sleep duration compared to increased risk of all-cause mortality.”

“Researchers have drawn from this finding that approximately 7-9 hours of sleep is the optimal sleep duration associated with lesser all-cause mortality risk. Note that over 10 hours per night is particularly associated with increased risk of mortality.”

And with regards to those who want to just spend all day in bed instead of getting up and outside for some exercise or to just engage in general activity around the home, Rose adds, “Because daytime exercise and activity actually help sleep, inactivity during isolation may lead to disrupted sleep.”

“Just 14-16 hours of wakefulness per day will create substantial sleep pressure – or homeostatic drive – which will promote slow-wave (deep) sleep within 40 minutes of sleep onset.”

“Slow-wave sleep is particularly related to how long you’ve spent awake during the day. if you nap for over one hour for example during the day, homeostatic sleep pressure will be dissipated, and you will need more hours in order to rebuild sufficient sleep pressure. You will probably experience later sleep onset as a result.”

It’s fair to assume that most of us will be spending more time glued to our phones and laptops as well. There are virtual dates to be had and people to stay in touch with via social media, after all. But, you might want to think about putting Tinder or TikTok down for a few hours, if you want to reap the benefits during the night.

“In addition, if people spend many hours during the day and evening on electronic devices, the blue wavelength of light emanating from these devices may suppress the melatonin sleep hormone. This may mean sleep onset is later, and sleep duration may be reduced.”

So how does too much, too little, or even just the right amount of sleep affect the overall health of our bodies? Rose says, “those who are sleep deprived generally experience a range of negative physiological and psychological effects.”

From this, we can determine that there is definitely such a thing as too little sleep, but at the same time, too much can have a damaging impact too. Ideally, you want to come out from under the covers for a few more hours each day and your body will most definitely thank you.