This Heavyweight Airline Could Be Next To Fall

“It is understood the airline won’t be able to survive without state aid, but there is a chance it may knock back a financial lifeline from the German government… because of the terms attached.” 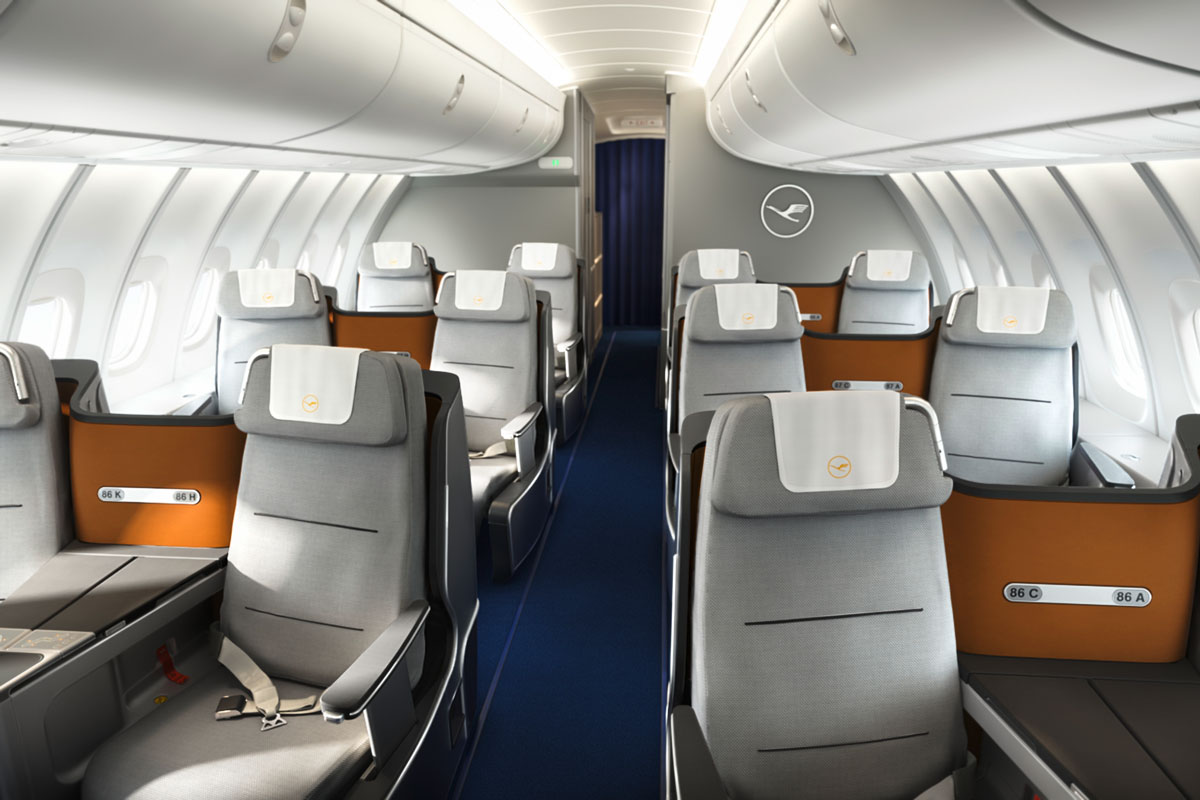 Lufthansa is teetering on the brink of collapse. Currently negotiating a $13 billion rescue package with the German government, the global (aviation) heavyweight entered “intensive negotiations” late last week in an attempt to secure the group’s solvency (and downsizing) with the best long-term outcomes possible.

According to a report by The Financial Times, Lufthansa may prefer creditor protection to a government bailout, if the government continues to insist on onerous ownership demands.

Right now the German government’s coalition partners are proposing not only an equity stake in the airline but also seats on Lufthansa’s board, as well as guarantees over job retention. This is something, Business Traveller reports, “CEO Carsten Spohr regards as impossible requirements.”

However, after reporting a €1.2 billion ($A2 billion) operating loss in the first quarter and being forced to make redundancies, Lufthansa is not in the strongest position.

According to The Financial Times, the airline is burning through $1.6 million per hour, forcing the airline to seek funding from governments in Brussels, Vienna and Bern.

To get what it wants (a Schutzschirm protection, which would shield the airline from creditors for three months while restructuring finances and management) Lufthansa will need to submit an application to be approved by a court, and prove it is no longer able to pay bills.

On this note, Lufthansa has grounds: “Like British Airways, which has announced 12,000 potential redundancies, Lufthansa believes that it will take years for travel to return to pre-pandemic levels, and that it needs to be a much smaller airline to survive,” (Business Traveller).

Also, according to The Financial Times, Lufthansa currently transports only 1 per cent of passengers compared with a year ago in Europe.

Reuters reports, which show some 100 aircraft of Lufthansa’s 760-strong fleet could be idled and 10,000 jobs are in danger, back this up.

According to news.com.au, “It is understood the airline won’t be able to survive without state aid, but there is a chance it may knock back a financial lifeline from the German government… because of the terms attached to the offer.”

“According to reports, the government is seeking at least a 25 per cent stake in the airline in exchange for the bailout, and would have at least two seats on the company’s supervisory board.”

It is also understood, according to news.com.au, “the funding would come in the form of a capital increase and loans, which would have relatively high interest rates attached at 9 per cent.”

The Lufthansa Group, while considering all possible options to stay afloat, fears accepting the proposed bailout would limit the airline’s ability to compete with rival European airlines.

They also believe it could set a precedent, meaning every European government that helps them out might expect a seat at the table.

In light of the current Virgin Australia situation, one wonders whether we will see similar concerns play out here, should the private investment options fall through.