Supercar speeds in a vintage body. 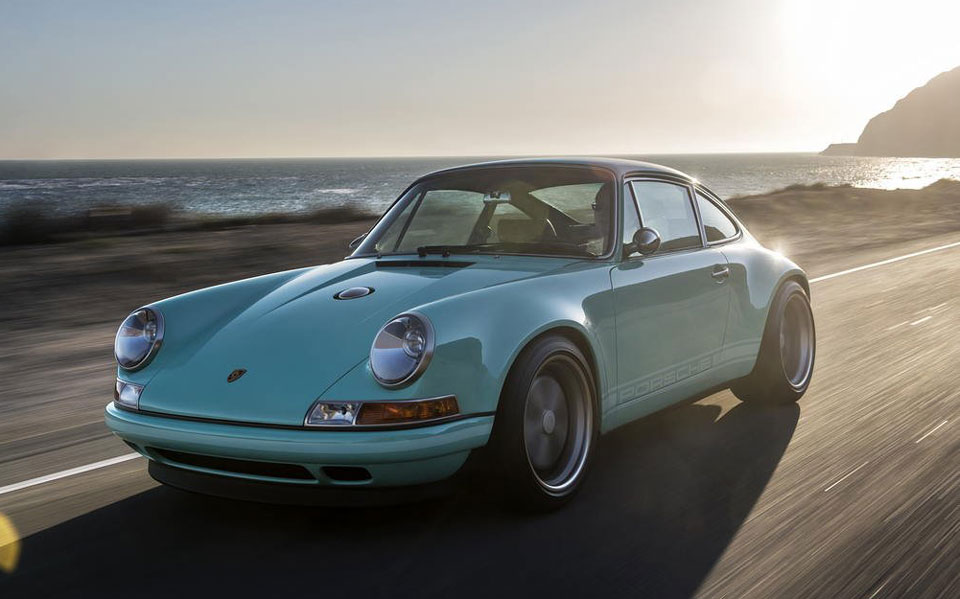 We’ve featured a fair few Porsches for sale recently here at DMARGE, but we’re confident you’ll forgive us for mentioning another; this one is a real doozy.

It comes in the form of a “reimagined” Porsche 911 from Singer Vehicle Design. Singer has a longstanding partnership with Porsche, with founder Rob Dickinson taking 911s and changing virtually all aspects of them save from the body shape, to give them more power and make them even more desirable.

When a customer comes to Singer, they’re given the option of selecting either a coupe or Targa-style body, rear- or four-wheel-drive and a 3.6-, 3.8- or 4.0-litre engine. Every other aspect of the car can be custom-specified for each individual customer. 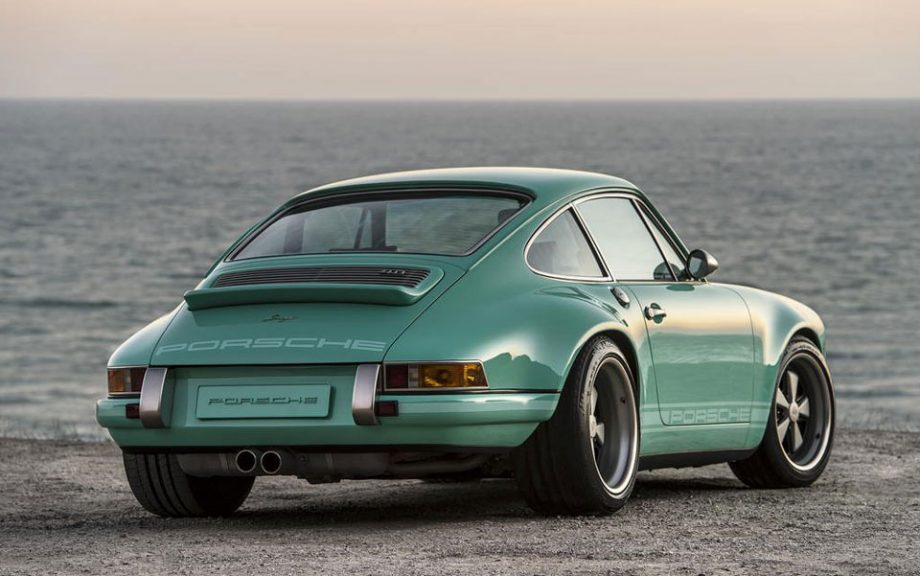 This 1991 “Malibu” Singer 911 – the 71st vehicle to bear the Singer name – is up for private sale now with RM Sotheby’s auction house. As with other Singer 911s, the body panels, including the adjustable spoiler and roof, have been stripped down to bare metal and replaced with carbon fibre in a bid to reduce weight. 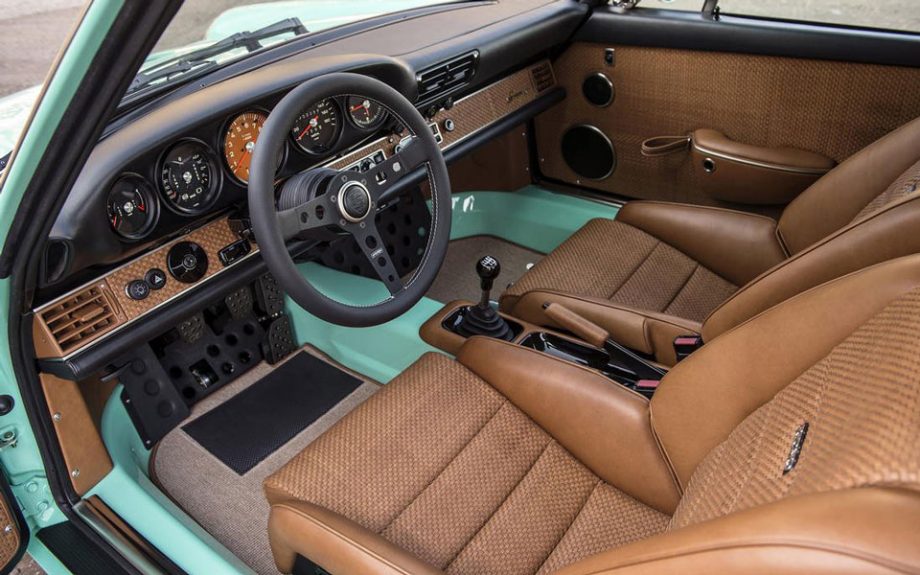 This particular 911 comes with the company’s now-iconic chrome fuel-filler cap in the centre of the bonnet, along with Recaro sports seats upholstered in tan leather with Alabaster stitching, and an upgraded stereo system with full iPod integration from German-based audio group Becker. Becker systems can often be found in other luxury cars such as Ferrari, Maserati and Aston Martin.

But while the aesthetic upgrades make this 911 stick out on the road, the chances of you being able to get a good look at it will be rare, since it’s been given an upgraded engine courtesy of Ed Pink Racing Engines. The previous owner didn’t hold back when speccing their car, as they gave it the most powerful 4.0-litre six-cylinder beast with 390hp. Singer says it’s capable of propelling the car to 60mph (100km/h) in under 3.3-seconds.

Supercar speeds in a vintage body. Need we say more? 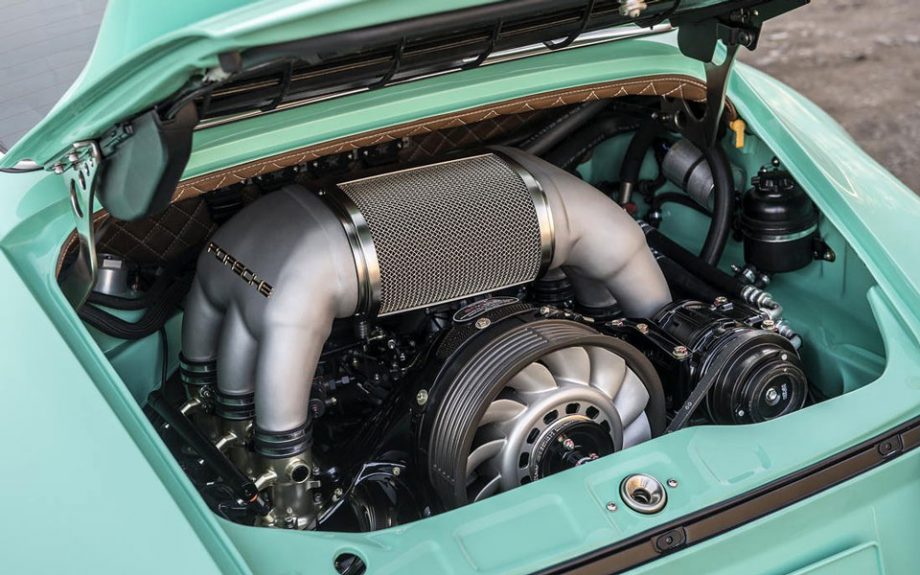 And you might think, for such a salivating-inducing car, that it would have been driven a fair amount by its previous owner, so you’ll be (pleasantly) surprised to learn that it has just 1,400 miles on the clock since it was “reimagined” in 2016.

The RM Sotheby’s Private Sales division is now accepting offers for the “Malibu” Singer Porsche 911, but the starting price is currently set at US$875,000. A bargain compared to the $1.8 million Singer-Williams DLS 911.

Now, excuse us while we spend several hours oggling the photos.