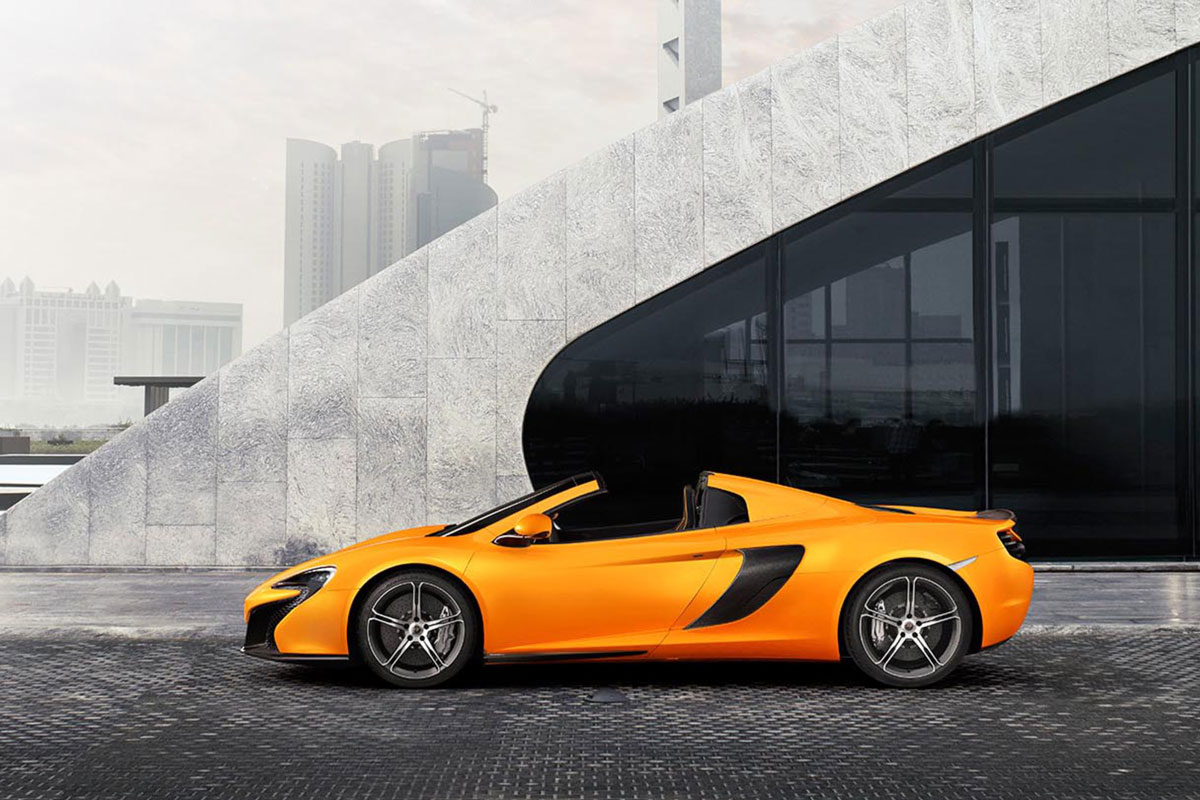 Does driving a 265K supercar count as a form of exercise? That’s the question Sydney police had to answer just after midnight on Saturday night – and it didn’t take them long to answer. “No it f*cking doesn’t,” was their, loosely paraphrased response.

The driver was given a $1,000 fine. But the saga didn’t end there; the driver then lived up to every rich dickhead stereotype under the sun, responding: “won’t hurt with my $15 million.”

Leaving aside the lack of human solidarity shown in a crisis, this is a pop psychologist’s (read: our) wet dream: how insecure do you have to be to feel the need to impress police with your wealth whilst already driving a McLaren 650S?

The story gets even more bizarre as we learn the driver, a 43-year-old man, argued driving was a ‘form of exercise’ before being fined for breaking stay-at-home orders during the coronavirus lockdown.

This came after, having been pulled over in Kings Cross in Sydney’s CBD, the driver told officers he was on his way to Wolloomooloo to get petrol with a friend – despite living over 30 kicks away in Fairfield in the city’s south.

When police told him he was breaking the law, he lashed out: “Do what you want mate, I don’t care.”

According to Daily Mail Australia, police have issued at least 45 lockdown infringement notices in the last 24 hours in New South Wales alone.

“Australians have been urged to stay home unless absolutely necessary, and cannot travel in groups of more than two people,” reported Daily Mail Australia yesterday.

“The only acceptable reasons for leaving the house include daily exercise, collecting essential supplies like food or medicine or to go to work.”

“Other infringement notices that were handed out on Saturday included a group of four men – aged between 18 and 23 – who were travelling in a car together on the mid north coast and a Mount Druitt man who told officers he was on his way to a friend’s house to ‘smoke weed,'” Daily Mail Australia added.

“Two men, aged 71 and 77, were also fined after they were moved along with warnings twice on the same day before being caught breaking the rules again.”

Although Australia’s number of known cases of the virus are – relative to much of the rest of the world – quite low (there are currently 6,598 known cases in Australia, including 70 deaths), and the curve is flattening, individuals can still be fined $1,000 for breaking social distancing rules and businesses up to $5,000.

So even though Prime Minister Scott Morrison has indicated the government will begin looking at loosening restrictions (if case numbers continue to plummet), for now you best stick to burpees in the park rather than laps in your supercar.