If you’re a regular reader of DMARGE, you’re probably already thinking, “haven’t they written about a Porsche 356 before?” The answer would be yes, we have, but that was the rare 356A Speedster, which let’s be honest, may look amazing, but in real-world situations, lacks the basic commodities such as a windscreen.

We would, therefore, like to bring your attention to this 356A Coupé instead, which can be snapped up via Carsales right now. Time for a history refresher. The 356 was Porsche’s first production automobile, having first been manufactured by the Austrian-based Porsche Konstruktionen GesmbH between 1948 and 1949, before handing the reigns over to German-based Dr. Ing. h. c. F. Porsche GmbH (the official name of the German sportscar manufacturer that remains today). 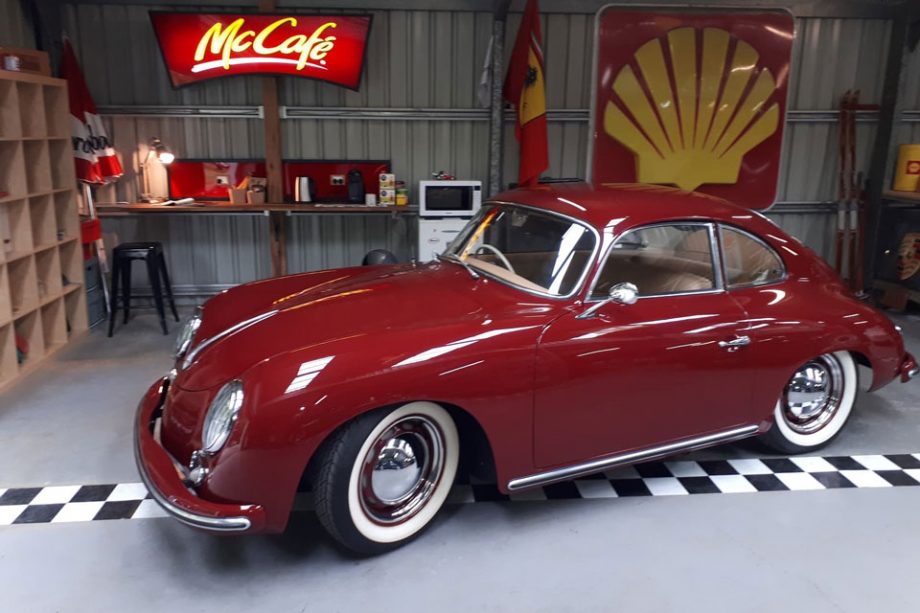 The 356 came to fruition thanks to Ferdinand “Ferry” Porsche, the son of Porsche’s founder. In an interview with Panorama magazine in 1972, he recalled, “I had always driven very speedy cars: Alfa Romeo, BMW and others.”

“I saw that if you had enough power in a small car it is nicer to drive than if you have a big car which is also overpowered. And it is more fun. We used this idea to make the car lighter, to have an engine with more horsepower.” 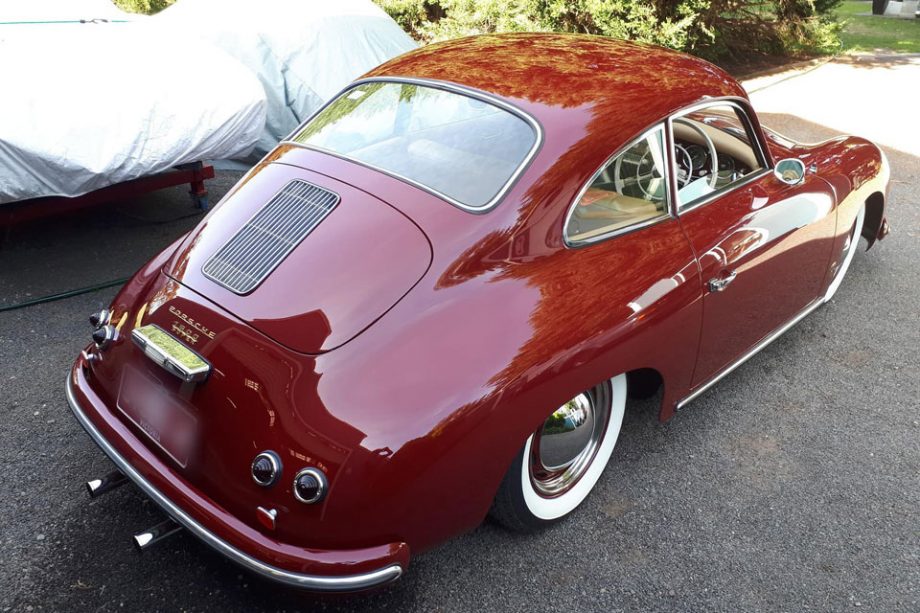 After gaining popularity among the car enthusiast community (not to mention a class win at Le Mans in 1951) Porsche realised it had to ramp up production, with 76,000 356s eventually being made. The 356 exists in “pre-A” configuration, but the A – on sale here – was the first to offer the Carrera four-cam engine as an option. It also introduced a new curved windscreen.

This particular model was delivered to Australia in 1957, after rolling off the production line in 1956. It, therefore, means this probably isn’t one of the ‘European’ badged 356s, which are highly sought after. It doesn’t have the Carrera engine fitted either, but it gets the next best option in the 1.6-litre 1600 Super, producing 75hp. 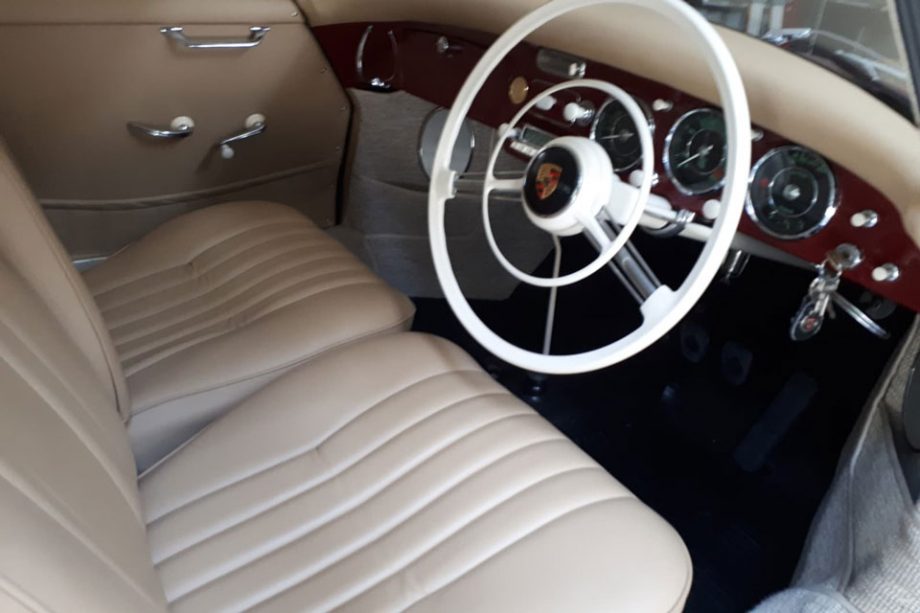 As you can probably tell from the pictures, this model has undergone a full restoration, by Australian Porsche specialists Hardt Classics, to the point where it could be deemed too clean. It’s finished in a gorgeous Poyantha Red (only available on the 1956 models) and coupled with whitewall tyres for a true rockabilly look.

It’s a sensational looking car with an equally impressive service record, so you know you’ll be buying something that will be totally rewarding. Head to Carsales now to make an enquiry.