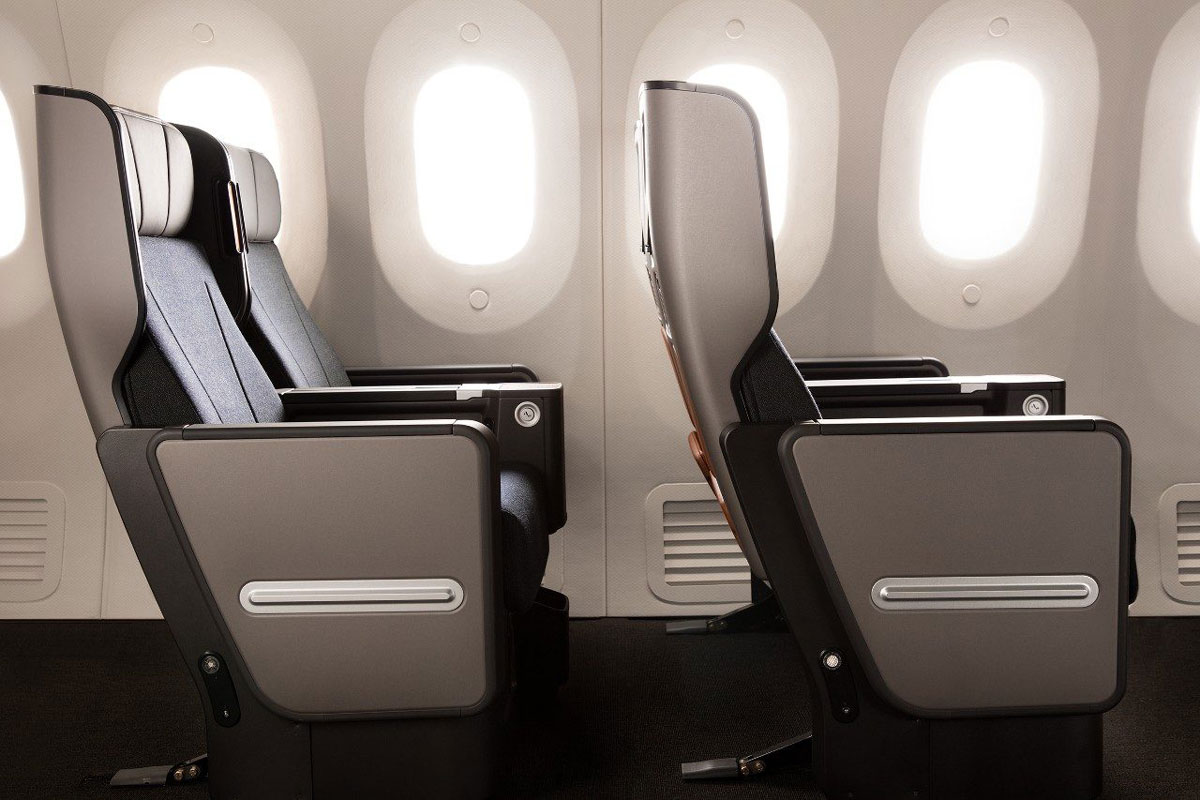 The decision was made to maintain air connections between capital and regional cities, which have, over the last two weeks, disappeared amid plummeting demand, lockdown legislation and carriers seeking to discontinue running massive losses (or at least lessen them).

Over Easter, however, footage emerged of a packed Qantas jet flying from Townsville to Brisbane, which allegedly saw passengers sitting right next to each other.

A Qantas spokesman told Daily Mail Australia the airline was unable to verify whether the photo was taken on Monday’s flight.

However, the Qantas spokesperson did confirm that, although social distancing had been happening by default on most flights due to low patronage, “The [Easter] weekend saw some flights that were much busier, which was the case on this particular flight.”

“As a result,” the Qantas spokesperson told Daily Mail Australia, “we have introduced formal social distancing, this means customers will be seated at the window or aisle with the middle seat remaining vacant.”

This is backed up more quotes from Qantas. As News.com.au reported this morning: “Qantas said it appreciates the Federal Government support and the risk of people contracting the virus on flights is low, however, ‘social distancing has been put in place across all flights.’

“Similarly, on-board service will be a scaled-back version of what would normally apply, with cabin crew focused on in-flight safety and they will wear personal protective equipment.”

The same News.com.au report also stated that, “Virgin Australia, Qantas and Jetstar have announced they will resume limited flights across the country, however social distancing will be in place on board,” suggesting the distancing measures are not exclusive to Qantas (DMARGE has contacted Virgin Australia for comment to confirm).

As the government has now announced a $165 million package to help Qantas and Virgin Australia step up their domestic services, one would hope this is the case.

“We are ensuring secure and affordable access for passengers who need to travel… as well as supporting the movement of essential freight such as critical medicine and personal protective equipment,” Mr McCormack said.

He also said the network would help repatriated Australians get to their home city: “This investment will also help Australians returning from overseas, who find themselves in a different city after 14 days of mandatory quarantine, complete their journey home safely.”

How exactly does the government funding work? According to the Sydney Morning Herald, passengers will buy tickets as normal: “The airlines will charge passengers for tickets on the flights and the government will cover any losses they incur on the services.” The network will then be reviewed, after eight weeks.

Virgin said, in light of the plan, it will now operate 64 services a week, starting today, and allow some of its 8000 stood down employees to return to work. Qantas’ network, meanwhile, will increase from 105 flights per week (what it has been running the last couple of weeks) to 164.

As The Australian Financial Review reports, the 165 million dollars in funding “comes as financial pressure mounts on Virgin Australia, which is at risk of collapsing under a $5 billion debt pile, and the government resists bailing out the nation’s second-largest airline.”

“Virgin has asked for a $1.4 billion loan, which would convert to equity if in arrears, but the government believes it could entice a new foreign entrant into the domestic market to compete with Qantas if Virgin fails.”

To use the oldest cliche in the book: only time will tell. Until then, here are Virgin Australia and Qantas’ new and improved plans.