Crucial Advice For Any Australian Man Considering A Quarantine Beard 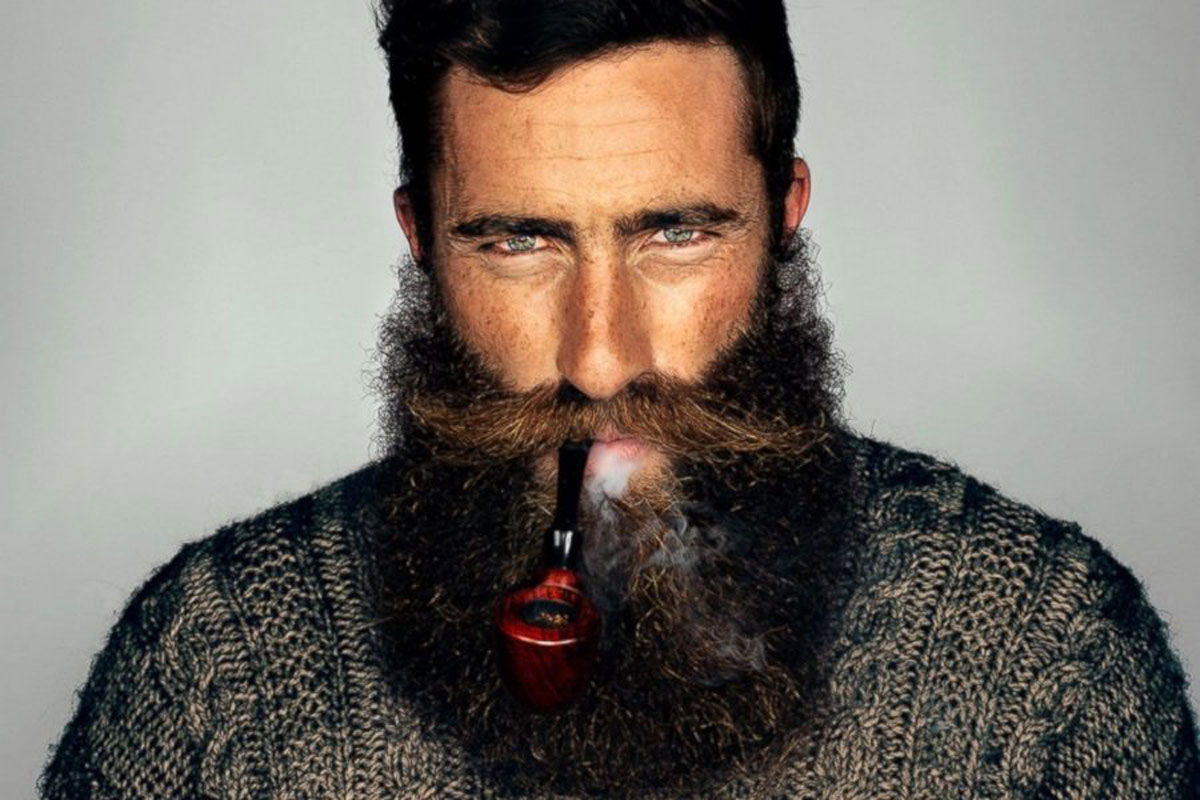 The beard used to be a symbol of virility. Worn by Darwin, Da Vinci, Lincoln and Santa Claus, face fluff has been synonymous with strength and intelligence throughout history.

Then it became linked with laziness. A wall of shame. A source of fear or worse – hipsterdom.

Jimmy Niggles, owner of Australia’s most expensive beard (currently valued at a million dollars) and founding ambassador and CEO of Beard Season is currently changing that.

Beard Season is a charity which encourages men to grow their beards to raise awareness for skin checks.

Like many companies (let alone not-for-profits), in the current situation, Beard Season has been hit hard by this year’s economic and social crises.

What a crazy couple of months…⁣ ⁣ Firstly, I hope you’re all safe and sound, looking out for each other and spreading warmth and positivity. These are uncertain, challenging times but with empathetic, kind hearted togetherness, we can get through this. ⁣ ⁣ Like many other charities right now, we’re just trying to figure out what this year and beyond is going to look like in light of the #COVID19 crisis dominating the world right now.⁣ ⁣ In all honesty, we can probably stay alive for the next 9 months in our current state, except donations will probably dry up and our model of running pop-up skin check clinics won’t work with social distancing measures in place for the next six months. However, the problem of #skincancer and #melanoma will not go away, and people can still venture out to see a specialist for an appointment. ⁣ ⁣ But I suppose the question is, should we continue with #BeardSeason2020 this winter, with the same ‘get a #skincheck’ message like other years? Or should we mix it up a little?⁣ ⁣ A lot of blokes are writing in about how they’re growing their #beardsinisolation. Perhaps we could ‘bring #BeardSeason forward’ encouraging people to sign up now and grow with purpose? ⁣ ⁣ What purpose though? Is the early detection of #skincancer something that’s going to motivate people as much these days? ⁣ ⁣ The thought is… do we pivot our #charity a bit so our ambassadors spread a general ‘early detection’ message. Not only for Skin Cancer, but for COVID-19, #mentalhealth and other health issues currently facing everyone in isolation? ⁣ ⁣ Could ‘growing a beard’ be a symbol of someone equipped with the right messages and intentions to help the broader community through this crisis? And if we do raise money, we could dedicate portions to other organisations on the front line of the crisis. While still keeping our own cause alive…⁣ ⁣ I’m just thinking aloud here and am keen to know what you reckon. #BeardSeason has always been about YOU and we really value your input. So if you have any ideas about what you’d like us to be now and into the future please let us know.⁣ ⁣ Grow on…⁣ @JimmyNiggles Esq.⁣ Founding Ambassador & CEO

But not one to look at the glass half empty, Jimmy recently took to Instagram to get Australia’s take on the direction Beard Season should take this year. One option raised was for men to grow their beards a little earlier this year (Beard Season is usually in winter).

Seeing this, DMARGE got in touch to ask: how? More specifically: how does one get over that ‘looks shit and is kind of itchy’ stage, about three weeks in?

Are there any hacks to jump-starting your follicular offering so it doesn’t look like teenage bumfluff?

“Mate push through,” Jimmy told us. “The itchiness is your skin working its way back to its natural state.”

“Realising that it doesn’t need to be tortured/shaved every morning and can nestle in amongst a thicket of glorious face fur, it will get better after a month or so and things like pimples, rashes and redness will all be a thing of the past.”

As for the aesthetic, Jimmy had a crucial piece of advice for anyone with a stubbornly adolescent beard: “On the looks side of things, your beard is like your fingerprint. No two are the same. So take pride in its development and don’t beat yourself up about it not looking like someone else’s.”

In terms of maintenance, Jimmy says you can “shave their neckline and tops of their cheeks until it thickens up,” to make it look better quicker. But be careful not to over do it “or you’ll end up with some speed stripes or a goatee” he told us.

Jimmy then told us, “if I wasn’t on this #MillionDollarBeard mission, and if it wasn’t winter, I’d probably, normally prefer to have a shorter beard.” The ideal length? For Jimmy that’s “about 2-4cm.”

What about naming it? Is that weird? “This is a slippery slope,” Jimmy told us. “I’ve heard of people giving names to their body parts, hands and so forth which can get rather complicated. It’s best to think of your beard as an extension of yourself. Like being able to see your own aura.”

“Look after it. Take pride in it. But don’t talk to it unless it’s long enough to fold your Australian sunglasses into it. Only then (and only for surprise facetime calls – to your actual best friend) can a beard be personified.”