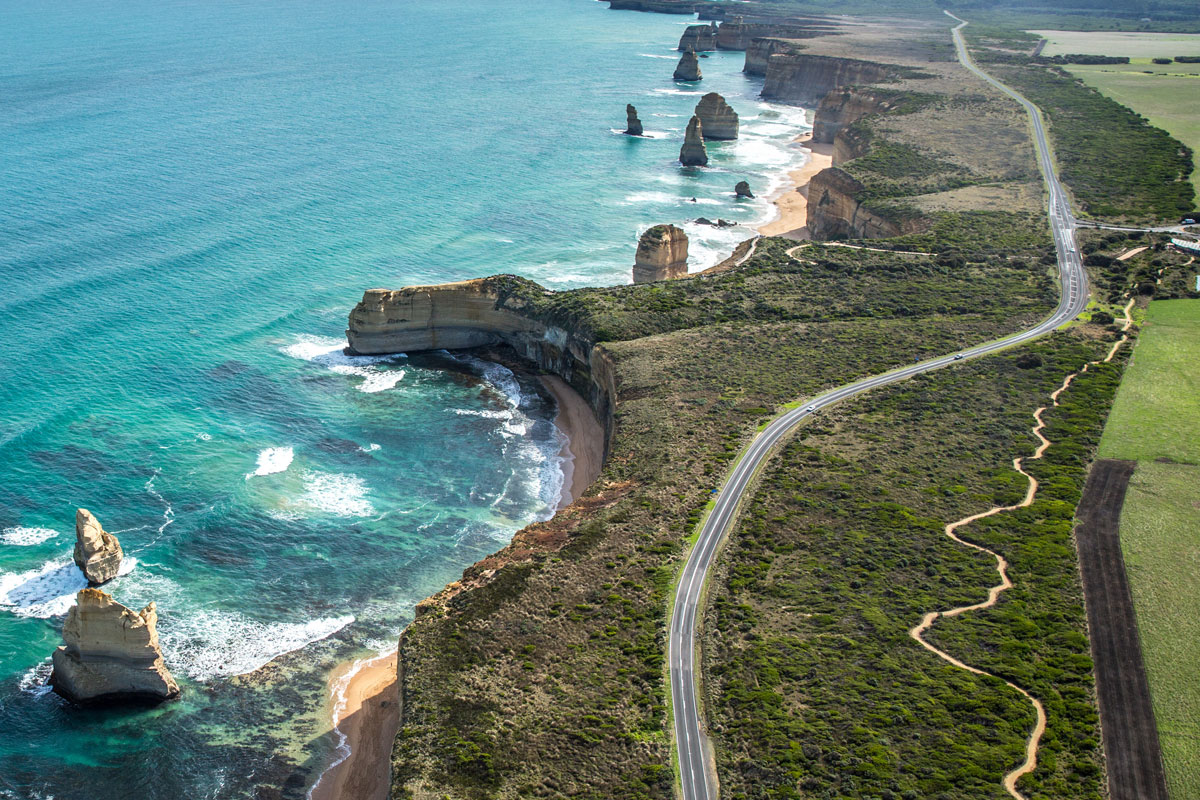 With virtually all air travel suspended and the majority of us being told to stay at home until the pandemic subsides, you may think that people won’t be travelling. But in the unlikeliest of times, the record for the longest distance travelled in a rideshare taxi in Australia has just been broken.

The unexpected journey took place earlier in this month of April by DiDi driver Mr Yi He. His passenger, who remains anonymous, “urgently needed to be in Tamworth”, in New South Wales, and since he wasn’t able to fly from his home city of Melbourne, with non-essential domestic travel currently axed in Australia, he called upon Mr He’s DiDi cab to drive him the 1,166km to his destination.

It took our intrepid driver just over 13 hours to complete the journey, although we can’t be sure how much of that the two road-trippers spent in conversation. We imagine the usual “Hey mate how you going? You been busy today? You been driving for DiDi for long?” type of questioning would have been exhausted relatively quickly.

We imagine most rideshare drivers would have baulked at the idea of travelling for half a day, but Mr He said, “With things being quieter since COVID-19 and the reassurance that the payment would be securely made through the DiDi platform, I decided this trip would be a memorable experience in my life, so I accepted the trip.”

And as for what he got up to when he made it to Tamworth, he probably would have stayed for at least a day to get some rest before making the trip back to Melbourne. He added, “if another long-haul trip came up and the final destination was somewhere of interest to me, I’d take the order with the intention of staying for a few days after, to explore for personal purposes.”

Neither DiDi nor Yi He revealed how much the trip cost, but considering DMARGE founder Luc Wiesman was faced with the prospect of paying $1,569.70 for a similar trip from Melbourne to Sydney – also with DiDi – we imagine the passenger wouldn’t have had much change from $2,000.

Although some lockdown restrictions could start to be lifted across Australian states, air travel will still be one of the last industries to revert back to normal. Until such a time that we can hop on a one hour flight to another city, taking long journies with rideshare services such as DiDi could become the norm for a short while.

As news.com.au reports, Australians are beginning to venture out of their homes a lot more as “lockdown fatigue” sets in. Apple has recorded an increase in requests for map directions since they recorded a sharp decline in early March.