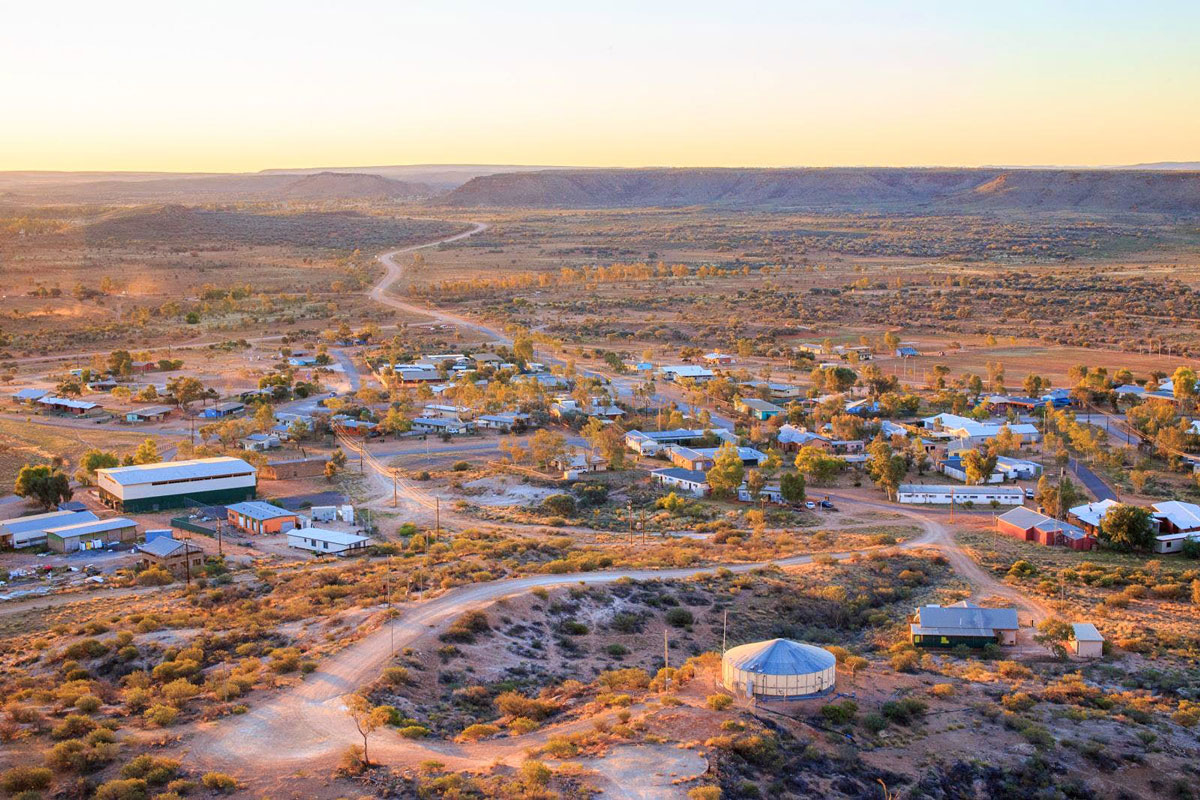 As The Virus spreads, we’ve seen numerous cultural institutions fall. First it was toilet paper. Then it was Spain’s two kiss greeting. Then it was Bondi Beach’s sun cult. Now Singapore Airlines’ fleet of mighty A380s are being sent to a far-flung holiday home: Australia’s Alice Springs.

Singapore Airlines is not alone in this. Airlines world-over are scrambling to relocate their jets (particularly the larger ones) as demand for air travel plummets and popular airports charge up to $400 an hour for plane storage.

To put this in perspective, Bloomberg reports there are more than 16,000 passenger jets out of action right now, and, “the number of passenger jets in service is the lowest in 26 years.”

That’s just the beginning of the problem. As a Qantas pilot recently told DMARGE, even if they wanted to, airlines will struggle to offload these expensive, depreciating assets: “I’m not sure there’s a market for used airliners at present given the financial stress most airlines are under. Airlines are more likely looking to return leased aircraft as opposed to selling owned aircraft.”

“Boeing and Airbus are both seeing large cancellations of commercial aircraft orders.”

Another pilot, using last year’s Boeing crisis to illustrate his point, told DMARGE, “I saw that the 737 MAX jets, if they ever fly again, require something like 100 maintenance hours, per aircraft, to ready them for service.”

“I wouldn’t be surprised if it’s the same for all the jets parked around the world.”

With that context in mind, let us turn to Simple Flying, who first picked up on Singapore Airlines’ decision to jettison their jets: “The Simple Flying team recently spotted the A380s heading towards Alice Springs via information available on FlightRadar24.com.”

“Having departed roughly one hour apart from each other, the four superjumbos, their flight numbers, and registrations are as follows.” 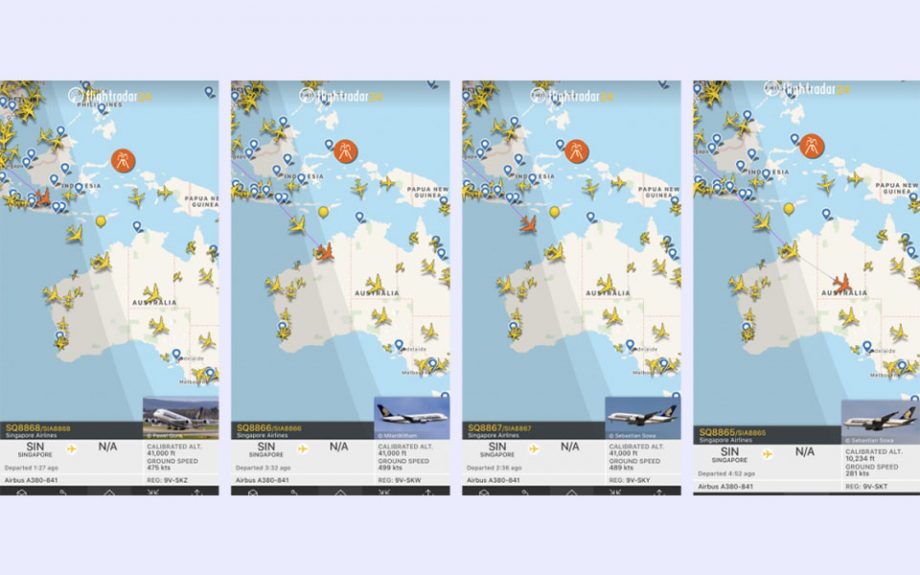 Why Alice Springs? Well, positioned in Australia’s jugular (only a few hundred kicks away from the centre), Arid Alice is surrounded by desert. This means it has little rain, no storms and low humidity (humidity being the main concern, we reported last week, as its presence accelerates the corrosion of critical aircraft components).

While Alice Springs can reach extreme temperatures in summer, Simple Flying says “the electronics on board the aircraft should not be negatively affected.” In any case, it’s currently autumn in Australia and, as we move into winter, we’ll see milder temperatures in the mid to low teens for the next four or five months.

Another benefit of Alice Springs, for Singapore Airlines, is that the ground is solid enough to support the weight of these massive A380 aircraft. Much like the Mojave Desert in the United States, which is home to a number of airplane “boneyards” (where planes go to die), there is no paving necessary in Alice Springs.

However, far from being forgotten like the aforementioned “boneyards” in the US, Alice Springs’ aircraft will see regular maintenance (and inspections), to ensure they are suitable to fly (or to be sold) when the time comes.