“Frequent Flyer points won’t just disappear but when all this is over, their value will most likely slump.” 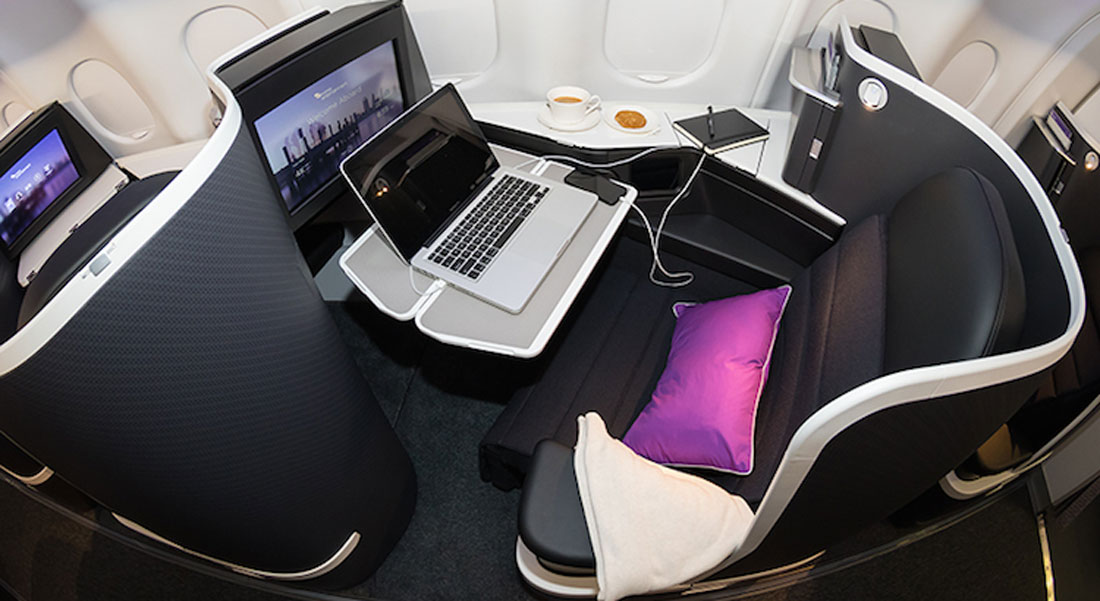 In case you fell off the earth yesterday afternoon, Virgin Australia has gone into voluntary administration. The collapse leaves, beyond big questions around potential Qantas price hikes (or overseas competitors swooping in), 10 million Velocity points holders wondering if they should cash in their hard-earned points for a toaster.

Or is it just better to wait and see?

While savvy Velocity members transferred their balance over to Singapore Airlines back in March (before Virgin Australia pre-empted an exodus and removed one’s ability to do that), current Velocity points holders are now stuck between a crate of wine (if you can log into the system, which keeps crashing with demand) and an uncertain place (remember Ansett).

To gain a crampon of truth as the rumour mill whirrs, DMARGE spoke to Perth-based points hacking expert and owner of Flight Hacks, Immanuel Debeer.

Though, like the rest of us, Immanuel has no crystal ball on whether Virgin Australia will sell off assets (like the Velocity program) to individual buyers (it has even been suggested that a company like Coles could buy Velocity) or make itself open to a full-service airline takeover (which could mean the current structure of Virgin Australia and its points program is retained), he is one of the world’s leading points hackers, having spent years teaching his audience how to juice their Velocity points (as well as every other frequent flyer program) for all they’re worth.

The situation may become clearer tonight after Virgin Australia’s board meets again. However, in the meantime, here is what Immanuel thinks will happen to your Velocity points now that Virgin Australia has gone into administration. Plus: what the hell you can do with them before they disappear forever (or become devalued after a new company takes over).

“Although Virgin Australia and Velocity Frequent Flyer are two separate companies, they are very much tied together,” Immanuel told DMARGE early this morning. “Virgin Australia owns Velocity and even stumped up a whole lot of change last year buying back the remainder of the program from an investment firm (those guys will be laughing all the way to the bank!).”

“Once the creditors swoop in it’s very likely that they will try to sell Virgin Australia and Velocity (if they can touch Velocity),” Immanuel added. “Frequent Flyer points won’t just disappear but when all this is over, their value will most likely slump depending on how things play out.”

“Velocity has shut down all options of redeeming points so those who didn’t act (I wrote about why people might want to transfer out points back in March) will need to hope that whoever buys out the assets knows how to run a frequent flyer program.”

All that in mind, what are frequent flyers actually going to do? Especially in a context where on-ground redemptions typically provide less value (according to a News.com.au report, “you can score anywhere between $20 and $80 in value for every 1,000 Velocity Points when redeeming for flights, while using your points in the Velocity eStore typically offers a value of $5 per 1,000 points at best”), it’s a hard one to call.

The same report by News.com.au suggests some Velocity members now rushing out to redeem points in-store (despite the definite drop in value) and others waiting to see what happens (resigning themselves to a likely future drop in value, but one that will hopefully be more useful to them than wine and household appliances).

“There has also been a rush on redemptions for store gift cards using Velocity Points. These provide a comparatively low value, with gift card deals offering at best around $5.50 in value for every 1,000 Velocity Points spent,” News.com.au wrote last night.

“But enough customers appear to have decided ‘better some value than nothing’ that Velocity limited those redemptions to 1 per customer per day in early April.”

To end on a positive note, News.com.au also pointed out that the situation is not as dire as similar ones in the past. For instance, when Ansett Australia went into administration back in 2001, “points balances just vanished overnight.”

“Ansett’s corporate structure was different and its buyout options were more limited, so we won’t necessarily see a repeat of that scenario [with Virgin Australia].”