“We are at the start of a very, very steep curve.” 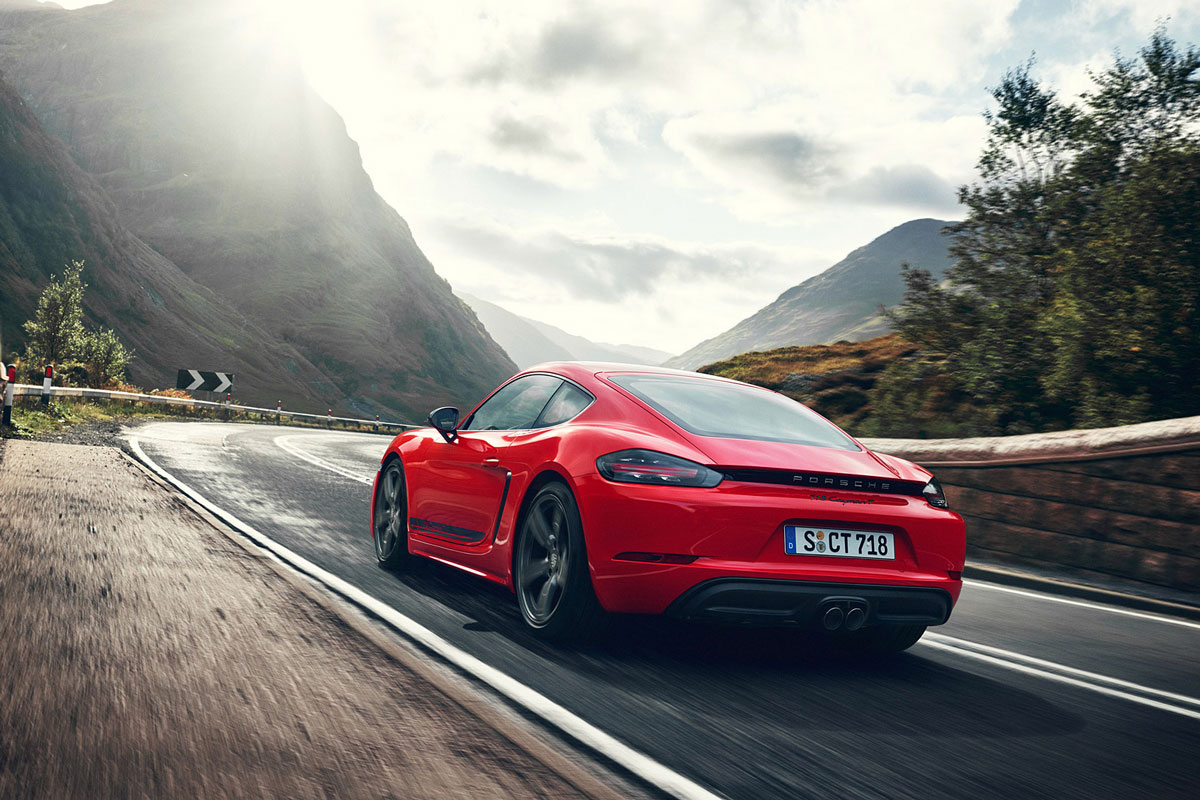 As other countries’ hospitals groaned, Australia had beds sitting empty.

Now, three months in, we’ve flattened the curve and are on the brink of loosening restrictions.

However, financial expert and The Barefoot Investor author Scott Pape reckons there’s another dangerous curve we need to flatten – one that has only just begun.

“Make no bones about it: we are at the start of a very, very steep curve,” Scott wrote in a recent Barefoot Investor blog article.

“And when we reach our peak rate of infections — in, my best guess, five months — it could be financially devastating.”

To understand this curve it helps to break it down. Why? Because like most fears, understanding them can remove their fear factor (or at least help you deal with them better).

That in mind, let’s go through the three phases of The Financial Crisis Curve. Phase one: false sense of security.

This is basically the stage where everyone is working from home, saving money not eating out or commuting, and online shopping like demons.

Either that or they’ve lost their job, but are yet to eat through all their savings (Jobseeker etc.).

Suffice to say: this is the stage where the financial ruin scene is set, without us really being impacted (yet).

On top of that, Scott says, “almost everyone I speak to is planning on taking $20,000 tax free from their super over the next few months [despite his protests].”

Not to mention house payments are cheaper now, there has been a temporary bankruptcy proceeding ban on individuals for amounts up to less than $20,000, rent is negotiable and mortgages are too.

As The Barefoot Investor puts it: “The banks have warmly embraced the narrative that they are the ‘financial doctors’ of this economic crisis, and they’ve been handing out mortgage pauses — but not interest rate pauses — like Pauline Hanson hands out how-to-vote cards on election day (lots of colourful drawings, not a lot of words).”

“Cast your memory back to when Scomo was weighing up whether he’d go to the footy one last time … that’s the stage of the financial crisis curve we’re at now.”

Scott wrote this three weeks ago. Since then a whole lot has happened in the money space. Warren Buffet, famous for picking up stocks when the market crashes, said he was nervous to invest. Sydney’s property market has done loop the loops. It’s been a rough time.

Now we’re in phase two: the climb (or from a financial point of view), the fall. This is where we’re about to start coming out of lockdown – a moment The Barefoot Investor says investors have been “waiting for excitedly.”

“Having initially panicked and seen the market drop by a third last month, they’ve ‘shaken it off’ like Taylor.”

“The US market has had a swift bounce, soaring 20% on the hope that things will get back to normal in no time,” he added.

The problem is, this hope is mostly hot air (economically speaking, anyway). In fact, experts have more or less reached a consensus that a recession is imminent.

This means most businesses won’t re-employ all their workers. “Instead, they’ll likely move gingerly and re-employ just a small number of people,” The Barefoot Investor says.

“In the best case, workers will be back to the same hours with no pay increase for a long time. More likely, though, their hours will be reduced … or, in the worst case, they’ll lose their job.”

This leads us to what The Barefoot Investor calls The Peak (economically, the trough), which is when unemployment peaks — and when the economy falls into a deep recession.

This is also when the Government has said, The Barefoot Investor claims, it will switch off JobKeeper, and cut the JobSeeker supplement back to half.

“With an economy in recession, the banks — our self-proclaimed ‘financial doctors’ — may lose their gentle bedside manner and start flicking off the financial life support for many people and businesses.”

Though your physical health always comes first, this financial curve is a devious one to look out for.

How do you guard yourself and the nation against it? Get your financial shit together. Save. Invest wisely. Don’t take out your super unless you really have to.

Even better, and as per The Barefoot Investor Scott Pape’s advice: see a qualified financial counsellor and build yourself a plan.