Seems we could all learn a thing from the French. 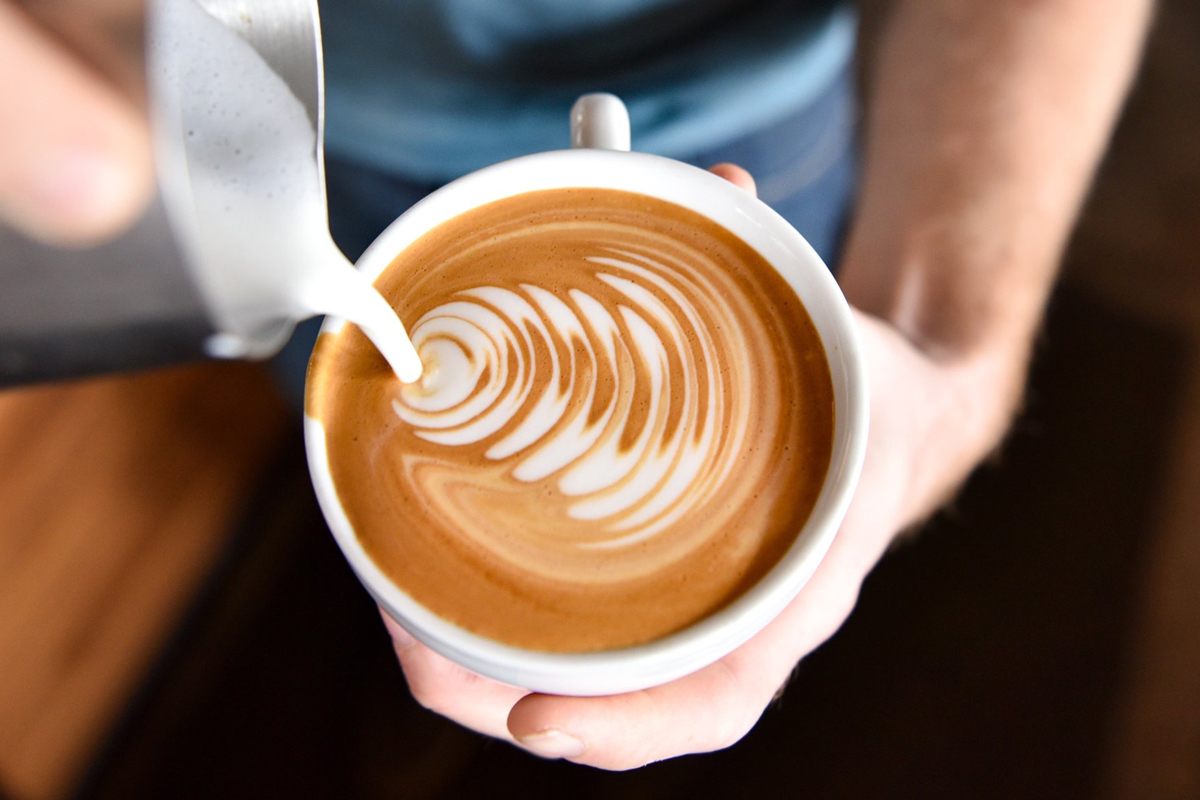 We’d wager that a fair chunk of the global population would claim to “love cheese.” So much in fact that it would be the one thing they’d want with them if they were stuck on a desert island. And who doesn’t love a good dollop of cream with their dessert?

But eating copious amounts of the tasty stuff, or being a bit ‘naughty’ when it comes to dining out are usually associated with negative effects on your health.

However, a recent study suggests just the opposite.

Bizarre? We’ll let you be the judge.

The long-term international study was recently published in BMJ Open Diabetes Research & Care (via Science Daily) The BMJ is the British Medical Journal, a highly trusted organisation that has been publishing articles for 180 years.

The study found “eating at least two daily servings of dairy is linked to lower risks of diabetes and high blood pressure, as well as the cluster of factors that heighten cardiovascular disease risk.”

What’s more, “observed associations were strongest for full fat dairy products,” so there’s not necessarily a need to go for the lighter option when browsing the supermarket shelves.

Results were obtained from a large group of participants, all aged between 35 and 70 and from 21 different countries, to provide a broader representation of the global population. Previous studies have found similar results to this one, but participants for those were from North America and Europe. This new study factors in South America, Asia and the Middle East, and Sweden.

Researchers gathered the participants’ dietary habits for the previous 12 months by way of a questionnaire, with a strong focus on dairy products including milk, yoghurt, cheese and dishes prepared with dairy products. “Butter and cream were assessed separately at these are not commonly eaten in some of the countries studied.” Body measurements and personal medical history for all participants were also factored into the study.

Some 190,000 participants were included in the study, and their “health was tracked for an average of nine years, during which time 13,640 people developed high blood pressure and 5,351 developed diabetes.”

The average total dairy intake was 179g, 124.5g of which was classed as full fat and results found that consuming at least 2 servings per day was “associated with 24% lower risk of metabolic syndrome, rising to 28% for full fat dairy alone, compared with, no daily dairy intake.”

Furthermore, “at least 2 servings per day was associated with an 11-12% lower risk of both conditions, rising to a 13-14% lower risk for 3 daily servings.”

“The associations were stronger for full fat than they were for low fat dairy.”

The researchers did add that the study was observational, and so can’t establish cause (a definite result), but added: “If our findings are confirmed in sufficiently large and long term trials, then increasing dairy consumption may represent a feasible and low-cost approach to reducing hypertension, diabetes and ultimately cardiovascular disease worldwide.”

For real world evidence to support the findings, just take one look at the French, as Les Parisien, don’t tend to worry about dietary requirements, and eating whatever they want is practically a way of life. Their slim waistlines only add further proof.

Healthy Meals has previously noted, “The people of France have the lowest obesity rate out of the world’s top 35 developed countries, and lower cholesterol, and lower incidents of heart disease than most countries……and regularly eat large amounts of fatty (keto friendly) foods like cream, butter and cheese.”

So next time you opt for the cheeseboard at the restaurant, or you treat yourself to a full fat yoghurt instead of the healthier Greek alternative, enjoy it not just because it tastes great, but because it isn’t as damaging to your health as you’d expect.

Or move to France.