Your European Summer Dream May Not Be Dead Yet; This Celebrity Hotel Proves Why 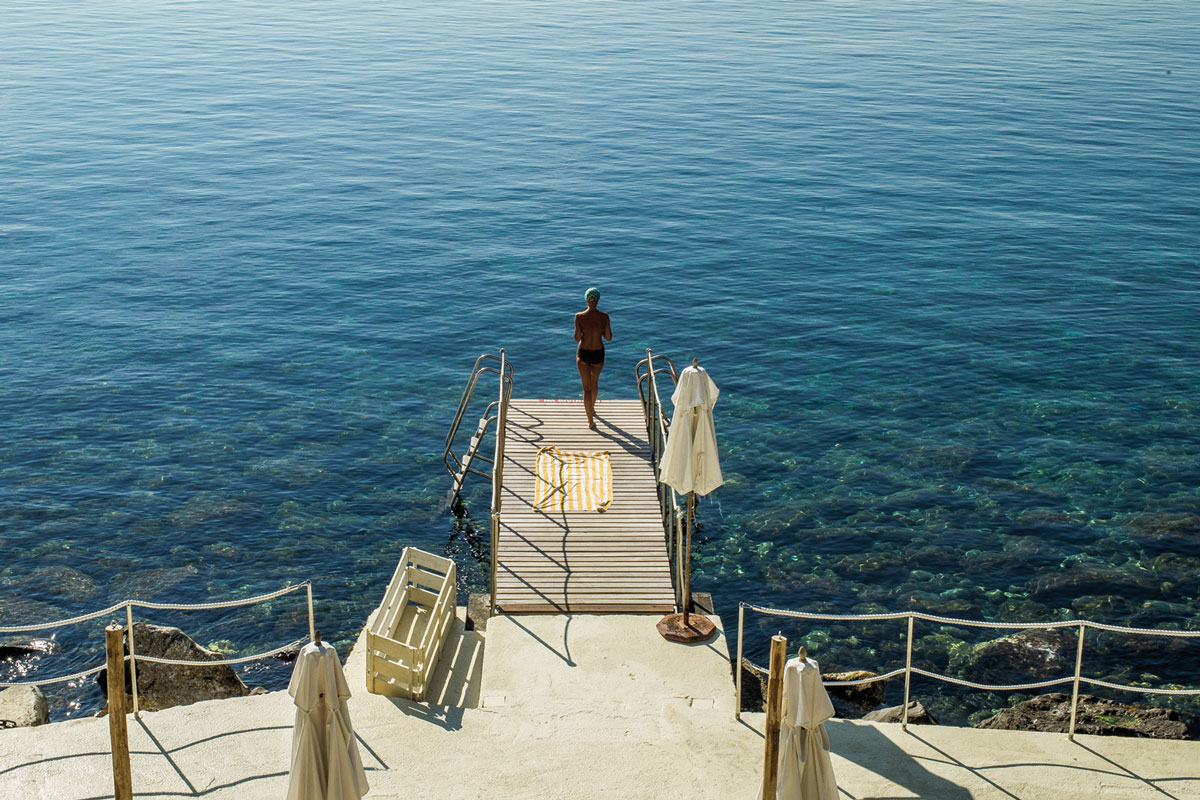 Would you fly to a pandemic scourged country to holiday with The Famous? Whether it’s a yes or no, you now can.

Why? Hotel Pellicano, one of the most coveted stretches of sun in the world, plans to offer its signature sprezzatura once again in June.

Earlier this month, Marie-Louise Sciò, CEO and Creative Director of Pellicano Hotels told The Telegraph “we are planning to open our hotels at the end of May/early June.”

This morning’s post by luxury magazine Type 7’s Editor In Chief Ted Gushue confirms this has been pushed back, as well as providing a specific date for the re-opening.

“Heaven on Earth @hotelilpellicano has announced it is re-opening June 26th,” Gushue wrote this morning.

Hotel Pellicano, for those who don’t wear Orlebar Brown swimmers and drive vintage mopeds, is one of Europe’s most iconic hotels, often frequented by celebrities.

Located in Tuscany’s Maremma region, Hotel Pellicano was a source of inspiration for the late Slim Aarons, whose images of the rich at play remain the benchmark of Cultured Luxury.

As for the place’s history: Hotel Pellicano began in 1965, when two lovers, a charismatic American socialite and dashing British aviator, created a romantic hideaway in a secret cove.

Glamorous friends came to bathe in the delicious azure sea and party by moonlight, soon the gorgeous Tuscan home was transformed into Il Pellicano.

A post shared by Exclusive Italy Weddings (@exclusiveitalyweddings) on May 10, 2020 at 7:52am PDT

“There was nowhere else like it, the pristine cove sheltered by rugged cliffs, the romance and spontaneity, Hollywood and high society came to relax in privacy,” Hotel Pellicano tells us.

“1979, Roberto Sciò fell in love with the hotel’s beauty and bought it. Today, his daughter and creative Director Marie-Louise keeps that Pellicano style right up to date, a combination of freewheeling spirit and old school polish.”

That polish is now ready and waiting for June 26th.