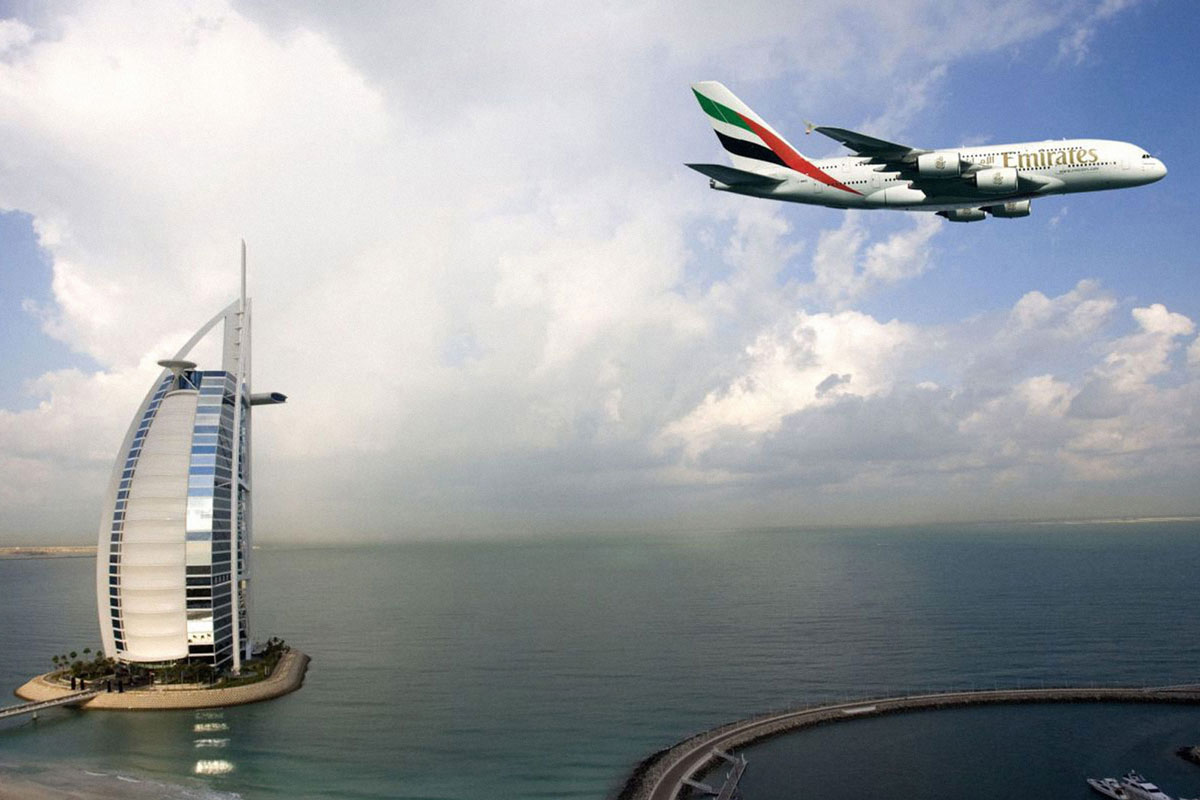 As news broke this morning that international travel officially “won’t return to normal” (as slated by the International Air Transport Association) until 2023, this chunk of tough luck also comes with a morsel of good news.

In the early hours of this morning, Emirates announced it would resume passenger flights to international hotspots at the end of May.

The Dubai based carrier (Dubai being, in normal times, one of the busiest airports in the world) took to Instagram this morning to state: “Starting from 21 May 2020, we will resume scheduled passenger flights to 9 cities in 8 countries, including connections between the UK and Australia via @DXB.”

The Middle Eastern Carrier then said: “We are working closely with the authorities to resume flights to more destinations. The safety and wellbeing of our employees, customers and communities remain our top priority.”

While a welcome announcement, it also sparked questions around rebooking policies, with one commenter asking: “Will you be increasing the price of your flights because this is unfair towards people who have been forced to cancel and rebook like myself?”.

Though this situation is playing out across most airlines across the world, the industry response, sadly but understandably (given the airlines’ lack of liquidity) is to give flight credits valid for up to a year.

The problem is, flights are likely to be far more expensive next year, and so international travel is now set to shift, at least for the next few years, to something akin to the Exclusive Age of the 90s and 2000s when only the rich were able to jet-set.

As for Emirates’ latest announcement: for the next few months, at least, it’s academic for those of us in Australia, for whom international travel looks off the cards at least until next year.

Anyway, this comes after Emirates became the first airline to undertake pre-flight testing for The Virus. It also comes a day after Etihad (one of Emirates’ primary competitors) announced flights of its own between Sydney and London.

Before the current situation, Emirates was one of the main veins of travel connecting Oceania with Europe. However, since the crisis unfurled, Emirates and Etihad were both forced to shut up (commercial) shop due to government restrictions (as did Qantas and British Airways).

This left Qatar Airways, for a time, as the only airline connecting the two hemispheres. That is no longer the case. Now, though government restrictions make the following suggestion exceedingly unlikely, Southern hemisphere citizens have multiple airlines to help them, if they are able to escape their place of residence for a European summer holiday, in the coming months, to shoot off to The Old World.

If you are one of the lucky few, you’ll be met with plenty of options, with hotspots like Greece, Sicily and Tuscany all doing their best to re-open to tourists as early as June.