Is it the dark horses’ time to shine? 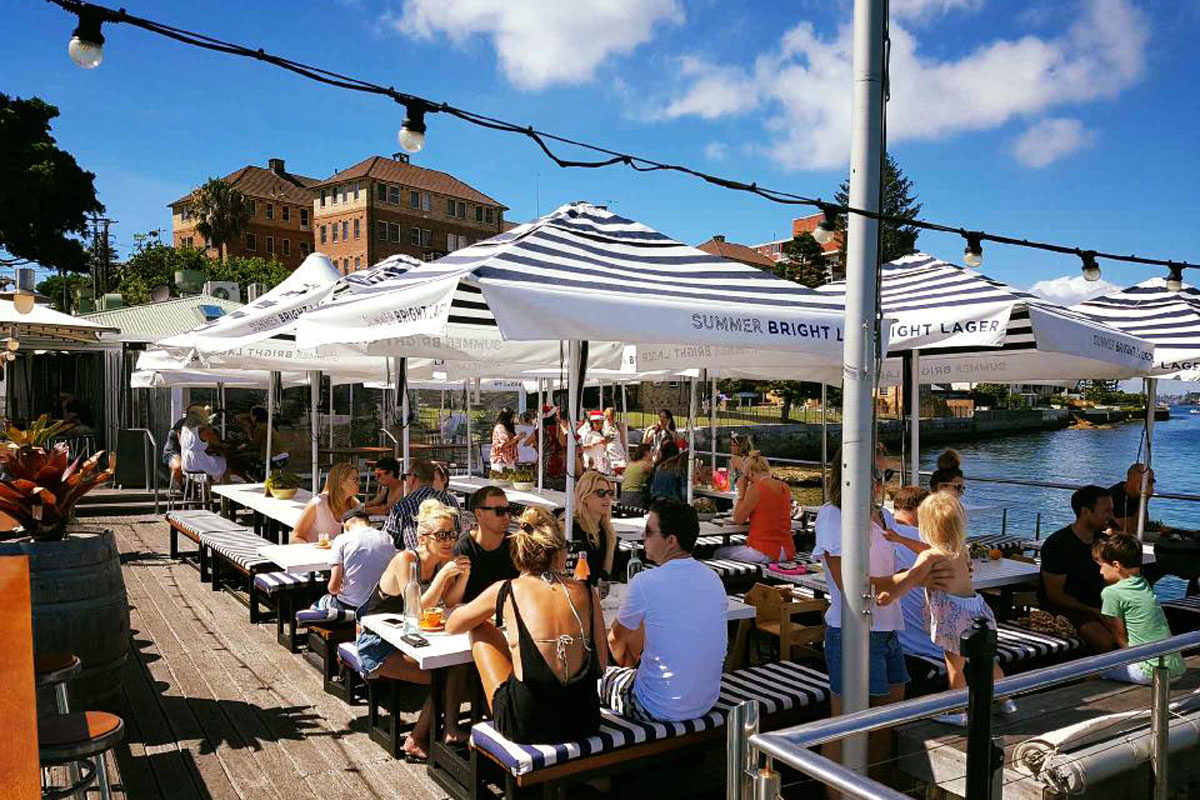 Despite last week’s announcement that pubs (probably) wouldn’t open until July, news broke yesterday that the NSW Government will allow pubs and clubs to reopen attached restaurants and cafes from this Friday the 15th May.

The catch? No more than 10 patrons will be allowed inside to sit down and dine at any one time. Which means, while you used to be able to hit the town and know exactly which places were most popular by how chock full they were, you now have to stick to the places you know (or risk sitting down in a stinker).

In other words: this is mediocre pubs’ golden chance to reinvent themselves.

A pub’s main attraction, we’d say, is to drink and mingle with a large group of people, not sit at the same table with the same person you’ve been locked in with for the past two months (or with the same people you could be eating with for half the price at home, or a stand-up paddleboard).

Of course, we wish Australia’s hospitality industry the best and encourage people to support it in these challenging times. But let’s not pretend pubs are now reopening properly, as a quick scan of this morning’s headlines may have had you believe (it certainly had our hopes up there for a second).

Realistically, these changes put pubs and clubs in line with the same social distancing restrictions cafes and restaurants currently ‘enjoy.’

While the pokies (and the bar) will remain closed, table service for alcohol with a meal will be allowed, and takeaway services can continue to operate as they have been.

As the ABC reported last night, Treasurer Dominic Perrottet said of the changes: “This is an important first step, and we want it to be a success, so that as venues transition back from closure they do so safely both for their staff and their customers.”

Deputy Premier John Barilaro made similar remarks: “It’s been a tough few months but we are starting to see some wins, first on the health front and now in getting the economy back, and this is welcome news for many regional towns.”

As for future loosening, Customer Service Minister Victor Dominello said the Government would continue to review the situation: “Everyone in NSW has done a great job in controlling COVID-19, now as we can begin to open up it will be up to everyone to ensure they follow health guidelines.”

The change comes as outdoor gatherings of up to 10 people are permitted from Friday.

People will also be allowed to have five guests in their home at any one time.