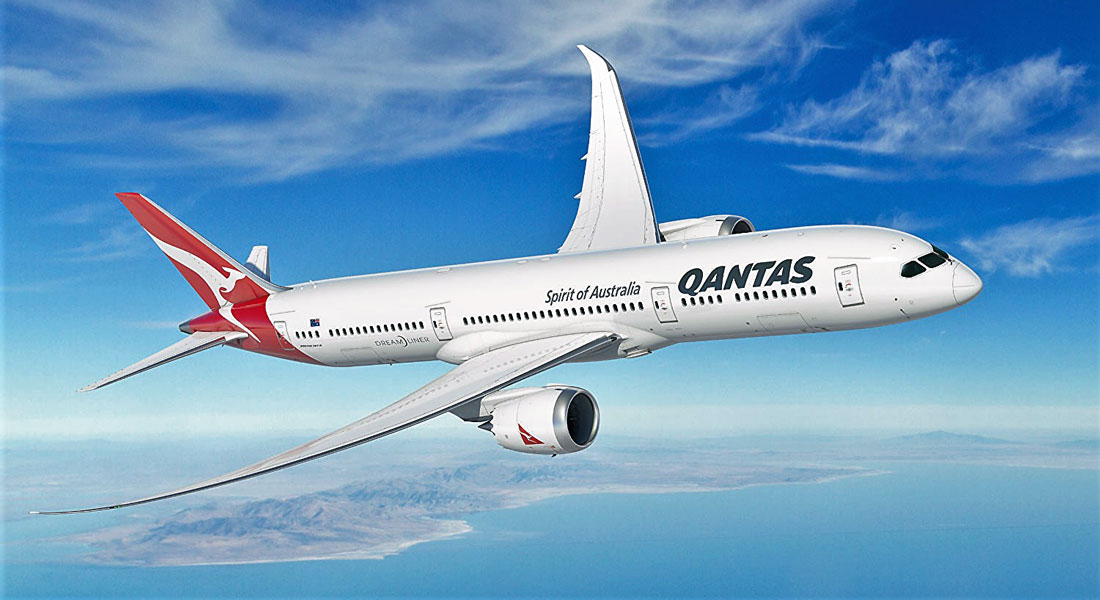 Qantas has extended flight cancellations until the end of July as it adapts to the economic impacts of The Virus.

After The Mail Online reported last week June tickets were still available to be booked online (sparking rumours domestic travel could return sooner than anticipated), The Qantas Group this morning announced Qantas and Jetstar will extend their existing flight cancellations.

However, Qantas also announced, “scope to restore some services at relatively short notice as restrictions lift.”

Particularly with regards to domestic and Trans-Tasman routes (currently operating at about 5% of pre-crisis levels), these could be restored within a week’s notice if restrictions were to ease (and if demand were to return).

Of the changes, Qantas CEO Alan Joyce said the group was “optimistic” domestic travel would return earlier than first thought.

However, he reckons international travel is still a way off.

“With the possible exception of New Zealand, international travel demand could take years to return to what it was,” he said in a statement.

Qantas and Jetstar customers impacted by the recent cancellations, Qantas says, will be contacted directly, and will now be able to split travel credits across multiple future bookings and use the credit over an extended period of time.

Qantas also announced it has managed to secure a further $550 million in debt funding, on top of the $1.05 billion raised in March.

This strong cash balance, along with a lower cash burn rate, are providing “headroom to manage through current crisis and recovery,” Qantas says.

The Group also gave an update on its liquidity status: “The Qantas Group today announces that it has secured a further $550 million in funding against three of its wholly-owned Boeing 787-9 aircraft. This follows the $1.05 billion raised in March against seven 787-9s.”

“Net debt is now within the middle of the target range, at $5.8 billion. The Group has no financial covenants on any existing or new debt facilities and no significant debt maturities until June 2021.”

“The Group has sufficient liquidity to respond to a range of recovery scenarios, including one where the current trading conditions persist until at least December 2021,” Qantas announced. “The Group currently has $2.7 billion in unencumbered aircraft assets and can raise funds against these if required.”

“As at close of business 4 May 2020, total short-term liquidity stands at $3.5 billion, including a $1 billion undrawn facility.”