Is Qantas the Australian government’s favourite child? Experts say no. 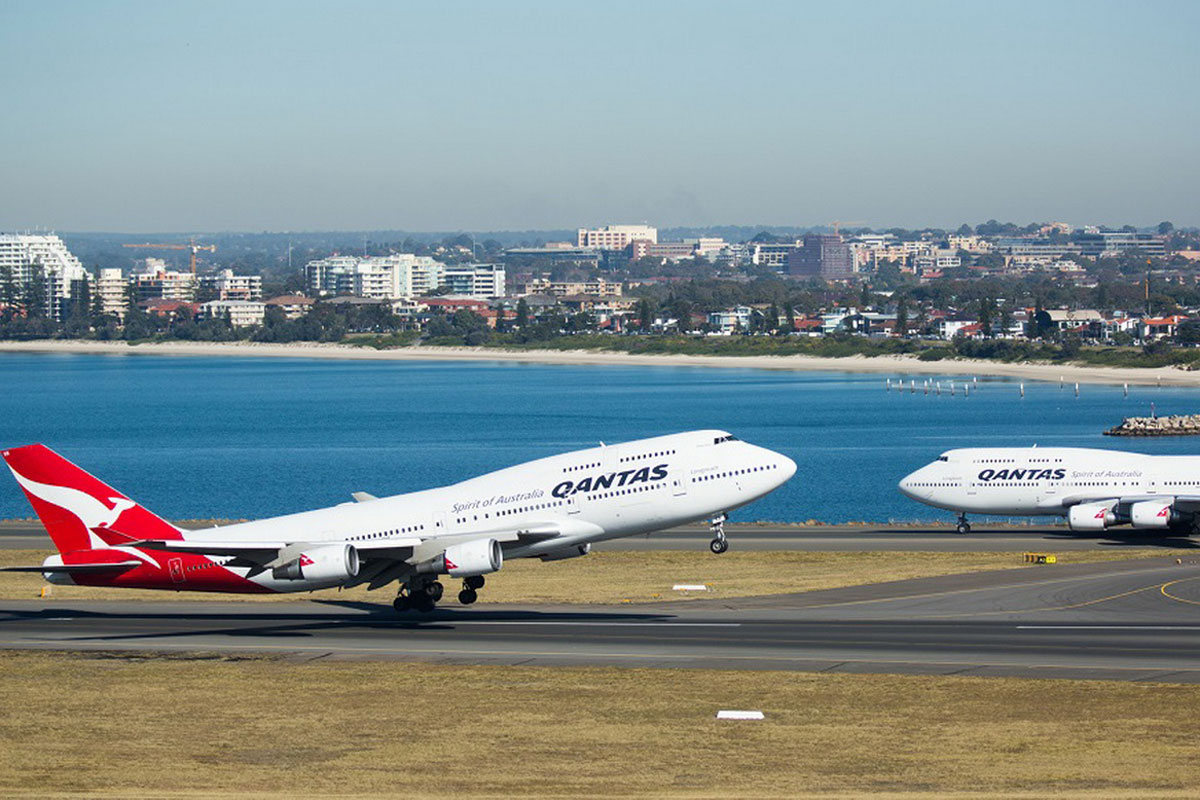 Though this was tongue in cheek, reading the comments (and scrolling through Twitter), DMARGE noticed a conspiratorial question crop up time and time again – did Qantas kill Virgin?

Fringe at best, moronic at worst. Sure. But it raises other, viable questions. For instance: does the government have an interest in treating Qantas, which is always at least 51% Australian (shareholder) owned, like the favoured elder child, over Virgin Australia: the distracted younger sibling who has foreign flings, lives beyond their means and – as the conspiracy cranks love to remind you – is “run by some hippie British billionaire?”

So QANTAS should be the ONLY one getting a bail out?
A reminder…
In 2011, then Opposition leader Tony Abbott knew QANTAS was shutting down before the ALP government did.
Dont tell me about QANTAS and ethics.
Imagine if they had the skies to themselves.
https://t.co/FGJ7U6eai0

The counterpoint to this would be that regional carrier REX, also majority-owned by overseas interests, received more ‘pandemic funding’ than Qantas and Virgin Australia combined.

Also: it’s not as if lobbying is a secret – let alone illegal (something many keyboard warriors appear enraged by). 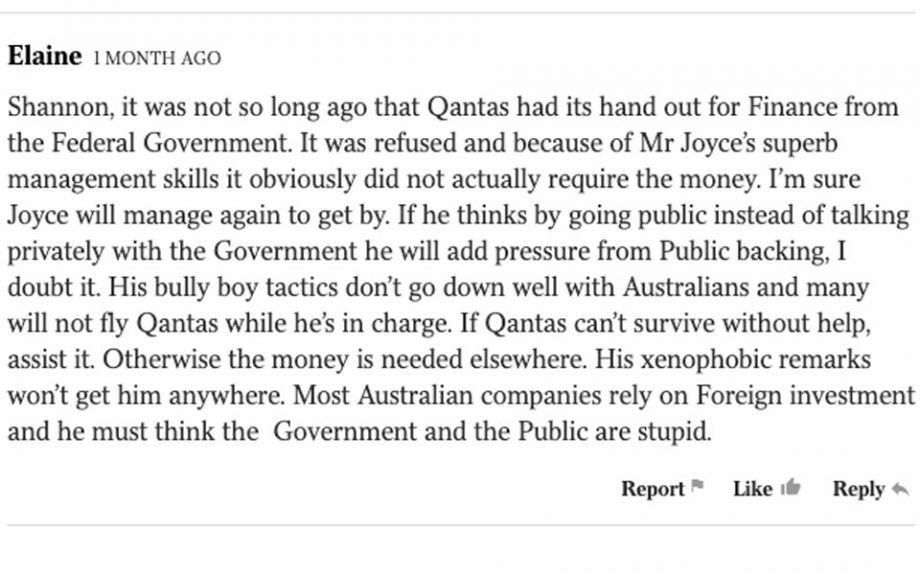 Back to the point at hand: does Qantas have a better relationship with the government than Virgin? Beyond its “fair cry” for an Even Stevens bailout, did Qantas influence the government in coming to its “the best solution is a market solution” stance?

If it did, would that necessarily be foul play? Or is that just business? After all, Qantas hasn’t exactly hidden its position.

As Bloomberg reported on the 1st of April, “Qantas argues that Virgin’s record shouldn’t be rewarded with a bailout, while Virgin has accused Qantas of spreading false rumors about Virgin’s cash position.”

So: is all fair in love and bailouts? Or is there something more at play?

Lots of questions, not many answers.

To get a clearer picture, DMARGE spoke to Deputy Prime Minister and Transport Minister Michael McCormack.

Though he wouldn’t be drawn on Qantas’ relationship with government, the Deputy PM told DMARGE, “We continue to monitor Virgin’s situation and the best solution for the airline is a market solution.”

He also told DMARGE: “The Federal Government is exploring all possible avenues to keep two airlines in the air, throughout this pandemic and on the other side of it.”

“I welcome States and Territories exploring ways to assist their local aviation businesses.”

Mr McCormack also pointed to the government’s initial $165 million package which has helped Qantas and Virgin “operate an essential domestic network servicing the most critical metropolitan and regional routes in Australia” over the past months.

“We will continue to support every Australian through this pandemic with more than $320 billion of investment to support workers, businesses and the economy,” Mr McCormack added.

Crucial, no doubt: but, regarding the Qantas’ relationship with the Australian federal government, not very illuminating.

To shed a bit more light we asked the opinion of a Qantas pilot, who told us Qantas’ success wasn’t so much a result of the airline having a ‘special’ relationship with the government (or having extra smiley employees), but a smart business plan.

“I’m not sure Qantas recent success is a direct result of its relationship with its employees [though that has certainly helped], but more so a product of the significant changes it has gone through in recent years. It is a much leaner beast than 10 years ago, with thousands of jobs being cut or consolidated. It is also a lot more than just an airline.”

“Qantas loyalty is one of, if not the most profitable section of the business, and It has successfully leveraged the brand to diversify its business.”

Our take? Even though Qantas hasn’t been government-owned for over 25 years, its effort to stay relevant to (and pitch itself as being an integral part of) the ever-evolving Australian culture has rewarded it with a loyal customer base.

Not to mention: the crucial role Qantas plays, financially, culturally, and ‘infrastructure-ally’, to Australia, means the government would be crazy to do anything that disadvantages it, even if it doesn’t actually enjoy special privileges.