“Having an airline that sells itself as being accountable to Australia is great in a time of crisis.” 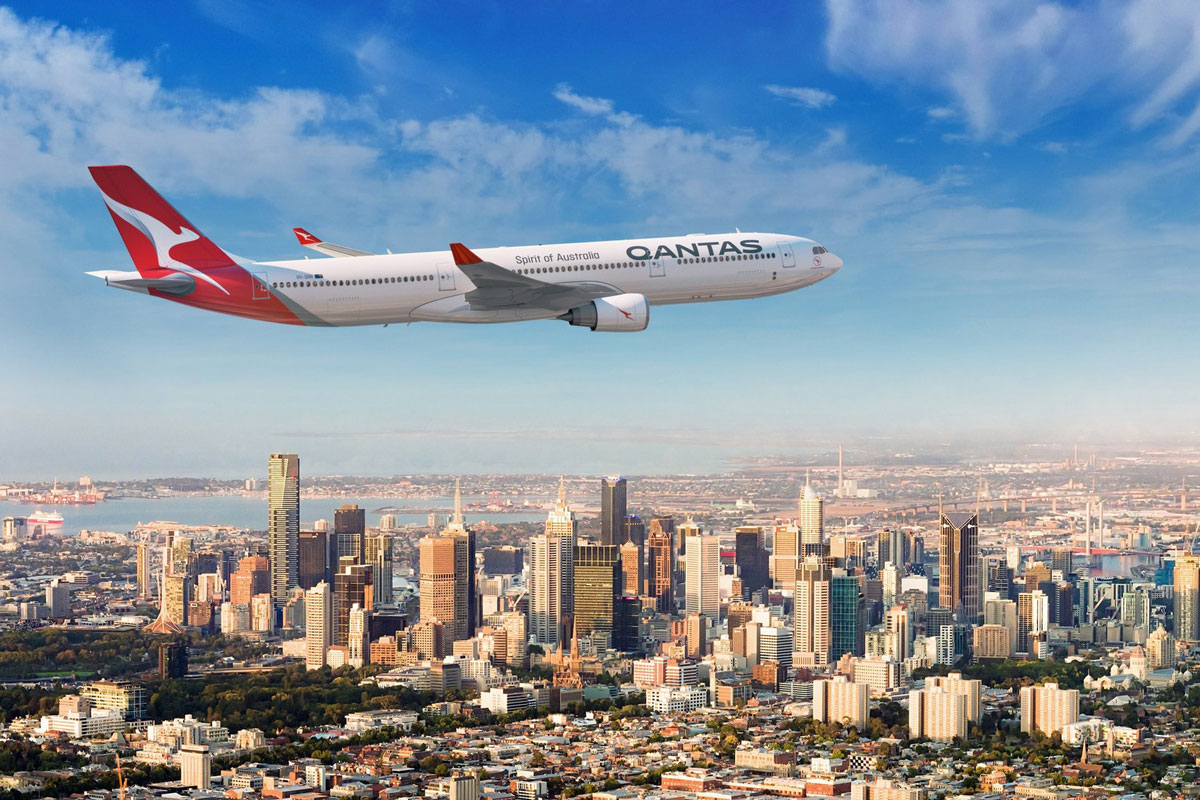 Qantas just tossed a lifeline to Australians stuck overseas. The carrier today announced new flights from the UK and the US to Australia. Qantas has also found a way to potentially enable expats to bring their pets.

The new flights will be from Los Angeles and London to Melbourne. This differs from previous repatriation flights, earlier on in the pandemic, which flew from LA to Brisbane.

Brisbane, however, does not have the facilities to quarantine pets, which forced Australians planning to fly home in this time of crisis to leave their pets in the US or else not to return to Australia.

Australia’s border rules state that cats and dogs must arrive directly into Melbourne Airport and be quarantined at Mickleham, near Melbourne.

According to the SBS, “The Australian government has requested owners of pets planning to fly back to Australia on one of the new Melbourne flights to contact Qantas and their chosen pet carriers to check on animal transportation.”

This adds to United Airlines’ flights, which are currently flying daily from San Francisco to Sydney.

Qantas 787 pilot Nick Thorne is part of the team operating a rescue flight today to bring home 180 Australians and New Zealanders who have been stuck in Buenos Aires due to the Coronavirus situation. It is 80 years since his late grandfather, Keith Walter Thorne, was there during World War II as a Lieutenant in the Australian Navy. Nick said, “I’m very proud to be playing my part to bring fellow Aussies and Kiwi neighbours home during this pandemic on what is a special day for both countries. It’s also special for me to go to a place where my grandfather spent time during the Second World War. I’ll have his photo with me so we can spend ANZAC Day together.” #spiritofaustralia

This comes in a context where airlines’ international flight schedules have been decimated, and their domestic ones slashed.

While Qantas CEO Alan Joyce is optimistic we will soon see a travel uptick (and a loosening of restrictions) domestically, he remains doubtful international travel will return to normal any time soon.

Qantas’ repatriation efforts also prove how important it is to have an airline with Aussie DNA in the skies.

While Qantas has one of the best PR teams in the business, and – as you would expect – makes the most of its positive actions, the fact remains that having an airline that sells itself as being accountable to Australia is great in a time of crisis.

While repatriation efforts would still exist in a Qantas-free world, one questions whether other carriers would go to the same lengths to help expats’ furry friends get home too.

As the Virgin Australia take-over unfolds, with everyone from China Southern Airlines, Singapore Airlines, Bain Capital, BGH Capital, Wesfarmers and The Macquarie Group tipped to be interested, it’s certainly something to consider.