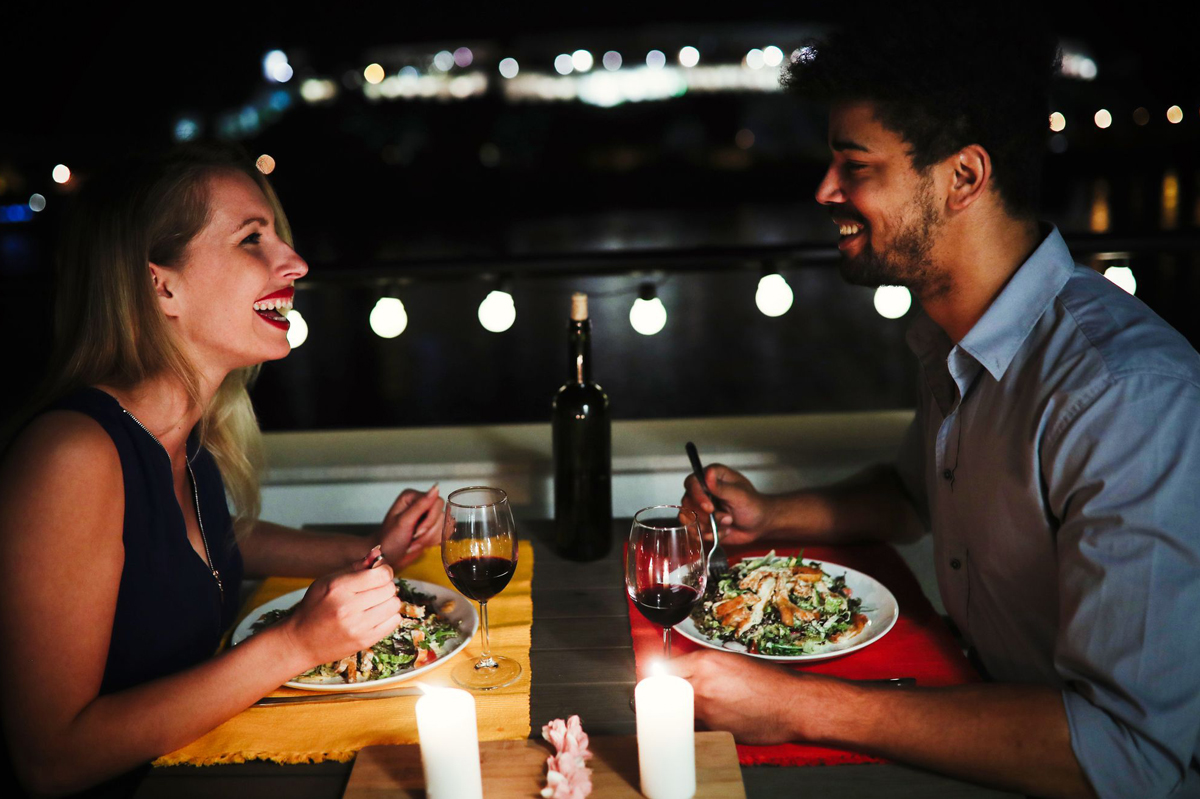 Dating has always tended to follow a set of rules: you meet or match on a night out or through a dating app; you arrange a first date and if there’s a ‘spark’, you continue to see each other until you decide if there’s a genuine connection and if you want to take it further.

With the advent of COVID-19 however, those rules have had to take a backseat. And even as restrictions ease, normality still appears a way off, with Australian daters still skipping what used to be an essential landmark in any relationship.

At least, that’s according to research conducted by Hinge, one of the more popular dating apps that lets you like someone based on a selection of photos and answers to preset questions.

In a “first of its kind” study, Hinge Labs – a new, dedicated team that will delve into the “behaviours and attitudes of what makes a successful dater” – has found that Australian daters are keener than ever to video date with someone, and in some cases, skip the entire ‘few [in person] dates’ process before becoming exclusive.

The global pandemic caused mass lockdowns and thus, a major obstacle for single people who were looking for love. In response, dating apps introduced various video chat features. In Hinge’s case, the app ushered in a ‘Date From Home’ feature which lets you signify to your virtual belle or beau when you want to take things to the next level.

The next level, as it were, is most likely a video date – which spawned what we like to call ‘co-vating’ – and Hinge has since found that 44 per cent of its users have been on a video date. Subsequently, 66 per cent continued to talk to their match after the first video chat, and 58 per cent of Australian users have said they will meet up with their potential flame once social distancing rules are lifted.

But the interesting finding from Hinge’s research is that 37 per cent of its users have said they’re open to being exclusive with their match, after having only dated virtually. We don’t want to use the phrase ‘jumping the gun’ here, but it seems entirely appropriate.

Whether that’s because daters can feel more comfortable in their own home and with the barrier of a computer or phone screen is unclear, but it certainly suggests that post-pandemic, single people could become more glued to their devices than ever in the hope of finding ‘the one’.