Apparently there’s never been a better time to smash a few balls.

The situation over here in Australia is ever so slowly edging its way back to normal. But until more lockdown restrictions are lifted, we’re still meant to be in isolation and adhering to strict social distancing rules. Gatherings outside the home, for example, are still limited to just two people in New South Wales and premises’ open to the public need to ensure there is only one person per four square metres.

Those rules clearly don’t apply to the golfing community in Sydney, however. 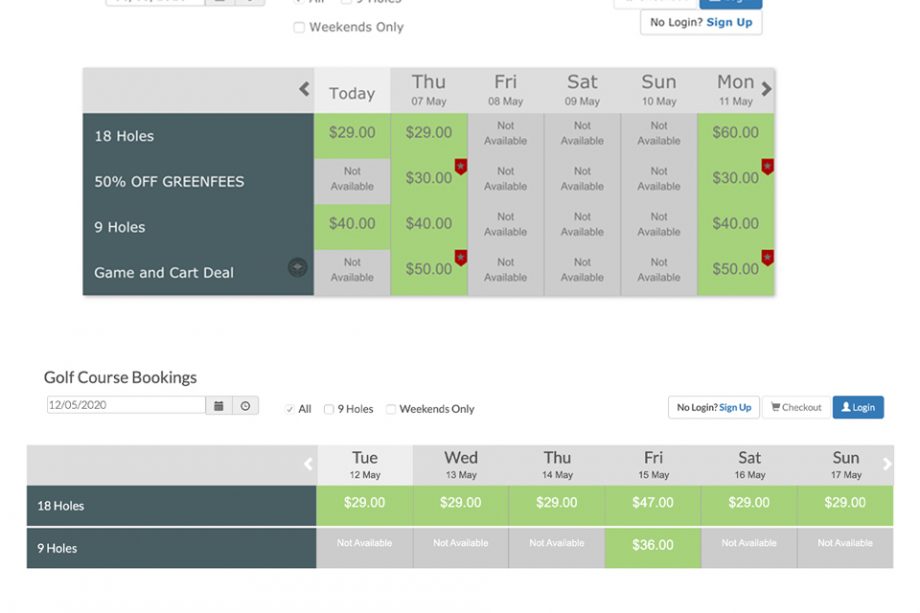 Our proof? Just take a look at the online booking forms for social play at many of Sydney’s top golf courses and you’ll likely be presented with a “Not Available” message. We checked courses including Moore Park, Mona Vale and Bankstown and all of them had several greyed out boxes indicating we wouldn’t be able to book a tee-off time.

Golf is a big sport in Australia. The latest survey conducted by AusPlay, which collected data between January 2016 and December 2018, found that just under 1,000,000 Australians participated in at least one round of golf, per year in the data collection period, bringing in some $985 million in revenue. The survey also found more people played golf in New South Wales (333,195) than any other state. 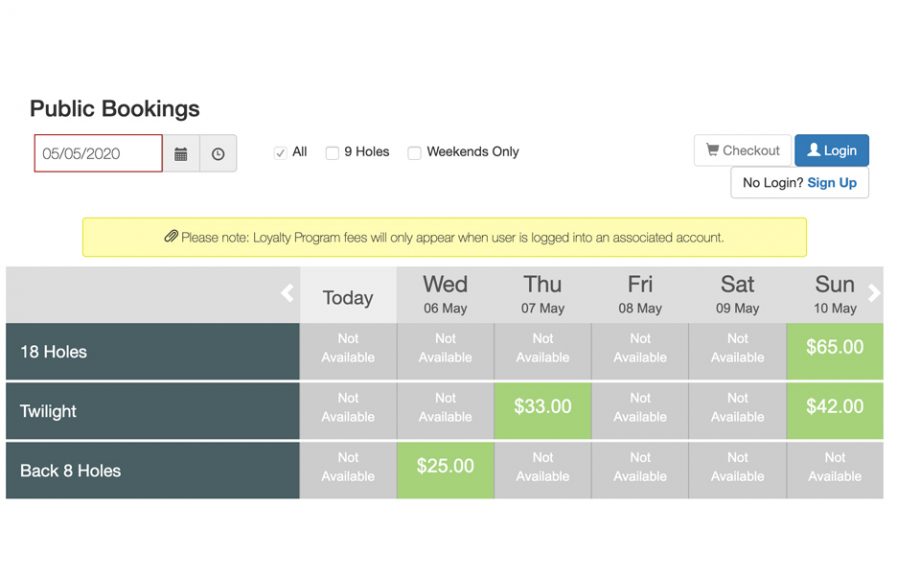 Good luck getting a spot at Moore Park

Perhaps it shouldn’t come as a surprise then to learn courses are regularly fully booked out for casual public play. What surprises us is the newfound knowledge that golfers appear to be immune to contracting the virus. Maybe they have a secret we’re not aware of.