“45 people have looked at the same flight as you in the last 12 hours.” 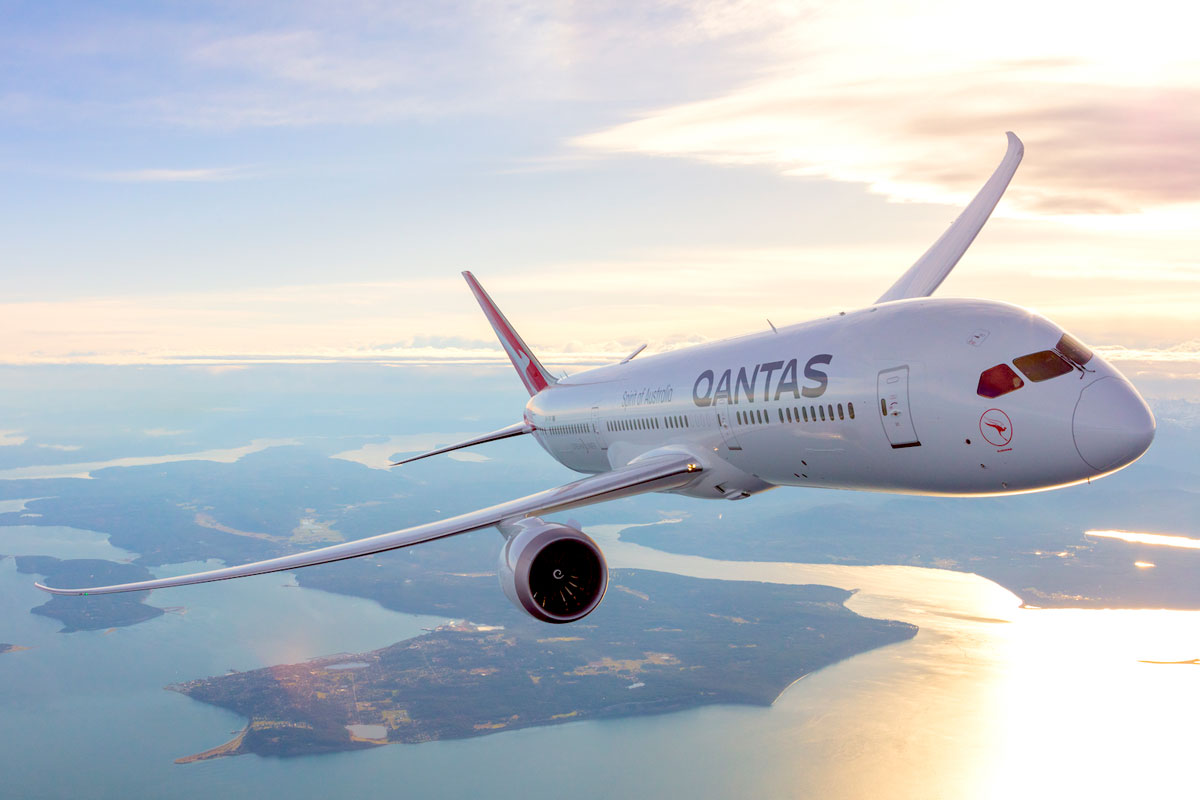 Although Qantas and Jetstar have been offering a select number of routes – mainly Sydney to Melbourne – in recent months, as The Mail Online reported yesterday, “they are now advertising flights out of Darwin, as well as more destinations for residents in Perth, following the flattening of the… curve in recent weeks.”

“The increase in services suggests the carriers are preparing for the Federal Government to loosen travel bans across the country which have brought air travel to a halt.”

Jetstar is selling flights from Darwin to all major Australian cities from June the 1st. This observation comes after Darwin authorities decided to return the state to a ‘new normal’.

In Darwin, restaurants, bars, cafes and gyms will reopen over the next five weeks, a decision made on Thursday because, as of then, the Territory had not had a new coronavirus case for 24 days and all but three of its 28 cases had recovered.

However, despite June flights now being available to book, there’s no guarantee they will be able to operate.

For now the NT’s borders are firmly shut, with no plans to reopen.

“It is a business before borders plan, we can do all these things before everyone else because our borders are staying shut,” Chief Minister Michael Gunner said.

How long will the restrictions last? “We are making changes that are sustainable and built to last for as long as we need them.”

In light of this, a Jetstar spokesman told NT News further cancellations are likely as the airline continues to review operations during the health crisis: “The Prime Minister has flagged an extension to international travel restrictions and quarantine for travellers arriving back into Australia.”

Presumably, though, if the laws lift, the June flights will go ahead.

“We will update customers should their flights be impacted.”

Western Australia is in much the same situation, with a similar increase in June flights advertised (and, as DMARGE discovered, with a fair bit of interest in ’em). 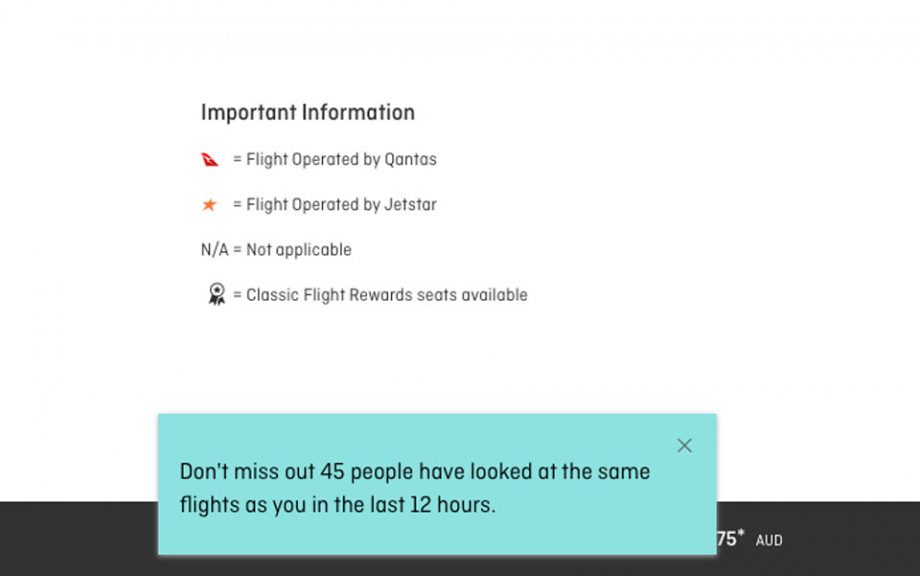 The Mail Online, reported yesterday, “there are no flights from Perth to Sydney or Melbourne throughout May but daily services on sale from June 1.” 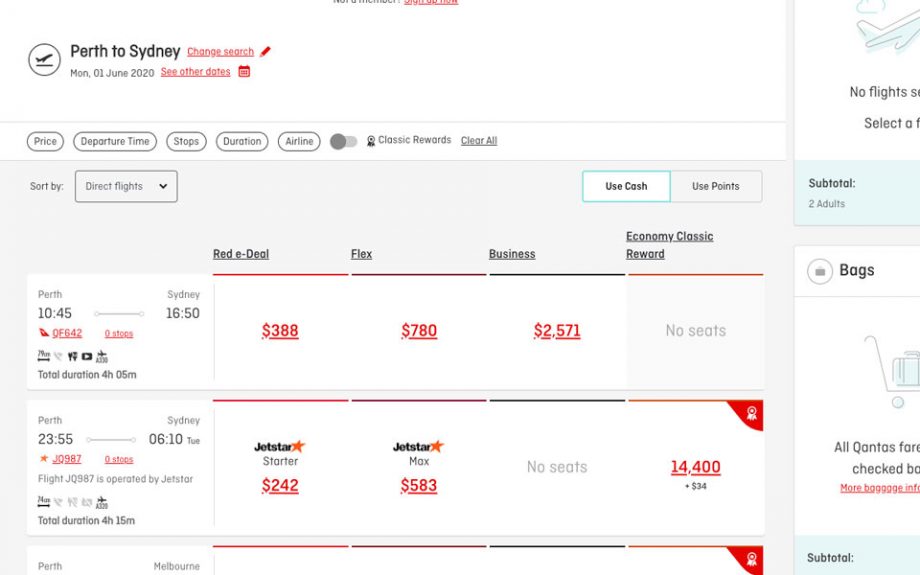 Although – when DMARGE searched the Qantas website today – there appeared to be flights available to book in May too, it’s redundant either way as, until restrictions lift, you’re not allowed to travel for pleasure anyway. 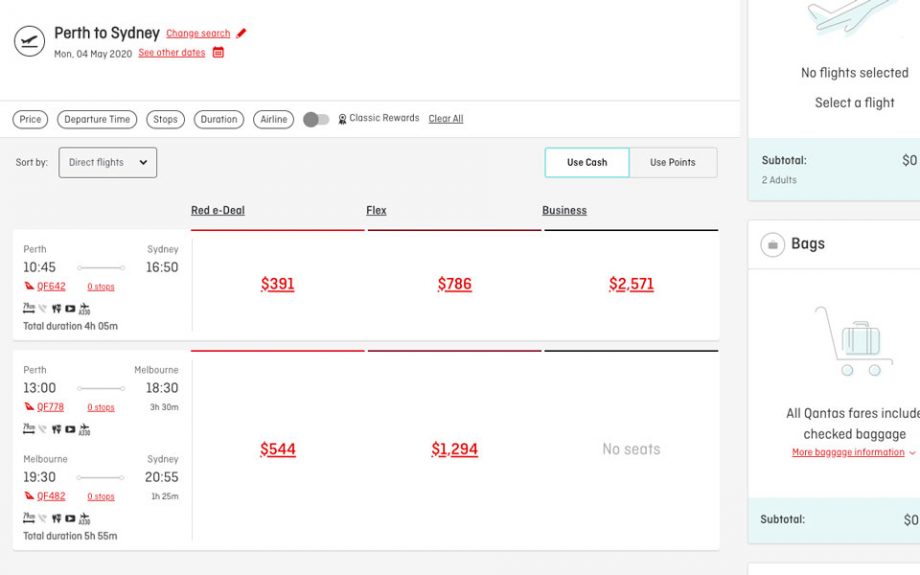 In the latest news on travel restrictions, the Federal Government said the international ban is expected to remain long-term, but domestic travel is likely to restart sooner depending on the situation in each state.

State and federal leaders will meet mid-May to discuss which measures will be the next in line to be relaxed. Possibilities currently rumoured include a gradual easing (and then compressing if necessary) of domestic travel restrictions, or even, as The Lonely Planet has suggested, a potential ‘travel bubble‘ between Australia and New Zealand.