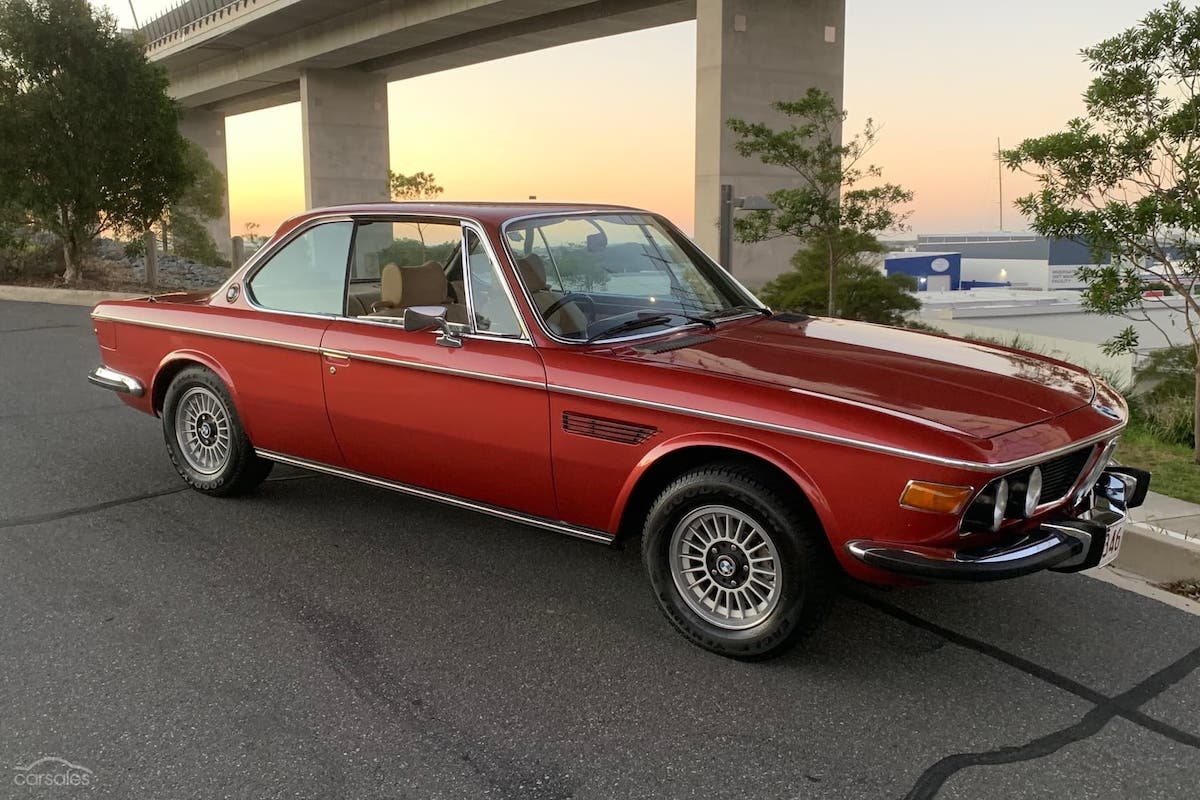 BMW make cool cars. Period. They’ve always featured a perfect blend of sporting prowess and luxury, and BMW have rarely missed a beat in the almost 100 years since they’ve been making automobiles.

But there’s something special about vintage Beamers, and models from the 60s to the 80s in particular – before BMWs gained a reputation as tossers’ cars. (An unfair reputation, if you ask us.)

After almost going bankrupt during the 50s, the Bavarian marque bounced back in the 60s with cars like their ‘New Class’ sedans and coupes, the famous 02 series, and the beautiful E9.

Gorgeously designed, beautifully proportioned, and powered by BMW’s long-lived M30 engine (aka the ‘Big Six’), the E9 was instantly a hit. This fine example of the breed, listed on Carsales in Brisbane, is a joy to behold – and a joy to drive, we’d wager.

They talk about American luxury cars as being ‘land yachts’ but we think this E9 is more like a speedboat… Imagine cruising down an ocean road in this candy-red beauty. 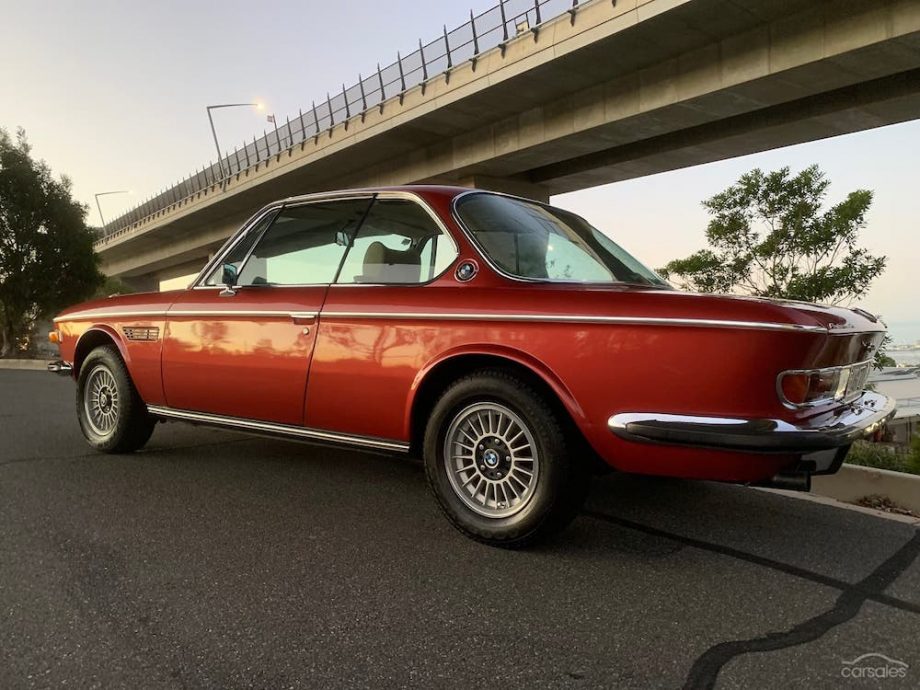 The condition of this 1974 BMW 3.0 CS E9 Auto beggars belief. Nothing is askew or astray, from shapely Hofmeister kink to iconic kidney grille, from the velvety interior right down to the original rims.

The E9 isn’t just a looker, it’s also got serious motorsport credentials. The pimped-out 3.0 CSL homologation special, known as the ‘Batmobile’ thanks to its wild aero kit, won the European Touring Car Championship six times among other gongs. The CSL was also the basis for the first BMW ‘Art Cars‘, kickstarting an enduring tradition of BMW supporting the arts.

This 3.0 might not be as crazy-fast as its CSL brothers, but it’s a damn sight more comfortable. Its ‘Big Six’ is no spring chicken either, sending a respectable 134 kW (180 hp) to its rear wheels. 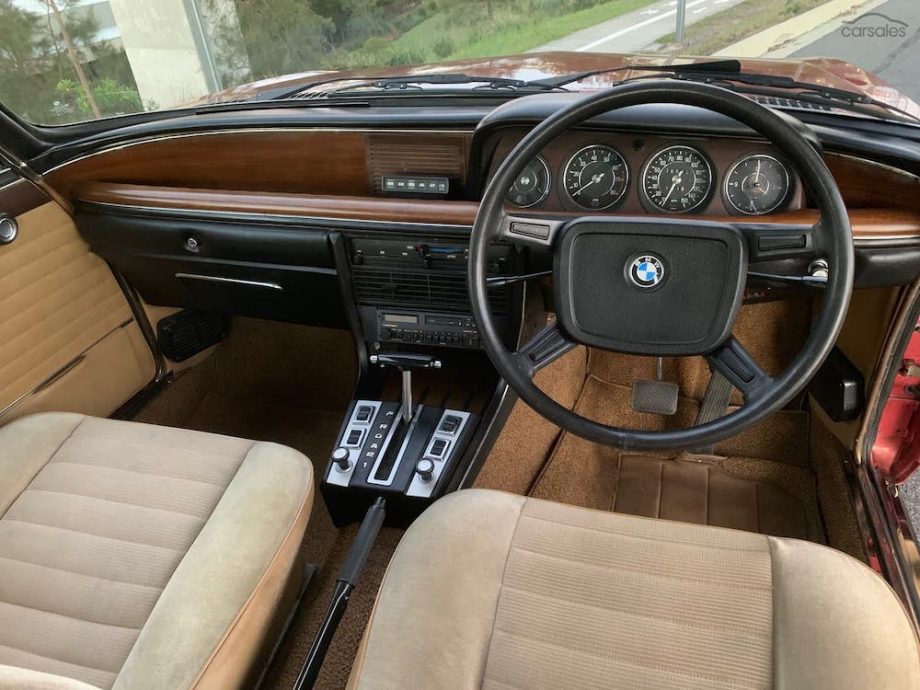 The CSLs had their interiors and soundproofing stripped. Thankfully, this CS has its completely intact. Notice the twin cigarette lighters, too?

The seller also has some choice comments:

“With only 79,768 miles on the clock and an extensive service and ownership record dating back to the 80’s, this classic BMW coupe is one for the enthusiast / collector. Very original in every aspect, and in amazing condition… these desirable classic BMWs have been steadily climbing in value and are rarely for sale in this condition.”

If you’ve got more style than sense, drop the seller a line before this rare beauty gets snapped up.