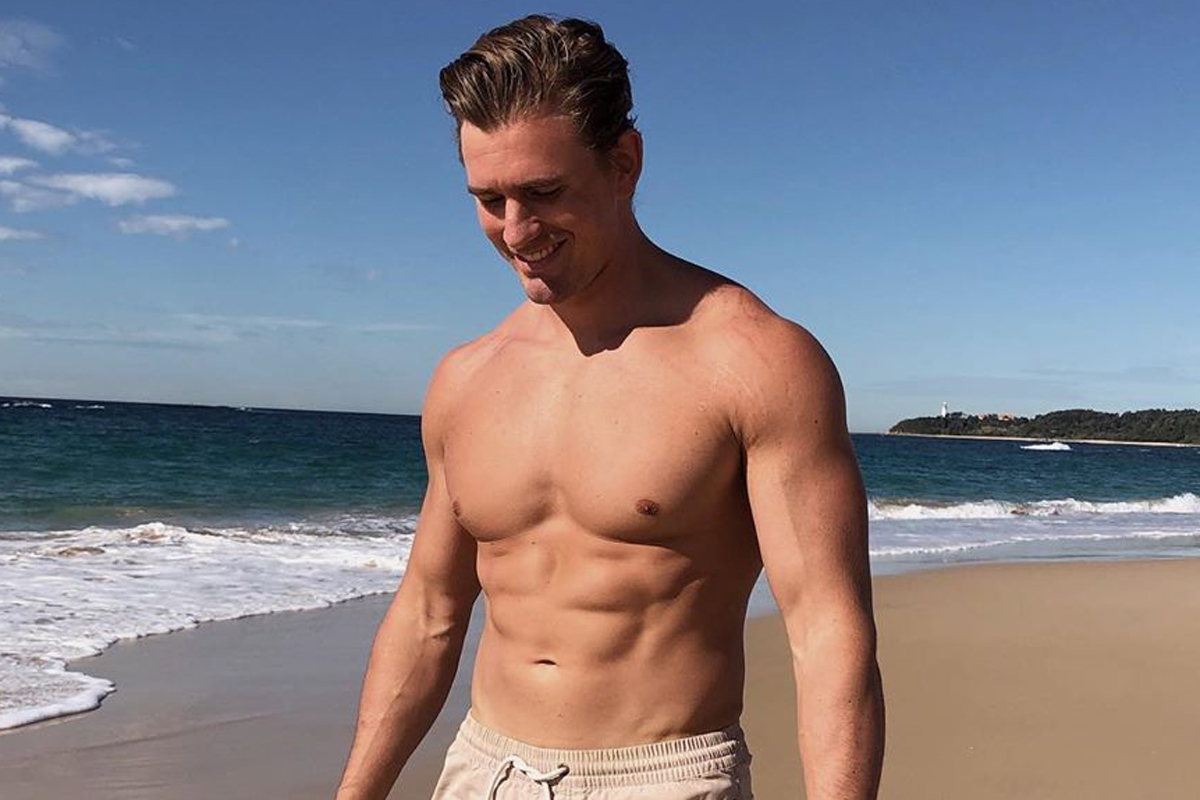 Abs. One of the key indicators of masculinity in the modern age. We all want them but not everyone has them (unless you’re Zac Efron, who we imagine was born with them).

But how exactly do you get the kind of six-pack that doesn’t live in the fridge? You may think all you need to do is perform countless crunches, planks and any other variation of abdominal-busting exercise, but that’s not strictly the case. How so? Online personal trainer and fitness coach P.T. Pete has revealed all in a recent post, stating that ab exercises alone won’t get you a torso worthy of exposing 24/7.

That’s because, unless you’re one of the lucky members of society who naturally has a very low body fat percentage, you’re likely going to have a layer of belly fat that prevents your abs from entering the world. And unfortunately, any number of crunches or minutes planking won’t burn that belly fat.

P.T. Pete refers to a 2011 study carried out by Vispute et al. that specifically looked at the “effect of abdominal exercise on abdominal fat.” The study took 24 participants: 14 men and 10 women, and randomly placed them into one of two groups: either a control group (CG) or an abdominal exercise group (AG).

The AG was asked to perform seven abdominal exercises, each with two sets of 10 repetitions, for five days a week for six weeks. The CG was asked to not perform any ab exercises. All participants, however, were asked to maintain an isocaloric diet through the six-week duration.

However, the AG group, perhaps unsurprisingly, recorded greater muscular strength and endurance in the core, being able to perform a greater number of crunches than the CG at the end of the study.

So the answer to revealing that shredded torso? As with any other muscle-building technique, you need to factor in several other variables and in this case, you’ll need to put your body through a cardio routine to burn off the belly fat, and a diet, such as the Satiating Diet.

The Satiating Diet is, as American Scientist says, special because the foods you eat on it work together to decrease hunger, reduce body fat, lower blood sugar, improve blood pressure and increase metabolism. It’s easier to stick to as well, because you don’t necessarily restrict the foods you can eat to the point where you can only consume dust, but rather consume foods that keep you fuller for longer.