Man ‘Booted From Flight’ Saga Highlights Absurdity Of US Politics 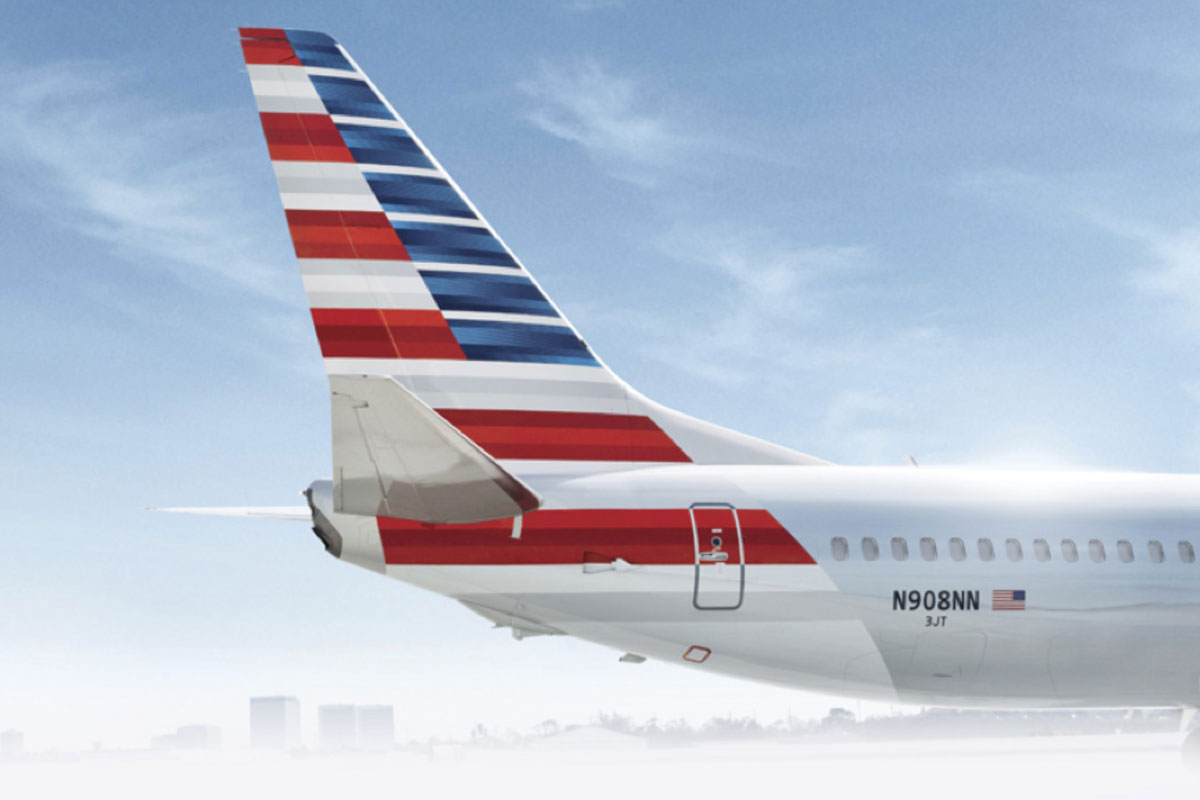 There is the ~absurd~ that sparks French intellectuals to reject the Pulitzer prize, the absurd that is a first-class passenger ranting about not being served nuts on a plate; then there’s this.

An American Airlines passenger has been removed from a flight for not wearing a mask and – though he could have easily stayed on, had he wanted to (you know, by saying, ‘ok, fine, I’ll wear the damn thing’), he then took to Twitter to garner outrage.

You know: almost as if he expected it to happen…

Before we get into the nuts and bolts: context. Basically, Brandon Straka, a conservative activist, took to Twitter yesterday to complain about being removed from an American Airlines flight while en route to a Trump rally in Tulsa.

So, to any super sleuths out there looking for their GOTCHA! moment, this tweet was written BEFORE the first flight attendant approached me about the mask. It was a JOKE regarding the general announcement they were making.
And it’s still funny.

The past 24 hrs has proven conclusively to me what I already knew. I have been inundated with death threats, attacks on social media & email. None of these ppl have asked if I there’s a reason why I couldn’t wear the mask. They are just another arm of the left’s rageful mob.

… he remains unable or unwilling to provide a legitimate reason why he could not wear the mask.

Ironically enough, even as he attempts to make a career from pointing out the hypocrisy of left-wing activists…

It’s fascinating how the ppl saying “It’s dangerous for him to not wear a mask” have been cheering tens of thousands of maskless BLM rioters gathering for weeks; & saying “private company, don’t like it then leave”- cheer on destroying cake bakers who exercise private co policy

… the one reason he gave for not wearing the mask (“my body my choice”) clashes spectacularly with his beliefs towards abortion policy.

Who would have possibly foreseen that this same jackass saying “my body, my choice” about wearing a mask on an aircraft, but is against abortion.

The sad part about all this (other than highlighting the bizarre nature of US politics), One Mile At A Time reports, is that the flight attendant was technically in the wrong.

“The flight attendant did ask if he had a medical condition causing him to not be able to wear a mask. He said yes. She followed that up by asking if he had a medical certificate or documentation from a doctor, which is unfortunately a big no-no,” One Mile At A Time wrote on Wednesday.

“While airlines are requiring passengers to wear face masks, those with medical conditions don’t have to do so. And crews aren’t allowed to ask for proof of those conditions, so in this case the guy shouldn’t have been asked (even though his only condition seems to be that he’s… insufferable.”