Why American Nutritionists Don’t Understand Their Own Country

Nutritionists and GP’s are out of touch with the public – if not reality. In their place are a new breed of nutrition coaches: Instagram gurus. 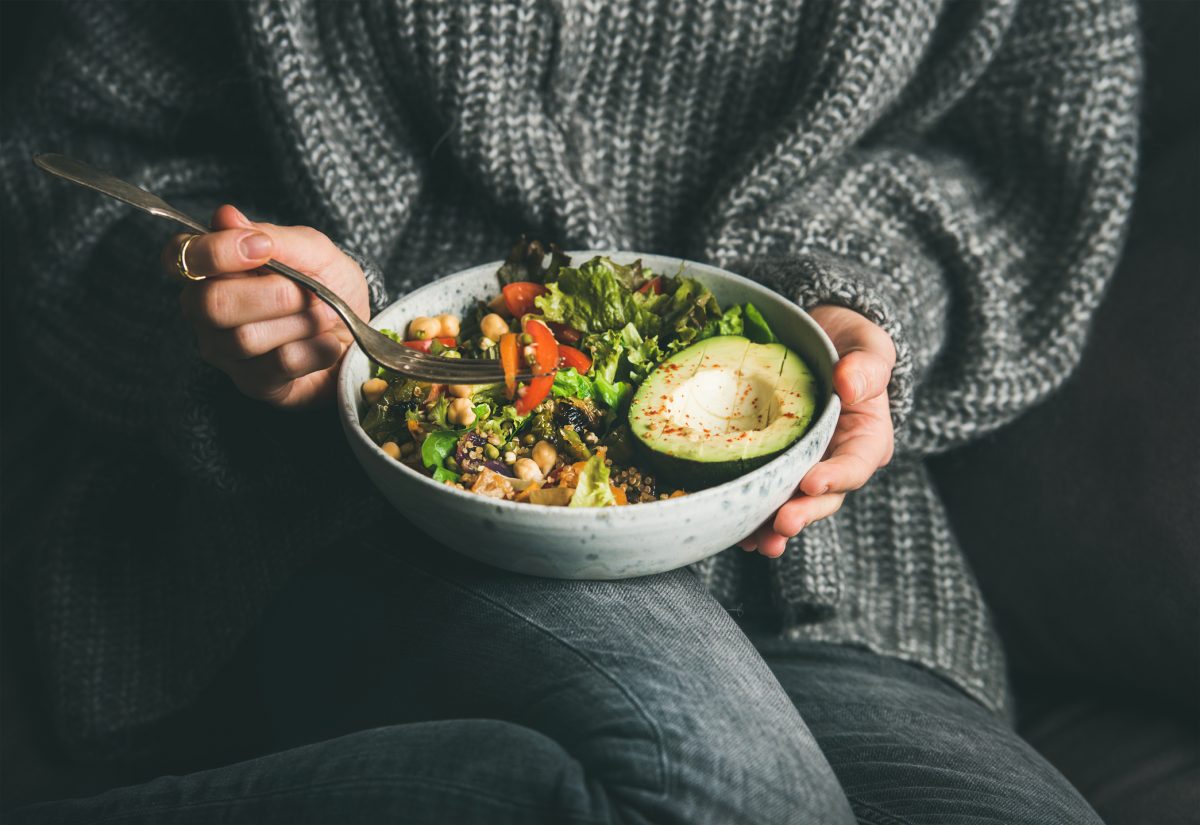 At least smash the f**kin' avo.

The science of nutrition is ever-evolving and what’s de rigueur one day is a sin the next. It’s incredibly challenging trying to construct a diet that suits your particular needs and circumstances, even without considering the semiotics of what you’re eating.

Yet the world of nutrition – and the nutrition coaches that help define it in popular culture – is deeply political. Dissident Chinese artist and political commentator Ai Weiwei famously said that “everything is art [and] everything is politics,” and nutrition is no exception.

Whether he’s controversial because, as Rubin claims, America has become too sensitive, or whether he’s simply a flog we’ll leave up to your judgement (check out his show here).

But today’s topic is food – and whether it has become politicised.

Lugavere discussed how sometimes, when nutrition coaches like himself promote certain diets or foods – like eating organic, artisanal bread, grass-fed beef, etc. – they’re ‘called out’ by people who claim promoting them is discriminatory because some can’t afford to buy them.

Rubin, a self-styled ‘defender of free speech’, says that Lugavere’s situation is another example of political correctness gone mad. Though we find Rubin somewhat insufferable, on this point, we agree; nutrition coaches clearly shouldn’t bullied out of spitting facts.

However, there is a bigger issue at play here; the idea that Instagram icons like Max (an ex-journalist) have more sway than mainstream nutritionists and GPs.

Fortunately, some icons, like Max (and Amando Rocchio), are adept at both grabbing people’s attention while also keeping shit real. However, on the other end of the spectrum, there are nutrition gurus who, like Max, have the gift of the gab, but don’t have the qualifications or integrity to give people the right information.

This can be dangerous especially – as we reported last year – as having the facts in your court is not always as persuasive as having an attractive cultural movement to anchor your diet to (which is also the reason many people listen to low carb gurus instead of science).

After all, people are more likely to make a lifestyle change if they have an emotional why attached, more so than because a nutrition coach in their Instagram Tower said that their weekly stash of white bread is a few macros short of a dozen.

As we wrote last year: “Just as you have to Marie Kondo your house to really keep it clean you have to jump on board a ‘movement’ if you want cheese-grater abs.”

“Problem is, this has led many to believe that the entire food pyramid is a lie, when the truth is, the reason people tend to see more success on low carb regimes is because they religiously stick to them (rather than half-heartedly trying to eat a bit less junk and a few more veggies, as tends to be the case with people on the mainstream nutrition science diet).”

Max clearly recognises this, having posted numerous graphics detailing how to eat healthily on a budget (and thus connecting with his audience on a financial as well as health level).

Checking my biases here for all my peeps trying to save money or living in food desserts: any type of unprocessed meat or fish is still better for you then most of the packaged refined grain foods lining supermarket shelves! ☀️ . There’s no doubt that 100% grass-fed beef is healthier, and a way kinder solution for the environment and animals themselves. In fact, it’s all I bring into my house. But not everyone has access or can afford high quality meat all the time. . In a perfect world, we would all have access to the best meat with minimal animal suffering and footprint on the environment. But the world especially right now is far from perfect. And that’s important to acknowledge. . So that’s why I wanted to let you know that even regular beef is still a great source of protein and creatine with minimal junk calories from refined grains. It’s safe for people with blood sugar issues. It’s full of important and highly bioavailable minerals like iron and zinc. Plus, leaner grain-fed beef is basically equivalent to grass-fed beef anyway since what a cow eats mostly dictates what’s in its fat! If you’re in a pinch, it can be a great option. . Personally, I’d take grain-fed beef or grilled farmed salmon and a salad over a pizza, bowl of pasta, or pre-made burrito any day! And often when I’m traveling (oh how I miss those days) that’s often what I’ll end up doing. . Hope this helps fam. Tag 3 friends to spread the message! ❤️ Max • • • • • #nutrition #protein #cleaneating #weightloss #iifym #healthyfood #healthyeating #gains #wellness #plantbased #fitfood #muscle #abs #healthylifestyle #instafit #glutenfree #exercise #physique #shredded #healthychoices #healthyliving #gymlife #flexibledieting #macros #mealprep #organic #paleo #supplements #cleaneats #personaltrainer

As Max points out, there are definitely ways to eat nutritionally and ethically superior foods without breaking the bank, and it would be just as intellectually dishonest if nutrition coaches started to give intentionally inaccurate health advice in order to avoid potentially offending anyone.

As an aside: Lugavere is by no means the first American nutrition coach to go on a free speech bent. Some nutrition coaches in the US have rebutted with ‘free speech’ when they’ve faced accusations of spreading misleading nutrition advice.

For example, a nutrition coach in Florida even invoked the First Amendment as a legal defence when she was fined by state authorities for practicing without a license, Ars Technica reported.

A US federal court rejected Heather Del Castillo’s claims that the unqualified nutrition advice she provided to paying clients was protected speech under the First Amendment.

Though she’s not American, Instagram influencer Sophia Partik proved the absurd endpoint of this phenomenon, claiming to her 20k followers she didn’t drink water for a year and got healthier doing so, numerous publications have reported.

Obviously, there’s a big difference between hiding behind ‘free speech’ to continue committing fraudulent business activities and spreading misinformation and using ‘free speech’ to justify why you should be able to talk about organic food without being shouted down as offensive (a la Lugavere).

We actually agree with Lugavere inasmuch as it would be more patronising; more prejudiced to give intentionally inaccurate nutrition advice. What should he do, lie to people? But on the other hand: perhaps whinging about such a niche complaint isn’t useful right now, considering what’s happening in US at the moment.

It appears Lugavere may have sensed this (or simply, reacted to the upheaval in a positive way) as, since hosting Rubin (and, predictably, receiving criticism), he has posted a bunch of ‘how to eat well on a budget’ type posts, as well as highlighting a number of organisations supporting stronger black food systems.