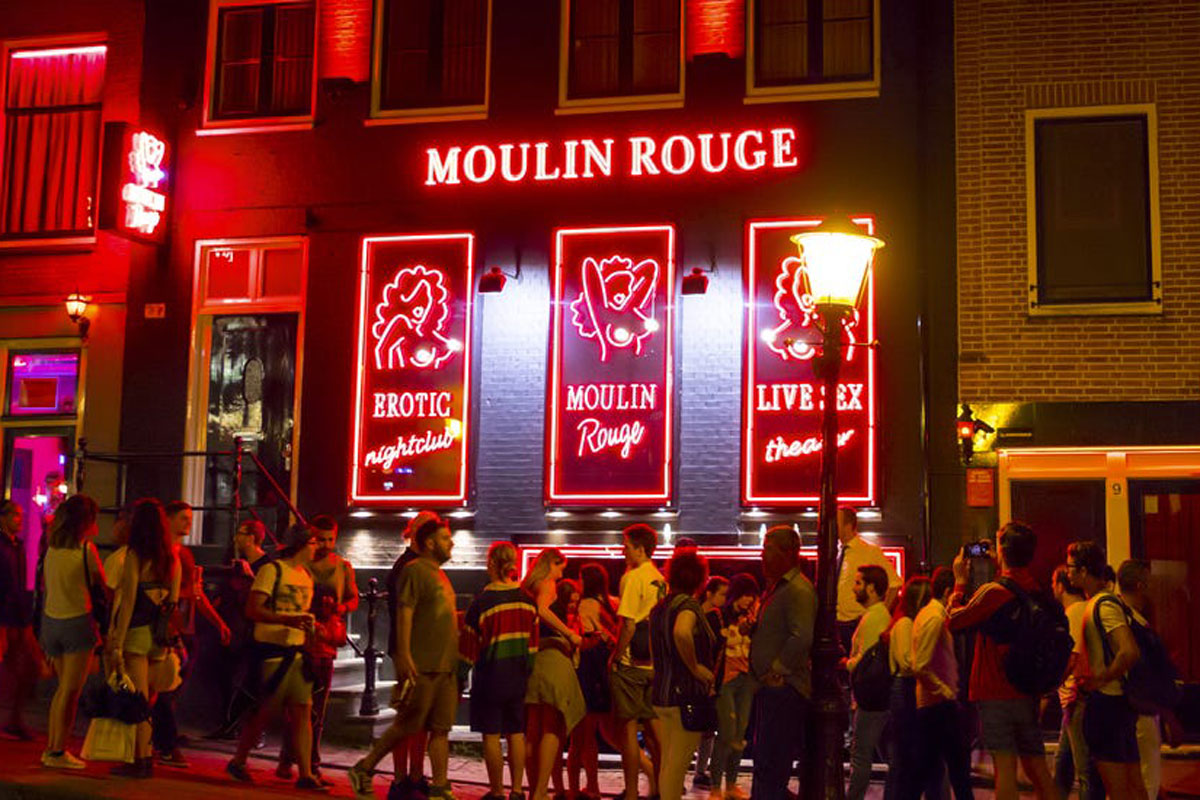 Amsterdam is one of the most popular tourist destinations in the world and a must-visit during any Europe trip. But while other European capitals are famed for their beautiful architecture or exquisite food, the Dutch capital is known for weed, brothels and beer.

It’s a shame, because Amsterdam has a lot more to offer than sin. Its iconic narrow townhouses, famous canals and fantastic museums are just as worthy of your attention.

Indeed, Amsterdam locals are seriously considering revamping their city’s image and approach to tourism in the aftermath of The Pandemic, which has revealed just how soulless Amsterdam can feel when the streets aren’t filled with tourists.

A recent report in Traveller details how the dearth of tourist activity during the pandemic has revealed the extent to which Amsterdam’s historic city centre is dominated by businesses purely catering to travellers. While tourism generates over 6 billion euros (9.8 billion AUD / 6.7 billion USD) in revenue for the city, it comes at the expense of liveability for Mokum locals.

Amsterdam Mayor Femke Halsema wants to ensure that the city centre isn’t “just dotted with shops selling souvenirs, cannabis and Nutella-lathered waffles but has companies where residents can work, houses where they can live and grocery stores and outlets that cater to them.”

In particular, the city’s looking to clamp down on Amsterdam’s famous ~window brothels~ and coffee shops, and potentially move them out of the city centre. It’ll be a challenge because the city’s got no money at the moment (so they can’t just buy them out), and these business are unlikely to want to leave.

It’s a difficult balance and potentially a controversial move, but the economic impact of COVID-19 has revealed how necessary it might be. The current lack of foot traffic might also give Amsterdam – and other cities looking to clean up their act – a good opportunity to reinvent themselves before global travel starts back up again.

There are signs of change already: leading fintech firms like Adyen and Ohpen have moved into the city centre, and the government is actively encouraging other innovative businesses to make the move too. The nature of global tourism is likely to be very different post-pandemic, too, so maybe we’ll see a different class of tourist – more Rijksmuseum trips as opposed to hash ones.