The Glimmer Of Hope Australian Business Travellers Have Been Waiting For 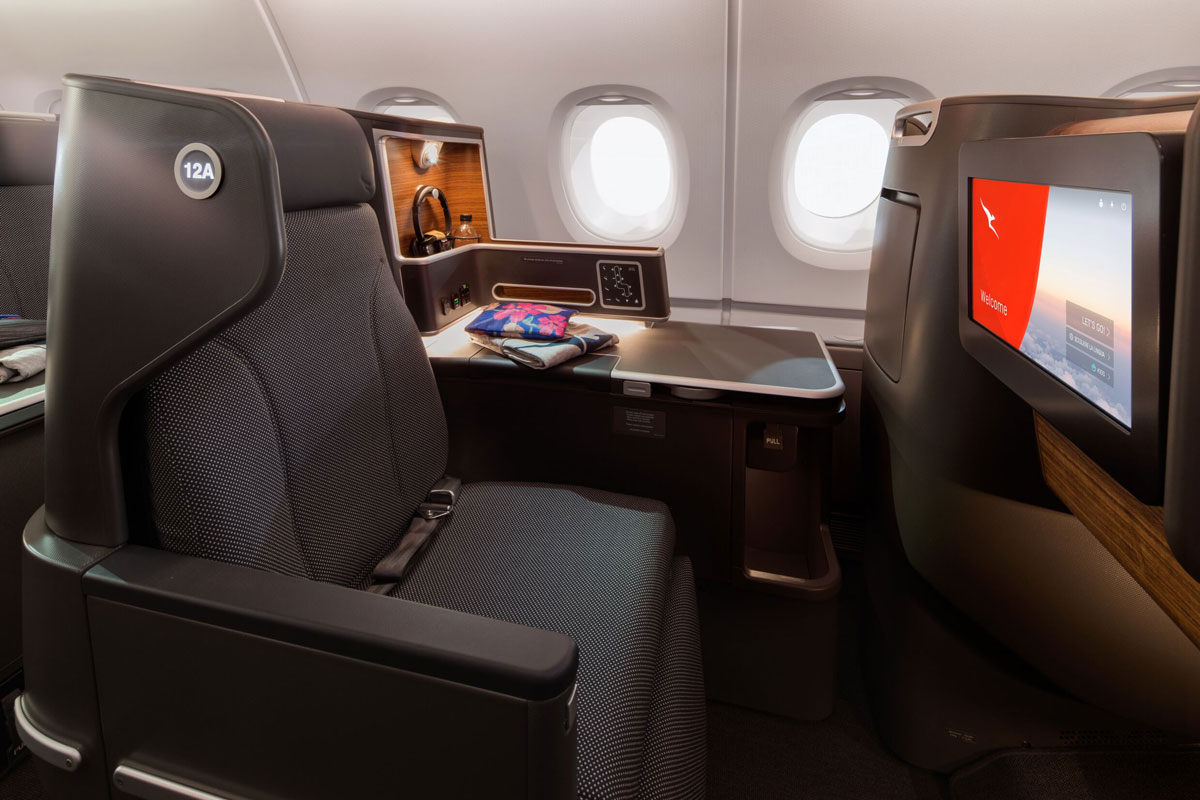 The travel industry was bumped off an Icarus-like perch early this year. So hard was the fall, the only words that have offered jetsetters much hope since March are the following: travel bubble.

From talk of a Trans-Tasman agreement with New Zealand to a Trans-Pacific bubble with idyllic pacific islands, not to mention the invitation extended by Greece, Australia – judging by some headlines – had its pick of half the world.

Unfortunately, last week, Qantas’ decision to scrap international flights (except New Zealand) until late October, and comments made by the head of Australia’s largest travel company on Today, cut the legs off Australians’ hopes for international leisure travel to return before Christmas.

However, one group of Flyabouts have just been thrown a lifeline; essential business travellers. As Scott Morrison confirmed on Thursday on 2GB Radio, although Australia’s borders will remain shut until at least mid-September and likely into 2021, there’s at least one type of traveller who will be allowed to come and go.

“I think there will be the opportunity for Australians to engage in essential business travel,” he said.

Morrison also pointed out there was already some leeway for business travellers at the moment, “provided the quarantine arrangements are put in place when they return”, but suggested it could soon become even easier.

“We are just looking to be as practical as we can about this …and open up the economy as much as possible because that is what is going to get the jobs back.”

He also said a small group of international students will be allowed to “test” Australia’s quarantine measures in July.

The situation for leisure travellers, on the other hand, remains bleak. As we reported last week, when the National Press Club asked coalition Senator Simon Birmingham about when overseas trips would be an option again for pleasure, he suggested it is more likely than not Australians will be banned from overseas travel until 2021.

“I hope that we can look eventually at some of those countries who have similar successes in suppressing the spread of COVID to Australia and New Zealand, and in working … with those countries,” he said.

“But I do, sadly, think that in terms of open tourist-related travel in or out of Australia, that remains quite some distance off, just because of the practicalities of the volumes that are involved and the need for us to first and foremost keep putting health first.”

Asked if he was really talking about a travel ban until 2021, Senator Birmingham replied: “Honestly, I think that is more likely the case.”