Adventure is out in your own backyard. 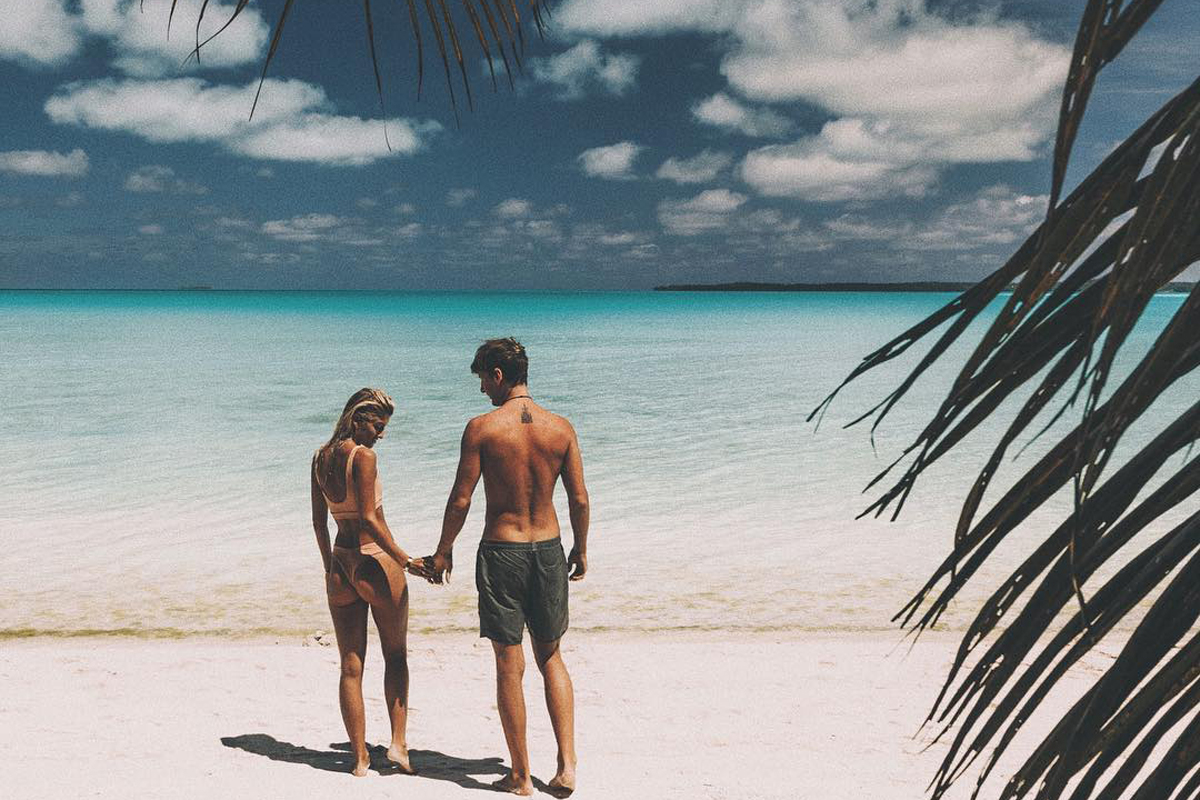 We won’t bore you again with how much of an effect the pandemic has had on travel, both internationally and domestically. It’s apparent now that it will be some time before things get back to ‘normal’.

What we should now be thinking about is what will happen when travel resumes. In virtually all states around Australia – Queensland is still being stubborn – Premiers have announced their residents are now free to roam around their own region at their leisure (and we can remain hopeful that some international flight corridors will open before the year’s end).

It’s a welcome boost for the economy, both in terms of individual businesses and the nation on a wider scale, and if a recent survey is anything to go by, Australians aren’t in the least bit worried about a second wave of the virus, but instead are focusing on booking their next getaway.

Conducted by Anne Wild & Associates (AWA), the travel and lifestyle communications agency recruited 357 Australian residents, aged between 18 to 65, to ask them about their travel plans post-pandemic. A resounding 69 per cent of participants were hopeful they would be able to go on a trip before the end of 2020, with 76 per cent saying they would holiday in Australia.

Queensland topped the list of destinations Aussies would like to go, although right now that will have to remain a pipedream for residents in the other five states as QLD Premier Annastacia Palaszczuk is standing firm on keeping its interstate borders shut.

Somewhat surprisingly, many respondents (74%) either haven’t had to tighten the purse strings in the wake of the pandemic, or are just keen to splurge, as they said they would happily spend the same on a holiday after restrictions are lifted as they would have done before the virus struck.

The survey group also proved to be the stereotypical, tough Australian, as 24 per cent said they would travel internationally for their first post-COVID break (clearly not being deterred by the situation in other countries) with 58 per cent earmarking Europe as being the destination of choice.

Just how long they will have to wait to be allowed to leave Australia for an international break remains to be seen. Considering a trans-Tasman bubble with New Zealand hasn’t surfaced yet, we can’t see European travel being on the cards until at least 2021.

Oceania ranked a close second, with 53 per cent of respondents claiming they would happily holiday closer to home.

Some good vibes from @huntervalley that looks so peaceful! 📸 @visitnsw Follow 👉🏻 @enrico.onthewine and discover our wine adventures ❤️🗺🍷

The results of the survey are certainly food for thought and a clear indication that Australia is chomping at the bit to travel.