A Ryanair revolution isn’t likely… but it is possible. 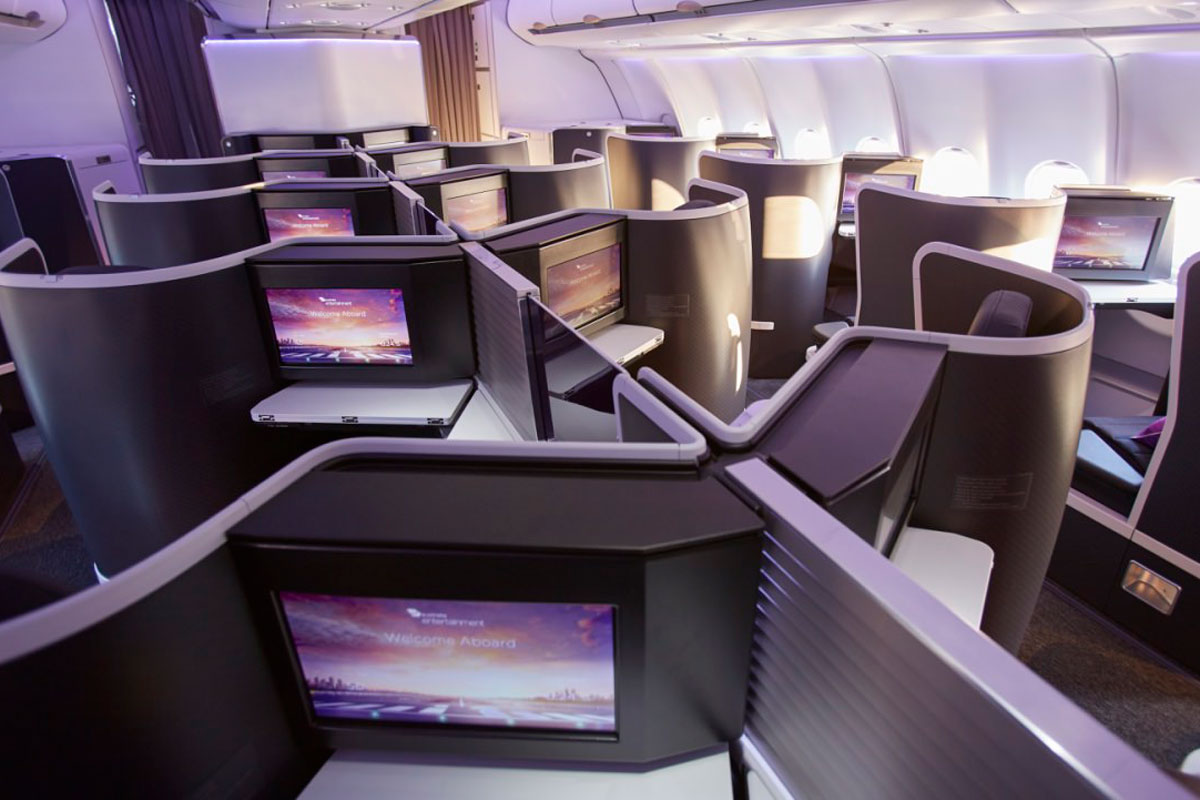 With the news that Qantas and Virgin are suspending remaining international flights after government funding fizzles, it’s easy to forget last week’s news that there are only two bidders left in the race for Virgin Australia.

If you’re not of the forgetful persuasion, however, and are interested to know how each of the two bidders in contention to buy Virgin Australia will affect your Velocity Points, we’ve got some news for you.

First, though: context. The bidding war for Virgin Australia has reached ‘last gasp’; after five non-binding indicative proposals were received two weeks ago, Deloitte has culled the shortlist down to two US private equity firms, Bain Capital and Cyrus Capital.

As The New Daily reports, “Final bids are due on June 12 and the process is on track to have a binding agreement in place with the winning firm by June 30.”

Crucially, with two distinct bidders, comes two different visions of Virgin Australia. First up let’s discuss Bain Capital – a firm which, if you like Virgin Australia and its frequent flyer program just as it was, may have plans that will make you gulp…

As The Australian reports, “Short-listed Virgin bidder Bain Capital is expected to relaunch Virgin Australia as a hybrid airline in the mould of the old Virgin Blue, with a low cost base but offering airport lounges, a more integrated Velocity frequent flyer program and regional, domestic and eventually, international services.”

“One thing we would love to explore is whether there could be a closer brand relationship between Virgin and Velocity. We come at that from the customer experience, having those tied up a little closer could be a more seamless experience from both the web and app perspective for customers,’’ Bain Capital’s Sydney-based managing director Mike Murphy told The Australian last week.

The New Daily reported much the same: “Centred around a vision to ‘make flying fun again’ in homage to its Virgin Blue predecessor, the firm has also brought in ex-Jetstar boss Jayne Hrdlicka to help strengthen its case to take over the airline.”

“In essence, it wants to make Virgin Australia a low-cost carrier.”

What does this mean for your Velocity Points? While no one can say for sure, even though noises are being made about an “integrated” approach, a takeover could spell trouble for your points.

As expert points hacker and founder of Flight Hacks, Immanuel Debeer told DMARGE last month, “Although Virgin Australia and Velocity Frequent Flyer are two separate companies, they are very much tied together.”

“Virgin Australia owns Velocity and even stumped up a whole lot of change last year buying back the remainder of the program from an investment firm (those guys will be laughing all the way to the bank!).”

“Once the creditors swoop in it’s very likely that they will try to sell Virgin Australia and Velocity (if they can touch Velocity). Frequent Flyer points won’t just disappear but when all this is over, their value will most likely slump depending on how things play out,” Immanuel added.

“Velocity has shut down all options of redeeming points so those who didn’t act will need to hope that whoever buys out the assets knows how to run a frequent flyer program.”

While this was said before the bidding playing field had been whittled down, the point remains: if you have Velocity Points still invested in Virgin Australia, you will be at the mercy of the new policies of the Powers That Be.

Taken to the extreme, this could involve the adoption of a paid-for benefits program, like the one Ryanair flirted with last year, where frequent flyers who pay a fixed fee ($200 per year, say), to secure benefits like priority boarding and allocated seating.

This is pure speculation, however, and, given Velocity was one of the more profitable aspects of Virgin’s business throughout the last few years, is also – fortunately – unlikely, even if possible.

That said: we’ve seen US airlines crack down recently on frequent flyer benefits and had experts warn the trend could well spread across the pond.

Moving on to Cyrus Capital Partners, the other contender to buy Virgin Australia, less is known about the New York-based firm’s bid. However, initial reports suggest it intends to keep Virgin Australia as a full-service airline.

As The New Daily reports, Cyrus Capital Partners has “form” and was “among the original backers of Virgin America when it was launched in the US by Sir Richard Branson.”

If Cyrus Capital took over and Virgin remained a full-service airline, one would imagine this would lead to less disruption to the Velocity Program, and similar points earning (and spending) potential.

Judging off Qantas, where you can spend your Qantas Points on Jetstar but (unless you book a fixed-price ‘Plus’ or ‘Max’ bundle) you can’t earn points by flying it, it may turn out, with Cyrus Capital, that you will be able to spend your points on a Virgin Australia subsidiary trip (i.e. TigerAir or equivalent), but not earn more in doing so.

In other words: business as usual, but leaner.

All that remains then, after the winner walks away 3.5 to 4 (according to some reports) billion dollars lighter and a whole airline heavier, is to turn a profit on some of the most valuable (and competitive) routes in the world.

Only time (and flight bookings) will tell.