Want to be one in a million, not one of a million? 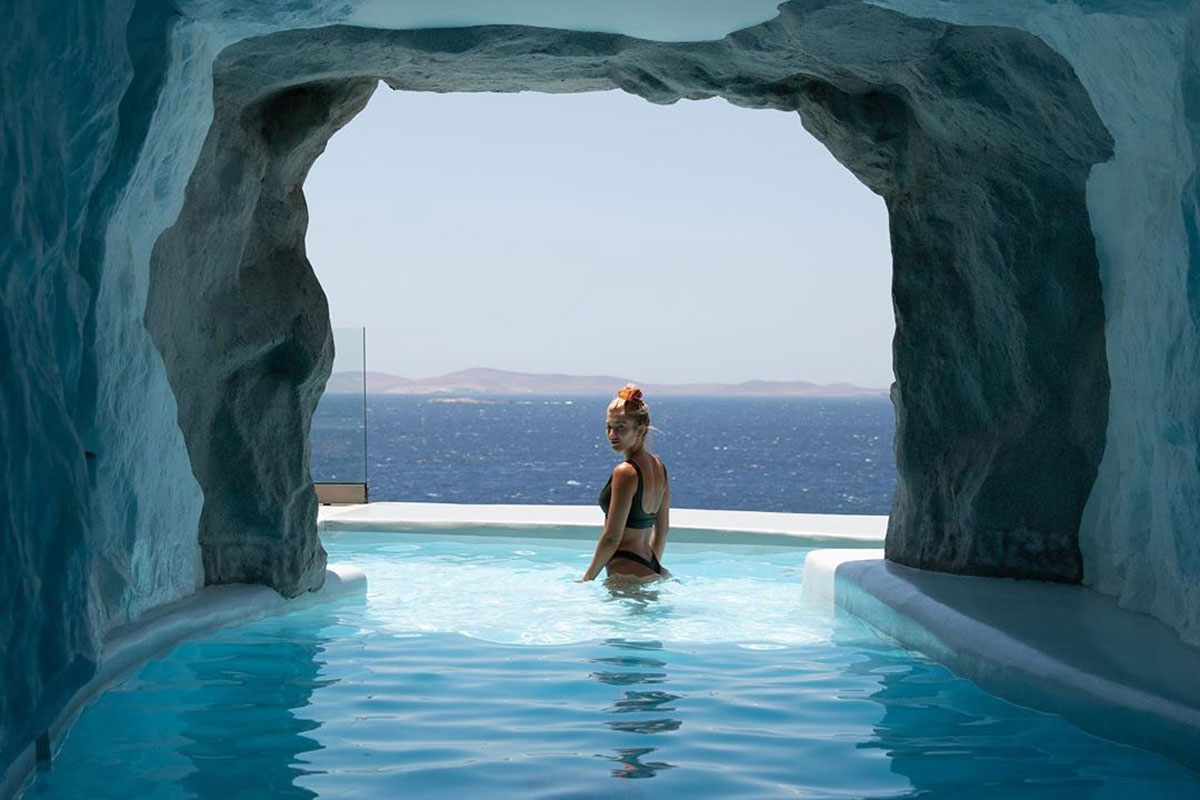 As Spain urges tourists to return to the land of 11am beers and 4pm cafe con leches, Sicily offers to pay for half your flights, Iceland tries to make virus testing easier than a summer breeze and Greece proposes a quarantine free trip for Australian travellers, many have questioned whether we should slurp the deals on offer.

Particularly with regards to insurance, as we reported last week, insurance companies will not cover you for any pandemic related expenses right now, and most appear poised to maintain that stance.

So if you fancy a jaunt to Europe, even once restrictions lift, you could find yourself in Budget Bother should you be hospitalised for The Bat Kiss, or if any of your travel plans are affected by a pandemic related incident.

That said, risk comes with opportunity. And sometimes the biggest leaps come with the biggest payoffs. Enter: your (hypothetical) Euro Trip 2020. This trip, though risky, if it were to be pulled off without incident, could see you traversing some of Europe’s hottest destinations, sans crowds.

Just think about it: it’s been decades since international travel dipped so hard. As Bloomberg reported in April, during the peak of The Pandemic, the number of passenger jets in service dropped to the lowest levels in 26 years.

Though the industry is now making a comeback, and though – you might argue – part of Europe’s attraction is its laissez-faire attitude to life (which, as The French Riviera last week showed, is now being impacted by safety restrictions) – this remains a once in a lifetime opportunity to see Europe’s top tourist hotspots without the masses, if you can get there.

It could also be your chance to meet more receptive locals. Though residents of tourist traps like Barcelona and San Sebastian have become known for their “go home tourist” graffiti in recent years, now that ~wanderlust~ revenue has been abruptly cut off, locals may start to realise tourists are as important as they are pesky.

In any case, as The Old World recovers from the pandemic, this is an excellent chance for nations to discuss – and plan – how they better want to manage tourism in the future. While this might still mean reducing tourism (or luring a different breed of travellers, a la Amsterdam), it’s hard to imagine European authorities – and those that live in the cities they govern – won’t come out of 2020 without a renewed appreciation for The Tourist Dollar.

Of course, this whole conversation is academic if Europe decides to enact a European travel bubble and not permit visitors from Asia or the Middle East (two regions the vast majority of Aussie flights have to go through), which is the ‘catch’ with Greece’s “quarantine free” offer to Australians right now. But should these restrictions lift, this is why 2020 could be the best time in history to check out the following tourist traps.

Though Barcelona, which normally gets 27 million visitors a year, is renowned for being a tourist trap, we’d wager in the coming months, as Spain unleashes all its pent up lockdown energy, it’s going to be the place to be.

While, in recent years, we might have recommended more offbeat places like the Basque Country, The Algarve or Cadiz, to discerning beach lovers, this year we’d recommend Barcelona to get the best of both worlds, without the usual frustrations.

Head up to Bunkers Del Carmel for the best view over the city, Razamataz or El Row to get weird, and the Beach clubs if you are looking for a classier good time. In terms of bars, you’ll be spoilt for choice.

Literary lovers will probably also like to visit where Ernest Hemmingway and Salvador Dali drank absinthe. If that’s you: Bar Marsella calls.

From melt-in-mouth croissants to the world-beating coffee, Paris would be to die (or spend an ungodly amount on an Airbnb) for even if it was historically void.

When you factor in the cultural capital the place has though, and the fact officials have slated the Louvre to reopen on July the 6th (with the slight tweak that you now have to wear a mask and book your time slot in advance), then the city of light becomes (almost) a no brainer for those willing to throw their leave to the wind this year.

Though you might not be alone, it’s sure to be a far cry from the 40 million-odd visitors a year Paris is known for receiving.

Though Rome, which typically receives over 20 million visitors a year, has had Venice-like issues with overcrowding and Australians making an embarrassing coffee faux pas, it’s now much in the same boat as Barcelona and Paris – epic if you can (and are willing) to get there, and want to see the sites without feeling like one of a million.

Greece usually gets about 22 million tourists a year, and if Instagram is anything to go by, 21.9 of them can be found on Santorini and Mykonos at any one time, leaving selfie sticks and pink inflatable flamingos in their wake.

This year we’d imagine it will be rather different. Again: if you can get there. Put another way: it’s a jealous elitist’s dream come true: no drop-dead influencers making you feel bad about your dad bod, friendlier (probably) locals and more villas available to book. That’s what you call a triple win.