Someone’s shacking up in the mountains. 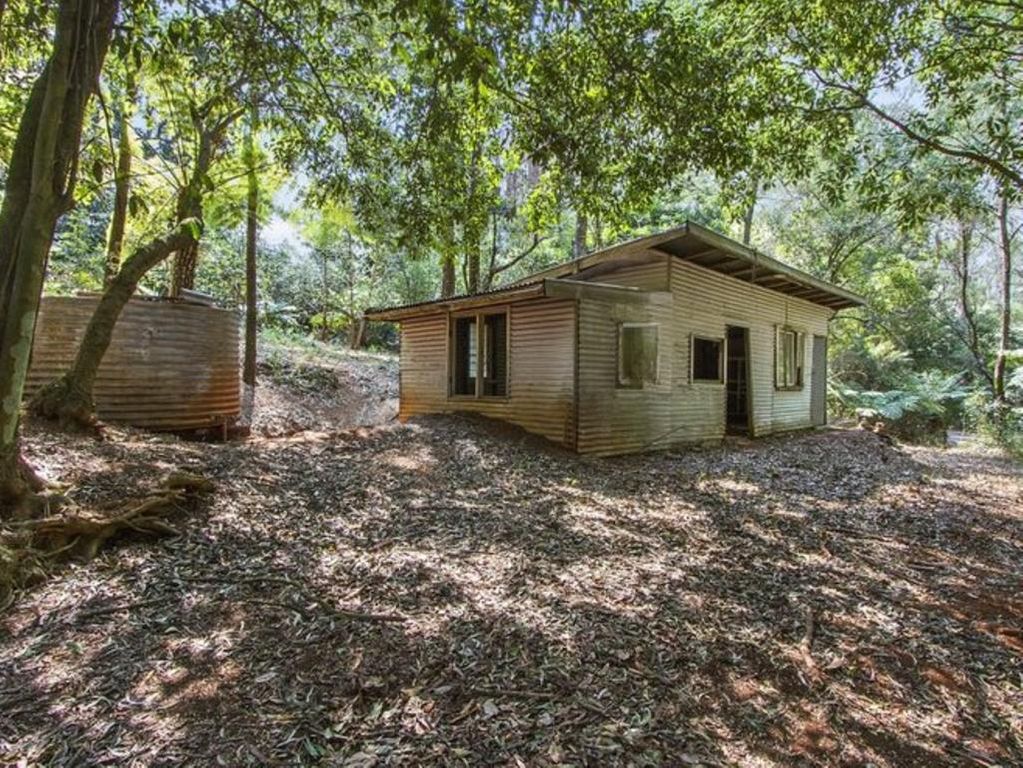 Sydney, unlike many world cities, is a sprawling, sparsely-populated behemoth of a city. For comparison, Singapore – a city-state with a population of 5.7 million (over 400,000 more than Sydney) is 17 times smaller than Sydney.

But despite its diminutive size, Singapore’s housing market remains stable and fairly valued – unlike Sydney, which still has some of the world’s least affordable property prices. Anyone who’s tried renting or buying in the Harbour City knows this all too well.

The pandemic has had a cooling effect on many domestic housing markets, but nowhere near as bad as some speculated. Indeed, there’s evidence to suggest that nationally, housing prices are on the up. It’s still as expensive as ever to buy property in the Greater Sydney region – the craziness of the Sydney property market even stretching as far as Mount Wilson, 100km west of Sydney.

Here, a literal tin shack nestled in bushland has sold for a whopping A$155,000 – and that’s considered a bargain. 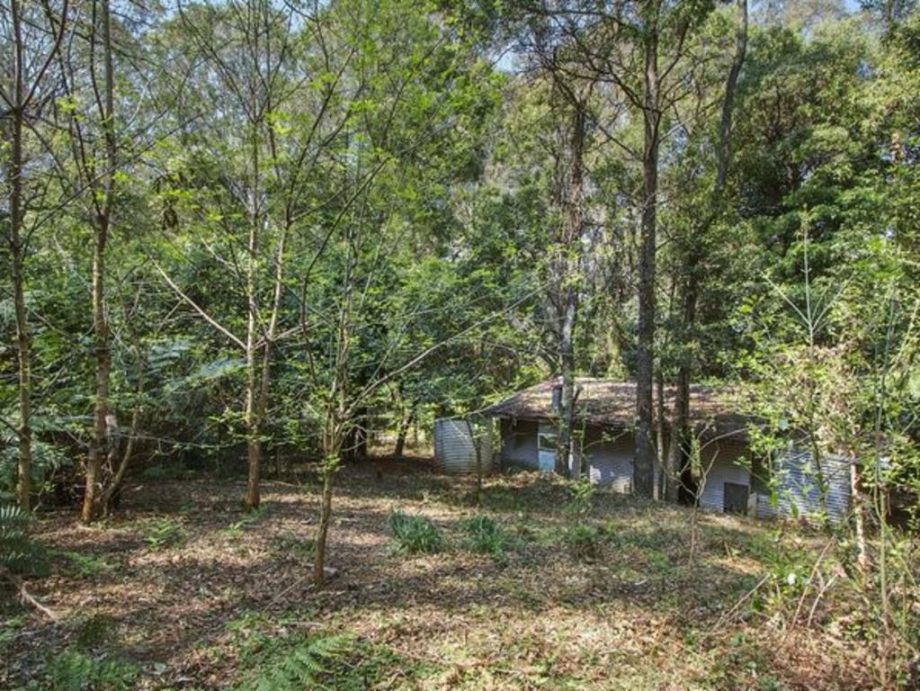 Sydney’s rising property prices have got us like a cat on a hot tin roof.

Look, beauty is in the eye of the beholder, and it’s got it’s charms… but we can’t see how such a rough little shack could fetch such a huge asking price. And in what world is $155k a bargain?

This is despite it being zoned RU2 rural landscape, off the grid and in a fire zone, meaning it’d be a challenge to do up, Iris Property Kurrajong Heights agent Martin Schoeddert told realestate.com.au. 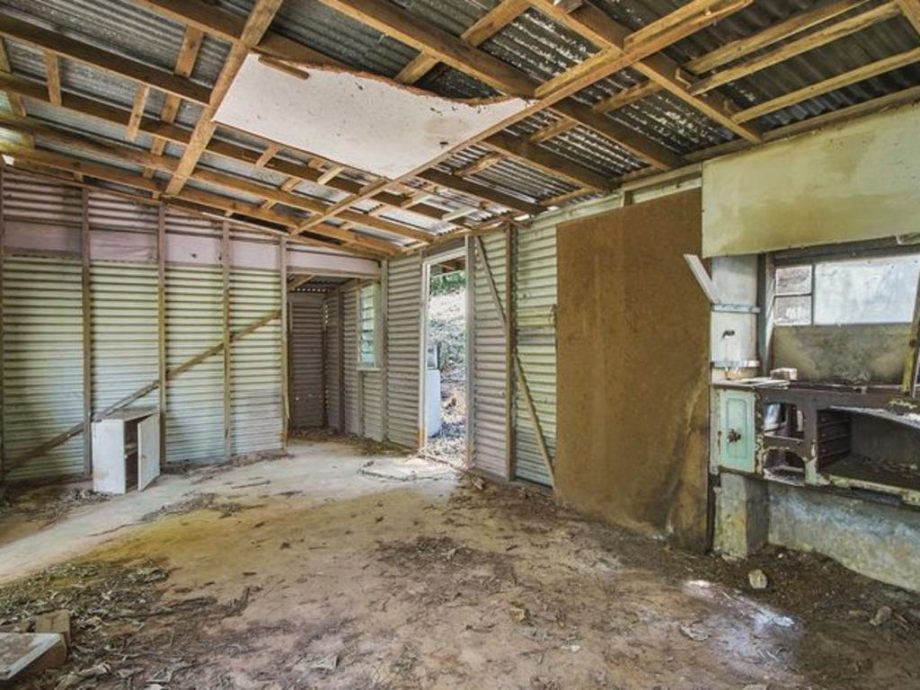 And you’d want to do it up. Just a little.

It would take someone with some serious dedication and more than a little chutzpah to take on such a project. We’ll admit that the prospect of having a cozy little bolthole to retreat to in the always-lovely Blue Mountains is tempting…

Mount Wilson, a tiny village completely surrounded by the Blue Mountains National Park, is one of the region’s best-kept secrets. Particularly stunning in autumn, the area is filled with amazing natural beauty, exemplified by the Cathedral of Ferns Trail, Wollangambe River Track and Du Faurs Rocks Lookout. 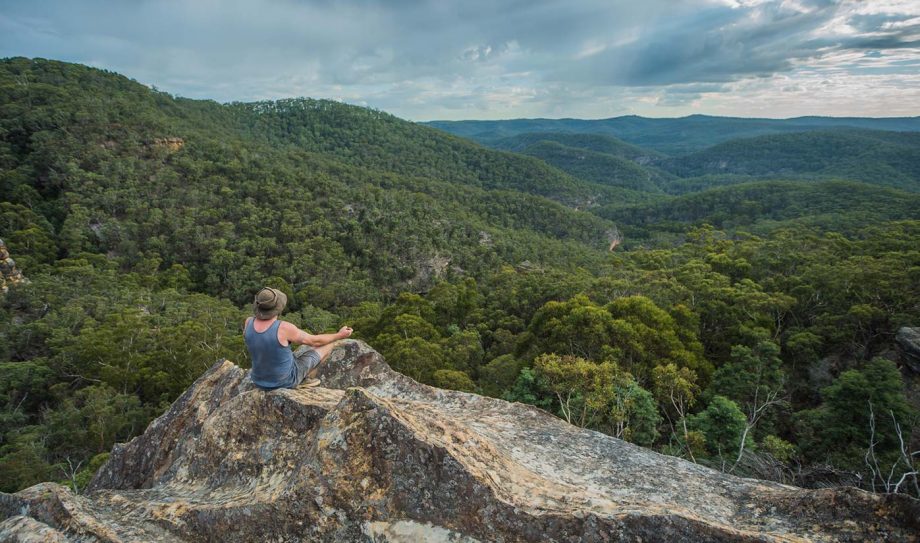 But might it be too much of a money pit? I watch a lot of Grand Designs and House Hunters International and the like, and 99% of the time, homeowners end up spending way over their budget trying to rescue dilapidated properties in the hope of making something special. It’s great to live vicariously through them, but I wouldn’t try and take on a similar task. 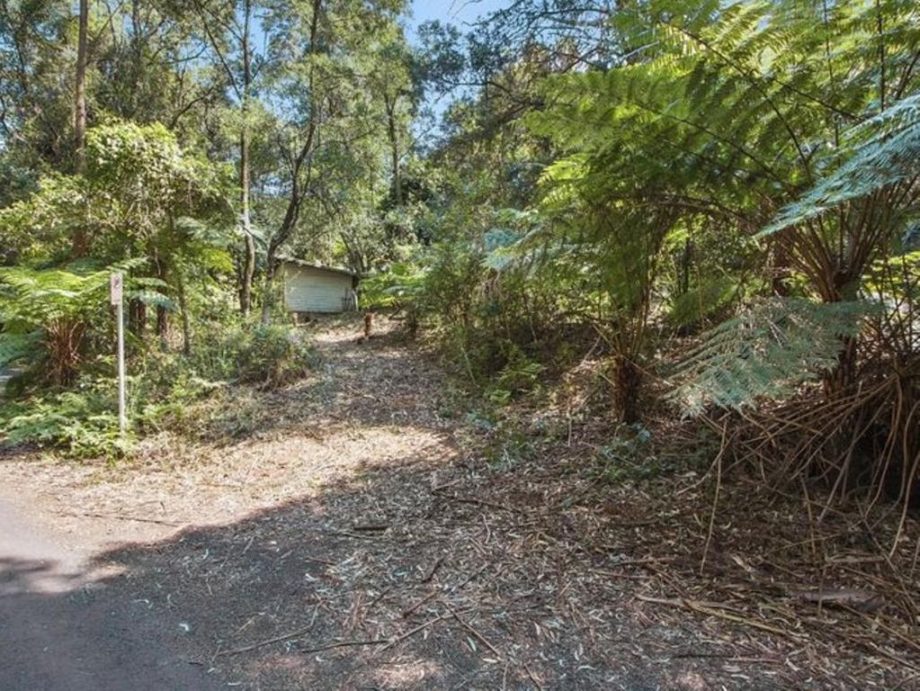 We just hope the buyer’s happy with what they paid for. Godspeed, you magnificent bastard.