BMW’s Most Controversial Design Change In Decades Polarises The Purists 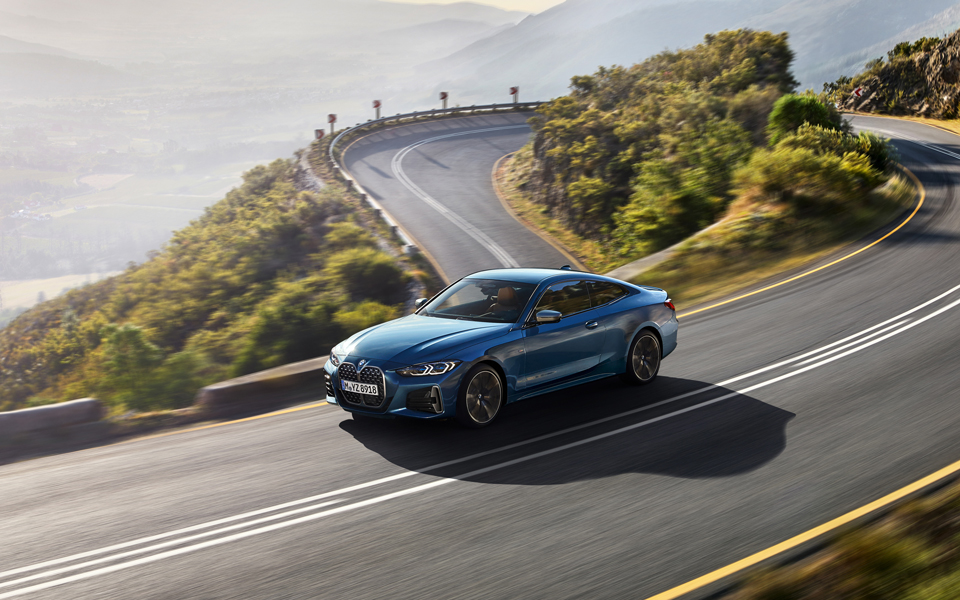 We hope you’re sitting down for this one.

Regardless of whether you’re a car enthusiast or BMW fan, we can all agree that car design is essentially art. It’s subjective. What works for one person may not be to someone else’s liking. And we think BMW’s latest 4 Series is going to divide opinion like no other BMW in recent memory. 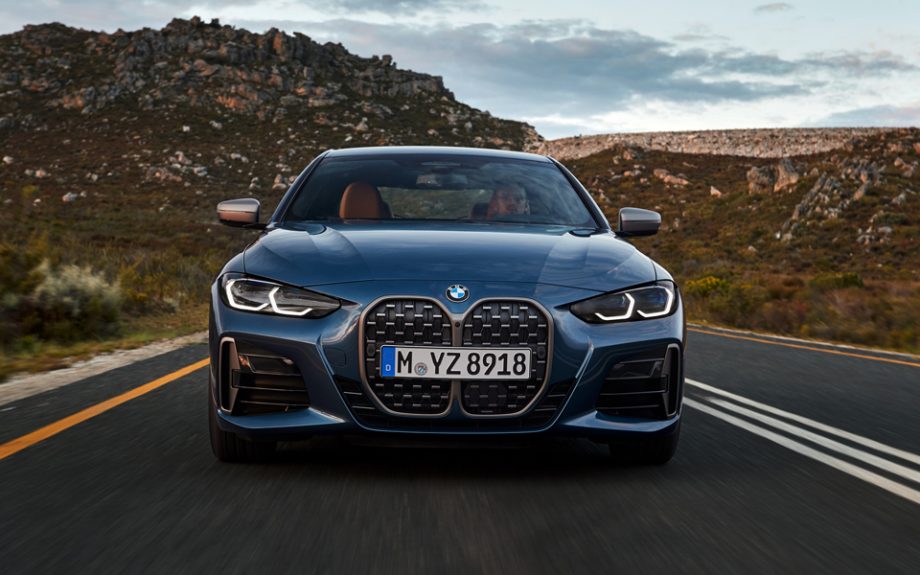 The Munich-based manufacturer is famed for its ‘kidney’ style front grilles that vary in size depending on the model they’re attached to. The X Series SUVs, for example, have larger front ends than the highly popular 3 Series sedan, but the latest 4 Series blows them all out the water with its huge front end that appears to have exchanged its kidneys for a set of lungs. We just can’t stop looking at. It’s almost hypnotizing.

BMW teased us with a potential design change for the 4 Series when it unveiled the Concept 4 at the Frankfurt Motor Show in 2019. But how often do production cars end up looking like their concept vision? We hoped BMW was just experimenting with new ideas following the departure of its long-running and iconic designer – for good and bad reasons – Chris Bangle, in 2009.

However, with current BMW’s being designed by Adrian van Hooydonk, a man equally responsible for the ‘thicc’ rear end of the 2001 7 Series, it appears he’s now giving larger front ends their 15 minutes. According to CNET, BMW has already said that larger than life grille won’t become a staple of the brand going forward, but rather a feature reserved exclusively for the 4 Series.

The design has unexpectedly divided opinion, both within the BMW fanbase and the wider car-loving community. While there numerous examples of comments loving the design choice,

“Very different and bold. 100%”; “So so beautiful”, and “Unpopular opinion but I really like this.”

“Cannot unsee Bugs Bunny”; “Uglier than a Fiat Multipla”; “If Hitler’s moustache had a cousin”, and our favourite:

“Due in Australia in October, can we please keep the borders closed?”

So, onto the car itself. This new 2021 4 Series will arrive in October this year and according to Autoweek, is bigger than the current model in every way, being longer, wider, taller but also manages a lower drag coefficient to help it cut through the air like a knife. So why those water-retaining kidneys? BMW says they’re to “provide adequate cooling for the more powerful engines.” 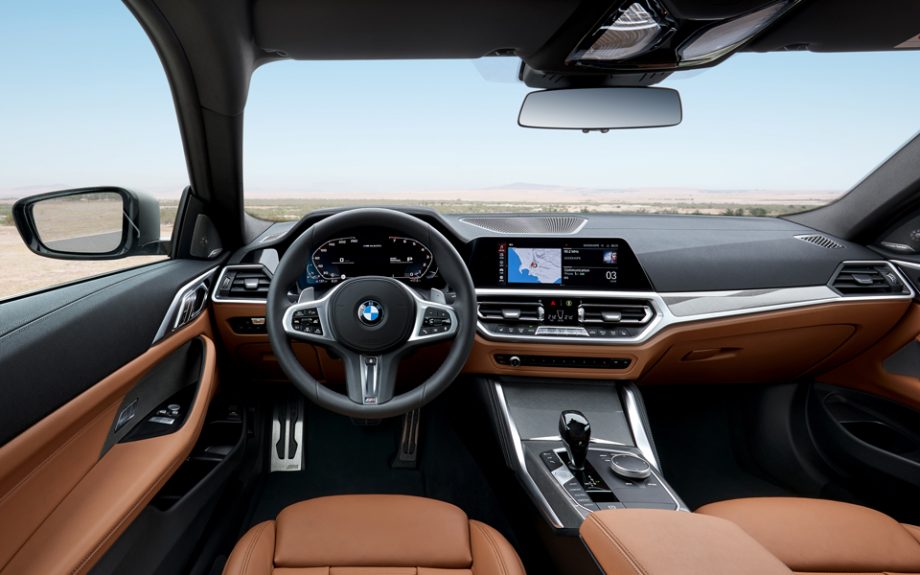 A safe haven from the outside looks.

Those engines include a 2.0-litre I4 producing 255bhp and a 3.0-litre mild-hybrid I6 producing 382bhp. Each engine will be fitted to two models, the 430i and 430i xDrive and M440i and M440i xDrive, respectively. BMW has revealed on its official Instagram page that Convertible and Gran Coupé variants will join this Coupé, but details are remaining tightly sealed for now.

Inside you’re treated to lashings of leather and tons of tech, including a 5.1-inch instrument cluster display as standard (upgradeable to a 12.3-inch screen) and 8.8-inch centre touchscreen (upgradeable to 10.2-inches).

BMW will also give you Apple CarPlay and Android Auto for free. That’s right. Free. No more paying for a feature standard in most other vehicles, no questions asked.

At least you’ll be cradled in luxury inside the cabin then. You’ll want to spend as much time as possible in there to avoid looking at the front. Still, we have no doubts it will sell well.