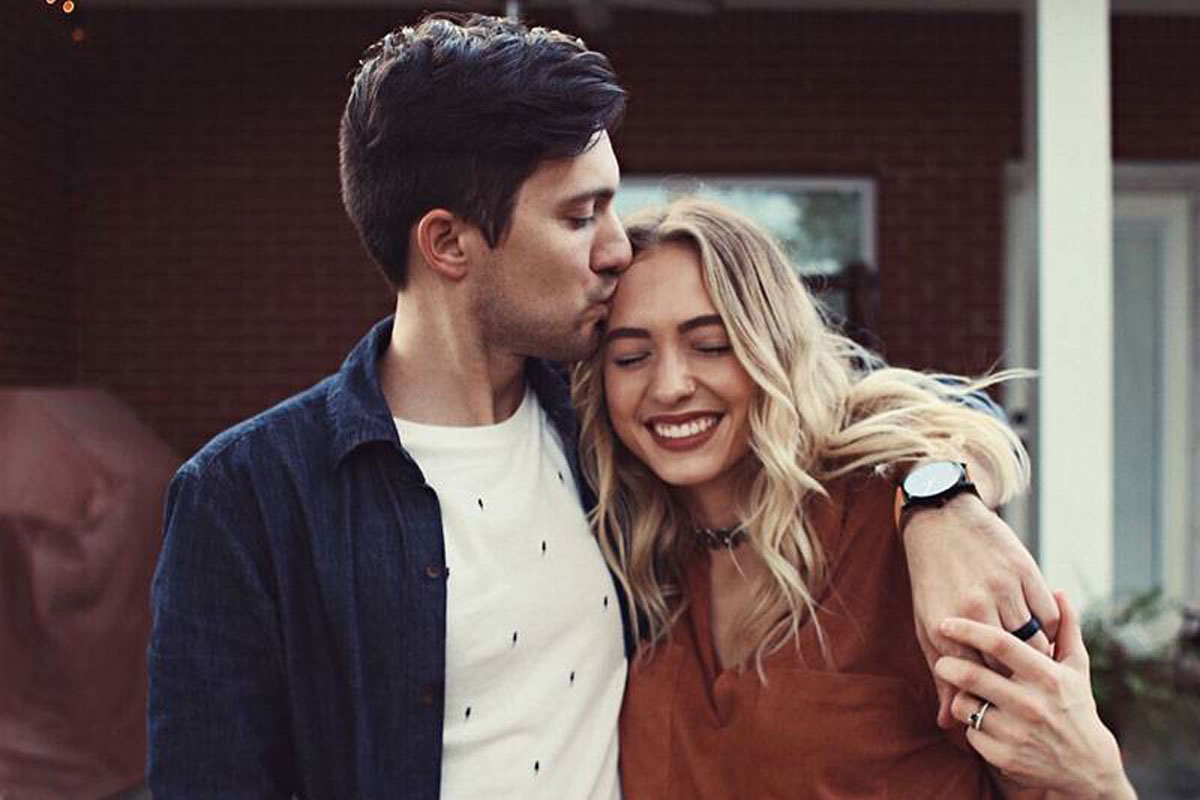 Online dating is rough. Not only can it be a challenge to find a decent date in the first place, but getting a second date? Sometimes it feels like you’d have better luck winning the lottery.

This recent Reddit thread reveals a common mistake women make when constructing online dating profiles – and it’s something men should take heed of too.

“My best friend has been single for a while. She keeps running into ‘assholes’ that will talk to her for a few weeks and then ghost her either shortly after seeing her or immediately after. Of course assholes exist, but I think the real problem is that she is catfishing people.”

“She doesn’t look like her pics. She looks like a 9 [out of 10] in pics, but in reality she’s more like a 7. She has a lot of neck fat… and she’s very good at hiding it in pictures. Her pictures actually make her look like she has a strong jawline (model like) when in reality she has the complete opposite…”

“I feel so bad for her and want to help because she gets so down on herself every time this happens. I think she genuinely believes she looks like her pics… which involve filters, editing, and optimal angles. She doesn’t understand why she can only meet guys who ghost her shortly after seeing her, and I want to help her. How do I tell her she doesn’t look like her pics?”

Catfishing, for those who aren’t aware, refers to the practice of pretending on social media to be someone different, in order to trick or attract another person. It’s also used as shorthand for deceptive personal images on social media.

A Chinese beauty blogger made worldwide news last year after exposed how uncannily real today’s filters can look when her livestream glitched, briefly revealing her real, much plainer appearance.

There’s nothing wrong with playing around with filters and visual effects on dating apps, but this Reddit thread exposes how there’s clearly a limit. There’s a big difference between digitally editing the saturation on a photo to bring out certain facial features, and changing a profile picture so radically that it barely resembles you.

No-one likes to feel as if they’ve been catfished. These days, people are very savvy to the common tricks people use to disguise their looks online. Sometimes, like this Reddit thread shows, there’s such thing as too much.

Instead, you’re much more likely to get a second date if how you look online more closely matches how you look ‘IRL’ (in real life). A commenter in the thread agrees:

“For the brief period of time that I engaged in online dating, I was quite successful. I don’t look like a model, but the pics I posted were not filtered, edited, or altered in any way. Pretty much every guy I met for the first time was like ‘Wow, you look better in person’. Always got asked for a second date. You want the dude to be pleasantly surprised, you keep the expectations real with unedited pics.”

To understand if this dating advice was dubious or genius, we spoke to Dr Nikki Goldstein, relationship expert and one of Australia’s leading sex educators, about what overly edited dating profile pictures tell a prospective date.

“It makes you question their honesty level,” Goldstein confirms.

“There’s definitely a balance – everyone has insecurities and maybe they’ve edited their photos so drastically because they have self esteem issues. However, an obviously dishonest image makes you wonder if they’re lying about other things, too.”

“We’re wearing more makeup than ever in this ‘Kardashian era’. There’s nothing wrong with putting your best foot forward with a bit of makeup and hair styling – I do that too – but too much makeup could hint at insecurity.”

Too much makeup is more forgivable than too much editing, however.

“Having fun with filters is ok, as long as it’s still clear that it’s real. In fact, playing around with filters can show off your creative sign. But when the image is so dramatically changed that it no longer resembles you, that’s a big warning sign that they aren’t who they say they are, or that they’ve got some self-image issues.”

Got all that? Good. Now take a pew and listen to Nikki’s parting words. Who knows: they may even score you a batter match.

How To Take Good Personal Pictures

Your next date awaits.