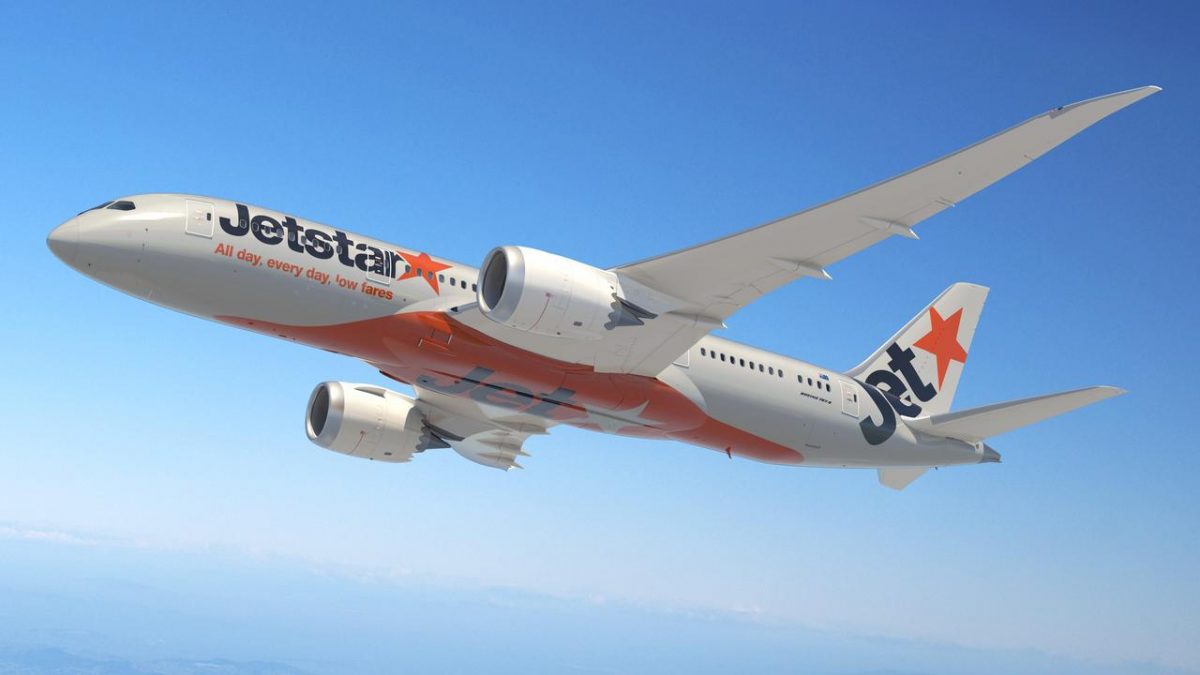 The biggest increase in flights will be routes to and from Canberra. The Melbourne to Sydney corridor will also pick up, with Qantas flights jumping from five per week (as of right now) to 47 per week (by the end of June).

There will also be flights to regional areas like Broome, Rockhampton and – crucially, for Sydneysiders looking for the perfect NSW winter getaway – Sydney to Byron Bay (Ballina).

Not only that but they are cheap as chips. In fact, depending on which dates you book, you can get there return for as little as $94 with Jetstar (it’s more like $350 return with Qantas). 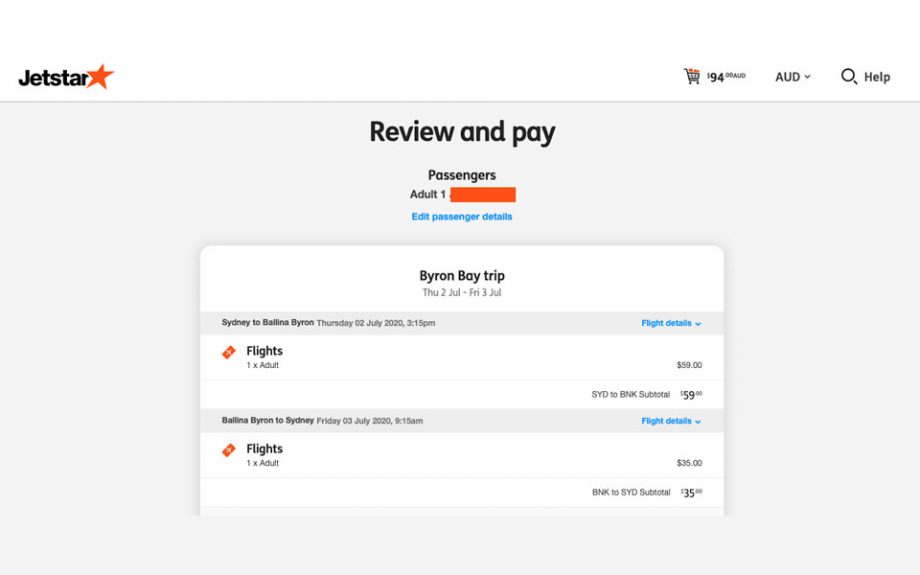 Naturally, this has sent Sydneysiders into a spin…

… Not to mention giving them a chance to throw shade at the Queensland government.

Hi Premier, as a Sydneysider I usually take a July holiday up the Gold Coast every year and book them in 1st week of June to escape cold Sydney. I’ve just booked and paid to go to Byron Bay instead. Sorry folks too slow.

Though Jetstar has long flown this route, Qantas will now be joining the party too; though the launch of this Qantas’ Sydney to Byron route was meant to be earlier this year, it was postponed due to The Pandemic.

Now though, as gallivanting rules ease across the country, Qantas and Jetstar are increasing capacity, and welcome changes like this are able to take effect.

“The additional services will see capacity increase from 5 per cent of pre-Coronavirus levels, to 15 per cent by the end of June,” the airline said. This equates to more than 300 more return flights per week.

As travel restrictions start to ease domestically, Qantas and Jetstar will increase domestic and regional flying for June and July, with more than 300 additional return flights per week by the end of June. Read more: https://t.co/iW5sNBpPtZ pic.twitter.com/DNO3HM2p57

“Additional flights will likely operate during July depending on travel demand and further relaxation of state borders,” Qantas added, “with the ability to increase to up to 40 per cent of the Group’s pre-crisis domestic capacity by the end of July.”