Lay down your clippers.

You wouldn’t think someone as successful, wild and outspoken as Irish MMA fighter and boxer Conor McGregor would back down from a fight, but maybe you’d be mistaken.

‘The Notorious’, famous for his trash-talking and aggressive fighting style, is also notorious for having announced his retirement multiple times, and then reneged on his retirement to get back into the ring.

The big man seems to have retired for real as of 2020… And it seems as if he’s retired from the business of keeping up his grooming habits during The Pandemic, too.

Normally impeccably groomed and a very snappy dresser, the 31-year-old UFC legend’s latest Instagram post show that he’s thrown in the towel a bit during lockdown, chilling in a hoodie and revealing an unkempt mop and untrimmed beard.

McGregor isn’t the only celeb who’s let grooming habits fall by the wayside during 2020’s quarantine… Here’s some other men who’ve given up the grooming fight.

The Real Madrid dynamo’s gone a bit troppo with his beard – although looking at the ratings of TV shows like Bachelor in Paradise (sorry, just puked in my mouth a little) maybe a Cast Away-esque beard like his might actually do well with the ladies.

RELATED: Sergio Ramos’ New Look Shows The Struggle Of Grooming Your Own Beard In Iso 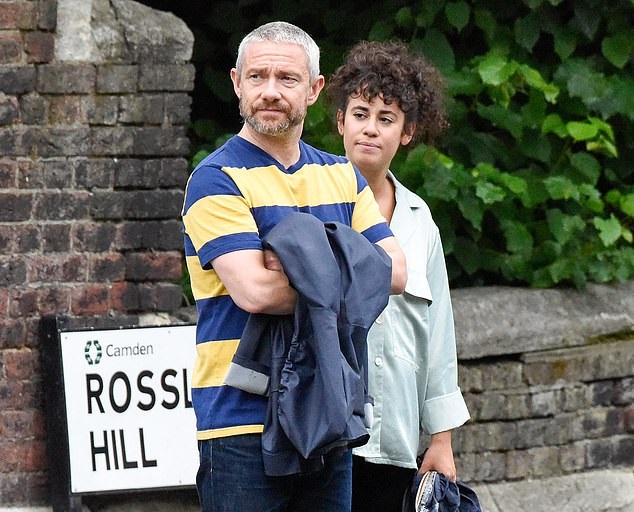 Known for his performances in The Hobbit, The Office and Sherlock, the 48-year-old English actor was spotted in London recently sporting a salt-and-pepper-y quarantine beard. Not a bad look if you ask me.

“Gotta do what we gotta do.” @KingJames gives an update while being quarantined. pic.twitter.com/IuOsqvmrQp

King James has often sported a bit of face fungus, but his current situation is more unruly than he’d like. Still stuck in lockdown, the normally fastidious LA Lakers forward probably isn’t getting enough beard attention as he’d like.

Famous for playing Thor, a Marvel hero with a truly godly beard (see what I did there?), Hemsworth’s actually done the opposite of what many celebs have done and pared back his beard. 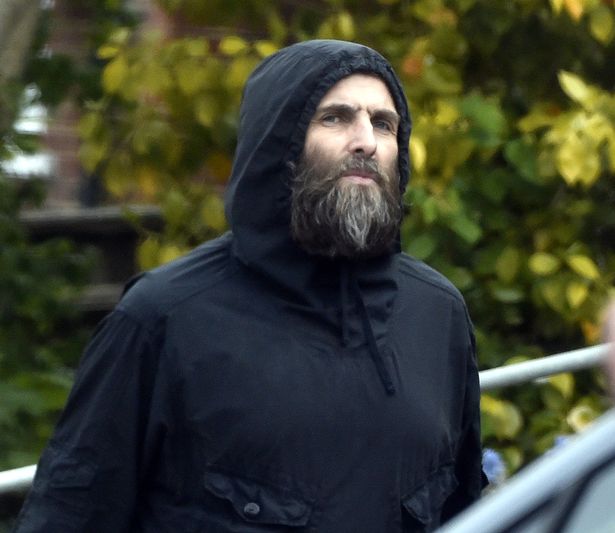 Already known as a pretty prickly sort of guy, the ex-Oasis frontman is barely recognisable right now with a huge, sage-like beard and long mustache. Wonderwall? More like wondrous wall of facial hair…

As restrictions ease around Australia and the world (sorry America, you might have to stay locked down just a little longer), we might see the departure of these lockdown looks.

Time will tell if our favourite celebs take up the fight again and showdown with the razor.