We all want to visit Europe without the crowds… but now may not be the time to do so. 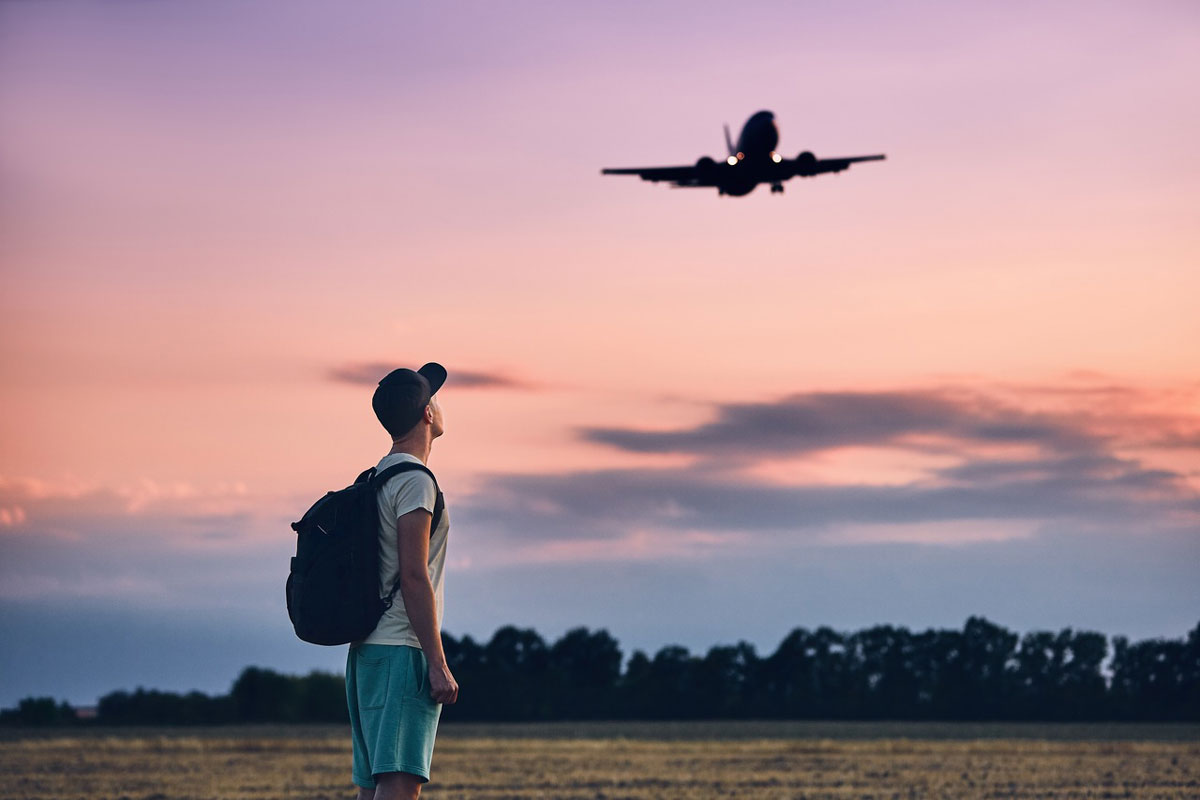 As gallivanting came to a screech earlier this year, dire predictions were made. From “travel will never be the same again” to “normality won’t resume for at least three years” it’s all been said.

While we’re still waiting to see which predictions will come true, of late we have seen a tentative return to normality.

This has involved an extension of Emirates flights. As the Dubai-based carrier recently announced, Emirates now offers flights for passengers to 29 destinations including four Australian cities (two of which were previously unserviced).

“Flights will be available to four Australian cities including Sydney, Melbourne, Brisbane and Perth.”

“Travellers flying between Asia Pacific, Europe and the Americas, can connect safely and efficiently through Dubai,” blurbed the media release.

Importantly, following the UAE Federal Government’s announcement to lift restrictions on transit passenger services, from the 15th June Emirates will offer passengers services to 16 more cities on its Boeing 777-300ER aircraft, extending its Australian services to Brisbane and Perth (in addition to reinstated services to Sydney and Melbourne).

The only problem is that travel restrictions remain in place at most countries (to which Emirates says “customers are reminded to check entry and exit requirements before their journeys”).

Emirates also says, “Passengers can book to fly between destinations in the Asia Pacific and Europe or the Americas, with a convenient connection in Dubai, as long as they meet travel and immigration entry requirements of their destination country.”

The idea being that, working closely with the UAE authorities, Emirates is taking a measured approach to flight resumption and “rebuilding connections between Dubai and the world.”

That’s all well and good. But in terms of those whom these resumed routes benefit, in the near term, it remains incredibly limited.

Yes: if you could get there (and perhaps this is a step in that direction), this could be a once in a lifetime opportunity to see Europe without the crowds (to pick one example).

RELATED: Why Now Could Be The Best Time In History To Visit Europe

But as The Guardian recently reported in the context of Greece’s “quarantine free” offer to Australians, leaving Australia now to holiday, is – at the time of writing – illegal in the eyes of the Australian government.

Plus: thanks to the massive grey area that is insurance right now, even if the Australian government loosens the rule Australians can’t leave the country due to COVID 19 regulations, the only Australian travellers who would be able to take advantage of these Emirates flights would be those of the rich, adventurous disposition.

If this sounds like you (or you have an essential reason to travel), here are the full Australian flight details, relating to Emirates latest extensions: