I Tried Fitbit’s Fanciest Tracker Yet; Here’s What I Discovered 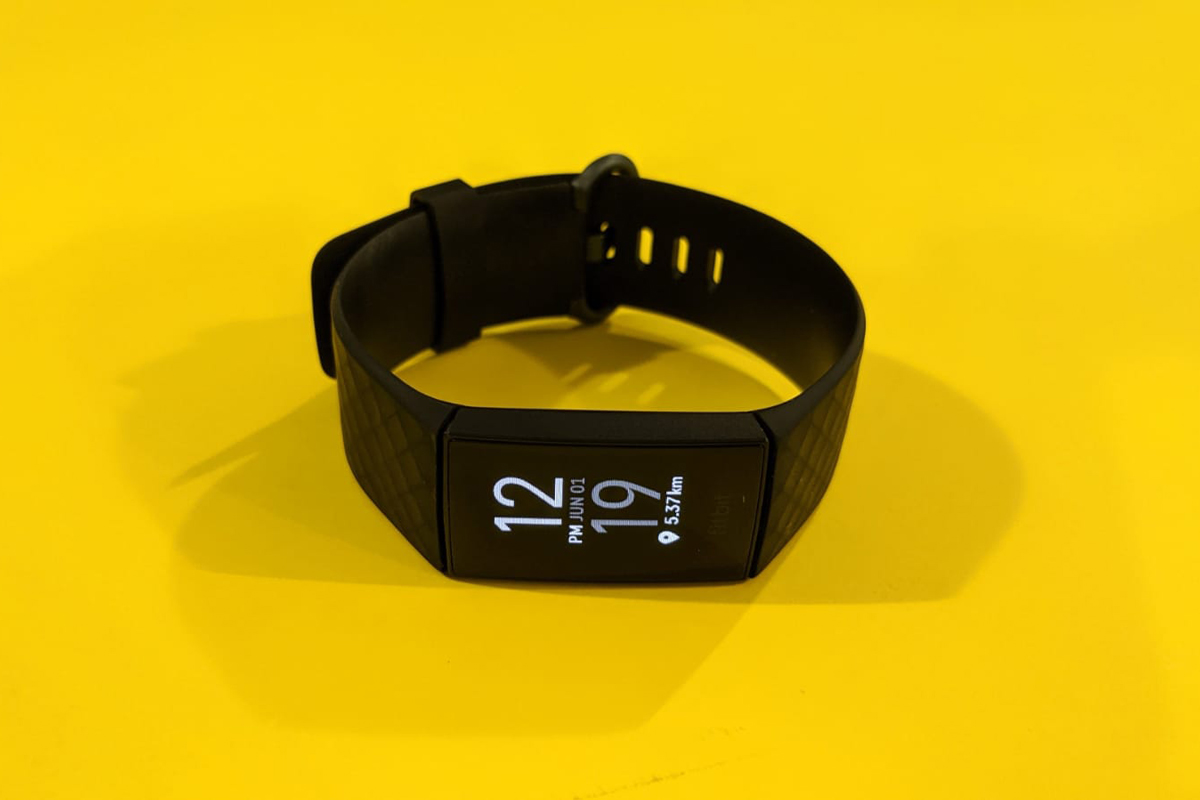 The market is flooded with fitness trackers. They come in various shapes and sizes and each with their own set of unique functions designed not only to entice you as a consumer but to get you moving about more in the name of a fitter, healthier version of yourself.

Fitbit is, without doubt, the most well-known name in the fitness tracker space (the Apple Watch is technically a smartwatch, not a tracker) and Fitbit’s Charge family of trackers is the most recognisable on shelves (and wrists) world-over. The company caters for a number of style preferences and budgets with its other trackers, but the Charge can be regarded as one of the more well-rounded offerings.

Fitbit has recently launched its latest fourth-generation of the Charge and on the face of it, not a lot has changed. However, some changes have been made under the hood and it’s these we were keen to take a closer look at, since we’re already Fitbit converts, having made the switch from Apple to the Charge 3 in 2019.

We therefore put our body through the most exercise it’s seen in some time due to the lockdown, in order to bring you our definitive opinion as to whether you should upgrade if you’re a current Fitbit user, or if you should make your first investment.

Yes, We Know It Looks The Same

But hey, if it ain’t broke, don’t fix it. We always thought the Charge 3 was a handsome device. The rectangular shaping keeps it slim on the wrist, with the display showing you everything you need to see and nothing you don’t (it can show even less, but more on that later). What we continue to love it for is its ability to simply blend in with our daily outfits as an accessory, and it means we can still wear a mechanical watch on our other wrist.

GPS Is The Star Of The Show

Perhaps the biggest update with the Charge 4 is the inclusion of built-in GPS. For those who workout outside on a regular basis, this is a feature long in the making. Previously, in order to track where you’ve cycled, walked or run, on a Fitbit Charge, you needed to take your phone with you to handle the location tracking. With GPS now built-in you can leave your phone at home.

Unless You Want Music

We say you can leave your phone at home if all you care about is tracking your workouts. If you want to listen to music however, you’re going to need to take your phone with you still, as the Charge 4 doesn’t offer offline playback functionality. Offline playback is supported on some other Fitbit devices, however, but we imagine it’s still been left out here to help differentiate models.

But At Least Spotify Is Better Supported

The Fitbit Charge 4 does have the power to have the Spotify app downloaded to it. If you’re a Spotify Premium user, you’ll want to make sure you do this, as you can now control the playback of your playlists much more intuitively. And if you stream a playlist of new songs, you can quickly add them to your personal library by liking them in the same way you would on the smartphone app. You can also choose where you want music to play using the Spotify Connect feature – for example, you can select your Bluetooth headphones when heading outside and quickly switch to playback on a Bluetooth speaker when you get back home.

Active Zone Minutes Can Be Confusing

With the Charge 4, Fitbit has also updated its in-app workout-tracking data, evolving Active Minutes into Active Zone Minutes. This now rewards you for getting into fat-burning zones (based on your personal health data). There’s more we could say about it, but we’d a) run out of space on the page and b) probably make it sound even more confusing.

Essentially, it’s meant to help motivate you to reach your fitness goals and present the data in a fun, understandable way. The jury’s still out as to whether it’s understandable, and as for fun, well, if your idea of fun is the device constantly buzzing on your wrist then you’re going to have the most fun ever.

Is It Us Or Is The Screen Better?

It shouldn’t be any different since Fitbit has used the same OLED screen in both the Charge 3 and Charge 4. But having used both devices we definitely prefer the look of the latter. There may be some tweaking with the backlighting which can make a difference, but otherwise, it’s probably just a placebo effect.

Smartphone Notifications Can Be A Buzzkill

In a similar vein to the Active Zone Minutes, having notifications on meant the Fitbit kept buzzing on our wrist. We get the feature can be handy, allowing you to quickly see who’s messaged you or who’s calling, but for us, it’s not what we want a Fitbit for. Fortunately, you’re given the option of turning them off. Nice going, Fitbit.

So, Should You Buy A Fitbit Charge 4?

The million-dollar question. Or rather, in this case, the $250 question, should you get a Charge 4? In our opinion, it’s a resounding yes. Despite the buzzing feedback becoming annoying, we continue to find Fitbit’s device unquestionably useful as an everyday fitness tracker.

We think it’s excellent value for money, it can be worn in addition to a mechanical watch and it gives us a simple rundown of our daily activity such as steps taken and calories burned.

You might be able to make more sense of the Active Zone Minutes.